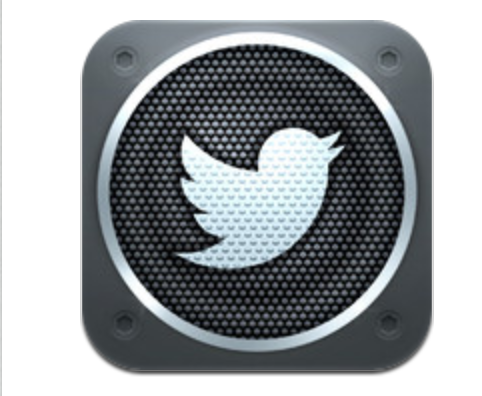 Twitter has launched its new music service which is designed to give users an insight into the music that’s popular and trending on the social network.

Called #music – it can be accessed either through the Twitter #music iPhone app or at the music.twitter.com website.

With singers making up eight of the top 10 most popular users, music on Twitter is obviously a popular topic.

Twitter has taken the music that its users are listening, talking about and recommending and displays that in the app and on the new website as a way for users to see what’s what in the music world.

Twitter #music breaks up the music in five categories: popular, emerging, suggested, #nowplaying and me.

Suggested provides a list of artists and music you may be interested in based on the musicians you’re following.

The Me category is simply a list of the artists you follow but it is also possible to follow even more within the app with the ever-present follow button conveniently located on each entry.

Naturally you can listen to an iTunes preview of the song with Twitter #music and also tweet songs from the app as well.

Users can also sign in with Spotify and Rdio to explore the recommended artists even further and hear the complete tracks.

And if you wanted to purchase that song you can click through to iTunes and buy it on the spot.

Twitter #music is available now in the US, Australia, Canada, UK, Ireland and New Zealand and will roll out more countries in the coming months.

The app will also be available on Android soon.