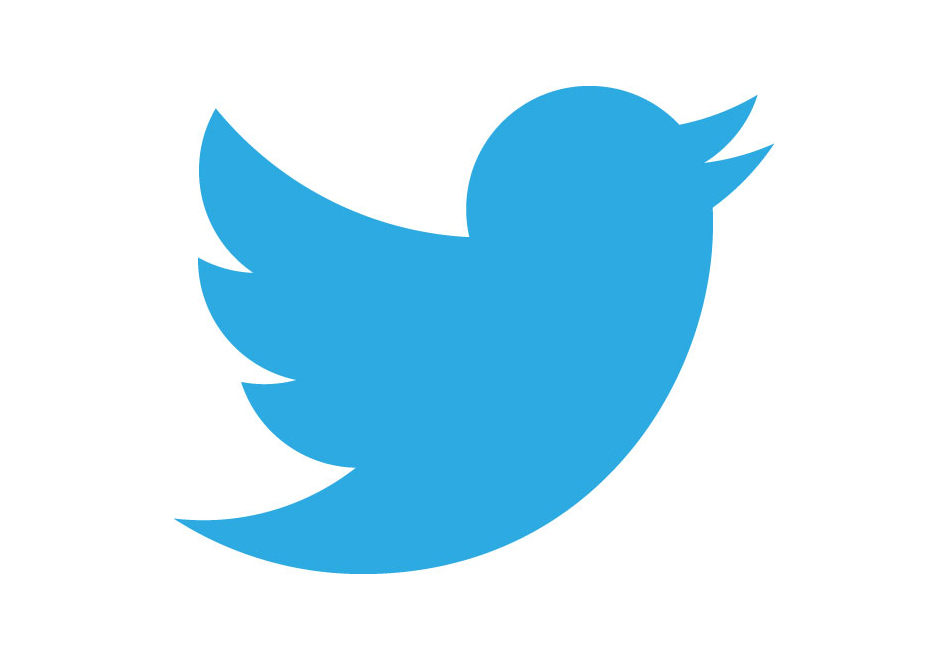 Twitter today announced it would be setting up it an emergency alert system in Australia – a new way police and fire services can send critical information during emergencies.

More than a dozen organisations have signed up for the Twitter Alerts program from across Australia including police forces from five states and fire services from NSW, Victoria and South Australia.

The Red Cross and other key national and local government departments are also onboard.

Twitter Alerts have already been launched in the US, UK, Ireland, Japan and Korea.

They can be sent directly to a smartphone via a text message if the user signs up to an account’s Twitter Alerts. Alerts will be indicated with an orange bell in the bottom right hand corner.

It has already been used in the US when the Senate Sargeant at Arms (@SenateSAA), which is responsible for safety and security in the Senate, issued a Twitter Alert to “shelter in place” after a shooting.

In UK the Environmental Agency (@EnvAgency) and Essex Police (@EssexPoliceUK) both used Twitter Alerts to warn residents of potential flooding.

“We know how important it is for our users to be able to receive reliable information during times of crisis,” said Danny Keens, director of media partnerships at Twitter Australia.

“All of the organisations participating in today’s launch already use Twitter as a tool to communicate important information to their followers.

“The added functionality of Twitter Alerts will help them reach their followers with fast, credible and accurate information during emergencies, natural disasters or when other communications services aren’t accessible.

“Getting timely information out during an emergency, or natural disaster, is critical and we hope this will be a useful, additional channel for emergency service organisations to broadcast need-­to-­know information that will rise above regular tweet activity.”

Some of the participating public institutes in Australia are:

● The Department of Health (@healthgovau)

● The City of Brisbane (@brisbanecityqld)

● The City of Sydney (@CityofSydney)