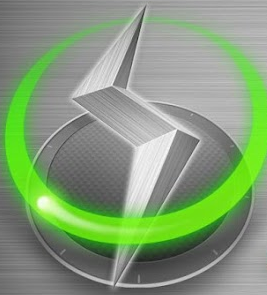 Internet security company Trend Micro has launched a new Android beta app which can help increase the battery life of your smartphone.

Trend Micro Longevity for Android can warn users when an app they’ve downloaded is threatening to drain the battery of their device.

With so many uses for our smartphones – email, browser, camera, music player, gaming – conserving battery power has become a primary concern.

Trend Micro’s Longevity for Android beta app has a simple user interface to easily single out and stop apps that are hogging the battery including:

Just-A-Phone Mode: Allows the user to easily identify battery draining functions and run the device as a phone only. This can potentially add hours of battery life.

Fast Drain Alert: Issues an alert to the user when their device’s battery starts consuming power faster than usual so they can immediately disable power-hungry apps.

It also looks at the behaviour of the app and checks all of that gathered information against Trend Micro’s global cloud intelligence which scans and rates 45 billion files, emails, websites ad mobile apps each day.

“There are over 400,000 applications currently available on the Android Market and these are being added to in significant quantities every day,” says Karen Hicks, Product Marketing Manager at Trend Micro.

“Poorly coded apps or apps that extensively use battery draining functions such as the GPS can have a drastic impact on a device’s battery, and users will often not know about the problem until they urgently need to use their phone and then find that they can’t.

“Longevity helps increase the likelihood that your phone will still be working at the end of the day – or night.”

Trend Micro Longevity for Android is a beta app and is available free for a limited time in the Android Market.