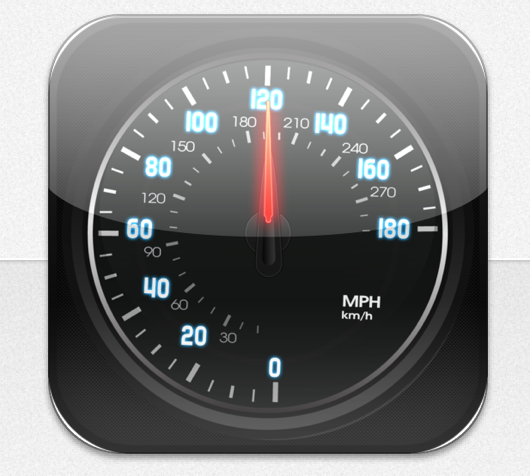 Speed Notify app tells you when your kids are speeding

A new app called Speed Notify can monitor P Plate drivers and virtually puts their parents in the back seat potentially save lives on the road.

The biggest worries for parents when their children get their P Plates is whether they’re sticking to the speed limit and where they are driving.

Tragically it has been excess speed combined with the inexperience of P Plate drivers that has resulted in numerous fatalities on the road.

With Speed Notify it is possible to track not only the speed of the vehicle and each time the speed limit is exceeded but it can also show the location of the car at any time thanks to accurate GPS technology.

The app, available now for iPhone and coming soon for Android, is installed on both the driver’s and parent’s smartphone and then synced together.

It is possible to sync the app with multiple drivers so users can monitor more than one driver.

Speed Notify allows the speed limit to be set according to the driver’s licence limit.

If the speed limit is exceeded an instant notification and email is sent to the parent’s phone within seconds.

The notification logs the speed and time as well as a Google map of where they were speeding.

The app can also be used if the parent’s child is a passenger in a car and the same notifications will be sent if that vehicle exceeds the speed limit.

Notifications will also be sent if the driver logs out of the app.

Speed Notify is available now in the App Store for $5.49 and is coming soon to the Android Play Store.