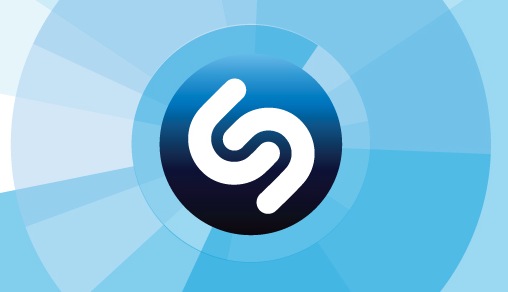 Shazam – the app that can recognise any song it hears in seconds – has been released for Windows Phone 8 devices for users to discover new music.

Shazam for Windows Phone 8 will include all of the features found on the iOS, Android and BlackBerry platforms.

These include unlimited tagging and the ability to see tagging activity near your location.

This feature is updated every 30 minutes and can be set up as a live tile on your Windows Phone 8 device’s home screen.

And if you’re using the Shazam app on a Nokia smartphone you’ll be able to link directly to Nokia Music.

With one touch users can also see the lyrics of the songs they’ve tagged, access music reviews and bios and set their favourite album cover art as their phone’s wallpaper.

Currently users tag 10 million songs, ads and TV shows every day and generates more than $300m worth of digital download sales per year.

The Shazam app for Windows Phone 8 is free and available now from the Microsoft Windows Store.