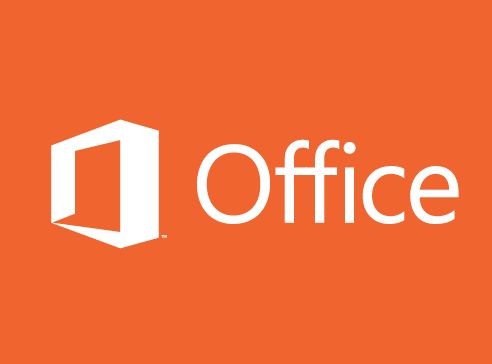 Microsoft today announced the official release of its popular Office suite of applications made to run on rival Apple’s popular iPad.

The Office suite – consisting of Word, Excel, PowerPoint – is free to download to your iPad to view your documents and present with PowerPoint.

But to edit and create documents you’ll need an Office 365 subscription – which is where Microsoft will make its money.

Current office 365 subscribers can simply add their iPad as an authorised device to use with Office.

It is also free to download and use on the iPhone and for Android smartphones where you view as well as edit documents even if you don’t have an Office 365 account.

The announcement came from new Microsoft CEO Satya Nadella at a special event in San Francisco.

“Microsoft is focused on delivering the cloud for everyone, on every device. It’s a unique approach that centres on people — enabling the devices you love, work with the services you love, and in a way that works for IT and developers,” he said.

Office for iPad maintains the traditional look and feel that is so familiar to millions of Office users but it combines powerful touch screen capabilities to make creating, editing and sharing your documents even easier.

Users can also save their documents created with the iPad to Microsoft’s OneDrive cloud storage service to view on a computer or other mobile devices.

It’s also possible to share documents and collaborate with other using Office for iPad.