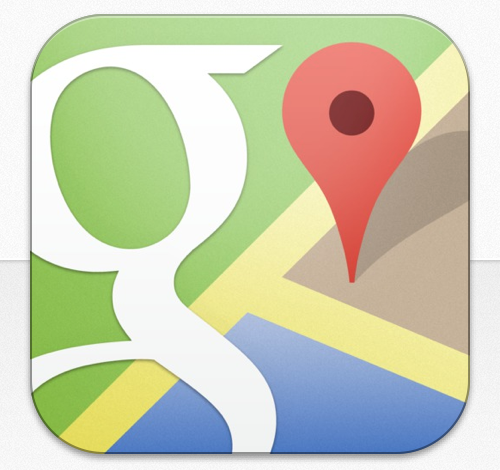 For all of those people grumbling about Apple Maps since upgrading to iOS 6, there’s good news – you can get Google Maps back with a new app for iPhone.

The Google app was quietly uploaded to Apple’s iTunes Store and will be welcomed with open arms by those who have been frustrated by Apple’s own Maps app.

The latest incident occurred recently when users who were trying to drive to Mildura in Victoria using Apple Maps and were left stranded 70kms away.

Google Maps – previously a pre-loaded app on the iPhone – disappeared from the device with the introduction of iOS 6.

Part of iOS 6 was Apple’s Maps app and, right from the start, it was plagued by complaints of inaccuracies.

The negative reaction to Maps was so bad, Apple’s CEO Tim Cook issued an embarrassing apology to customers.

Now Google Maps is back and can be downloaded free from the App Store.

The new Google Maps app for iPhone can be downloaded here.