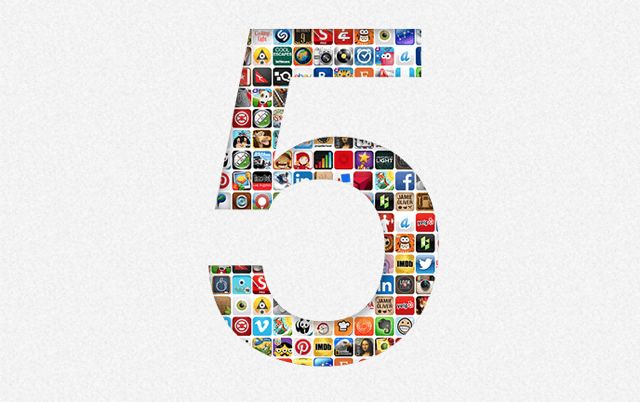 The App Store is celebrating its fifth birthday and to celebrate Apple is giving away 10 landmarks and groundbreaking apps away for free.

In April 2009, less than a year after launch, Apple cracks one billion app downloads with the number of apps now growing to more than 15,000.

2010 would be the year when Angry Birds really takes off. By year’s end it will be the most downloaded game.

It was also the year the iPad was introduced and before long magazines like Time are available on Apple’s new device.

In January 2011 the App Store crossed the 10 billion download mark before the iPad 2 is unveiled in March when Apple announces it has already paid out $2 billion to developers.

Australian-produced game Fruit Ninja, alongside Angry Birds, becomes one of the most downloaded games of the year.

In March 2012 Apple announces 25 billion apps have been downloaded. In December that year more than two billions apps are downloaded in that month alone.

Which brings us to 2013 when it was announced 50 billion apps had been downloaded with more than $10 billion paid to developers.