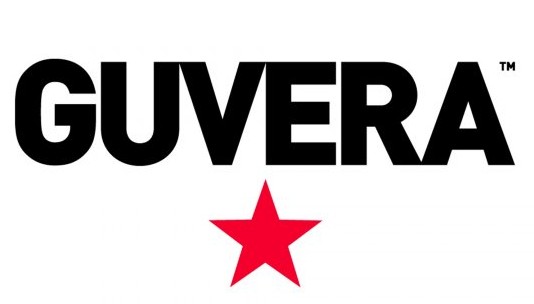 Australian-owned Guvera, the only music service to provide free unlimited content, has redesigned its user interface to enhance the listening experience for users.

Guvera is an ad-driven service that allows users to enjoy as much music as they want as long as they watch, hear and look at the occasional ad on the platform

It is available to users on the web, smartphones and the iPad with the app recently being re-engineered to make it easier for users who are looking for more than just a digital jukebox.

The new Guvera interface now offers a uniform look and feel across all platforms.

In addition it also puts the latest music news, reviews and interviews at users fingertips thanks to partnership with Australian music news service Music Feeds.

The Guvera redesign was recently recognised with two awards at the 2013 Australian Mobile Awards – one in the Best Start Up category and Best In Class iPad app which saw them beat rivals like Spotify and Pandora.

Users have access to more then 15 million songs and, being an Australian-owned and operated service, has close ties with the Australian music industry and supports local artists.

Listeners also have the choice of an ad-free option for $11.99 a month.

Customers can access individual tracks, albums and also playlists which are constantly being updated and tailored for major events or milestones.

One recent example is a playlist Guvera created for the recent Naval Fleet Review on Sydney Harbour.

The service can also help users reduce the amount of data they stream by temporarily storing playlists on their device after the first listen.

“They want information on industry news and upcoming tours as well as access to their music at a time and in a way that suits them.”

Mr Hamilton says Guvera is also looking at ways to reward subscribers in ways other than providing music streams and downloads.

The new loyalty service would work like a frequent flyer program and provide special deals and discounts for various goods and services.

Guvera is also entertaining the idea of offering even more ad-supported free content like movies and books in the near future.