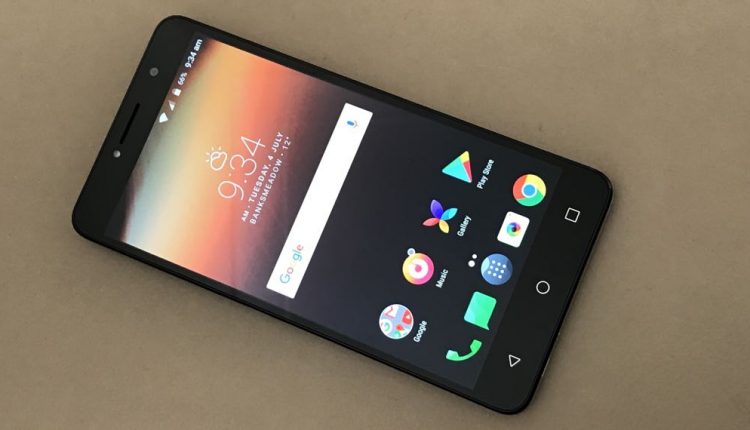 Alcatel has made a habit of producing smartphones that punch well above their weight and that is continued with the new A3 XL that offers a massive 6-inch screen and loads of features.

If you love a big screen but don’t want to pay a big price this is the smartphone for you.

Priced at just $179, the Alcatel A3 XL is nicely designed with a thin build and a textured rear panel.

And, even at this low price, there is also a fingerprint reader which unlocks the phone in a second.

In terms of size, it’s not much bigger than the iPhone 7 Plus but it has a screen that is half an inch larger. 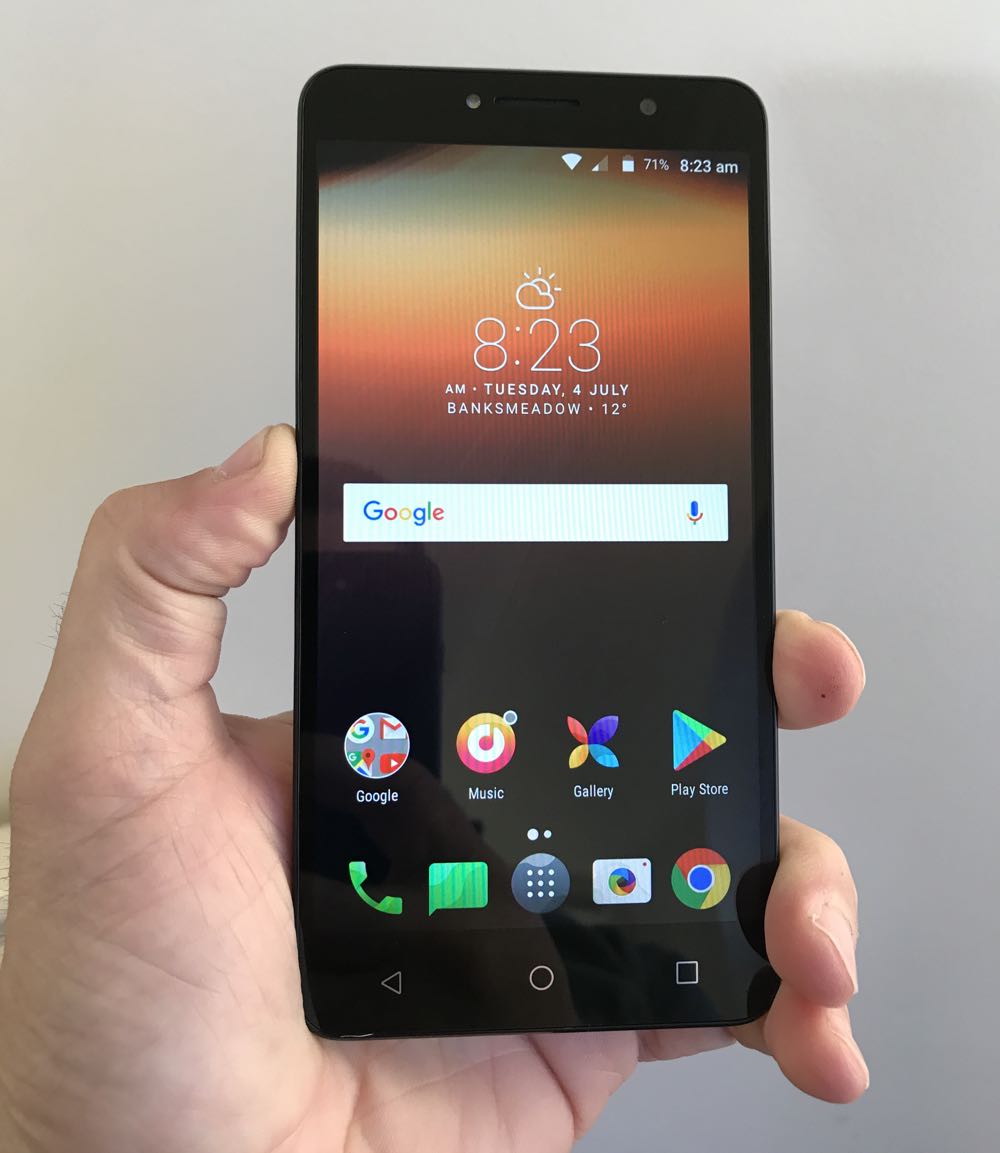 Apps, pictures and videos looked great on the big screen which is an ideal size for those who want to consume content, interact with social media and browse websites on the move.

In fact, a more accurate description of the device would be as a “phablet” – a phone that is not much smaller than a tablet.

The device is powered by a quad-core 1.1 GHz processor so it’s fairly responsive when opening apps and moving between screens. 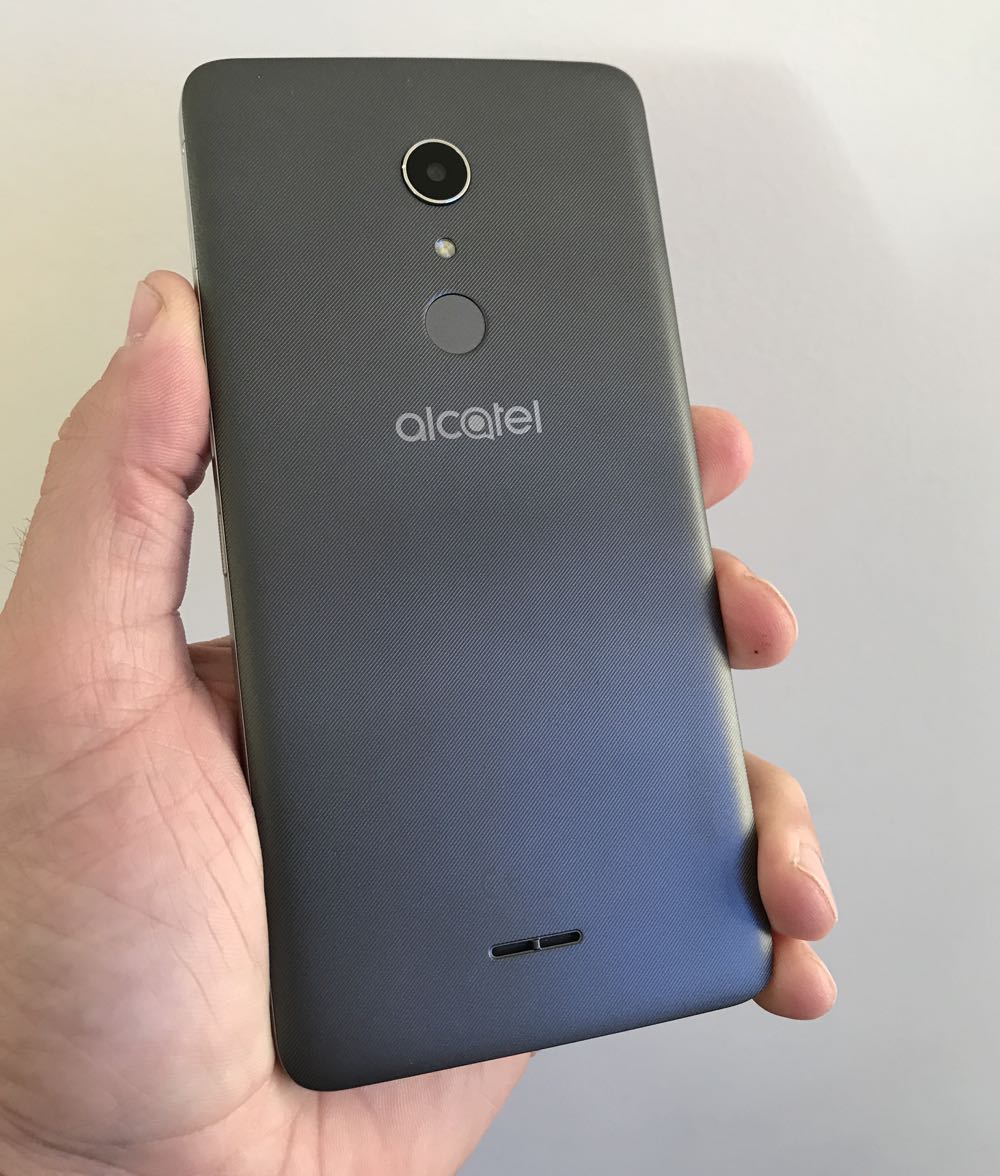 The Alcatel A3 XL is running the Android 7.0 operating system with no added layers of user interface to battle through.

It’s a much purer Android experience than a lot of other phones can offer.

And being Android means you can use all your favourite apps in the same way as phones that cost several hundreds of dollars more.

Another impressive feature is the front and rear cameras. 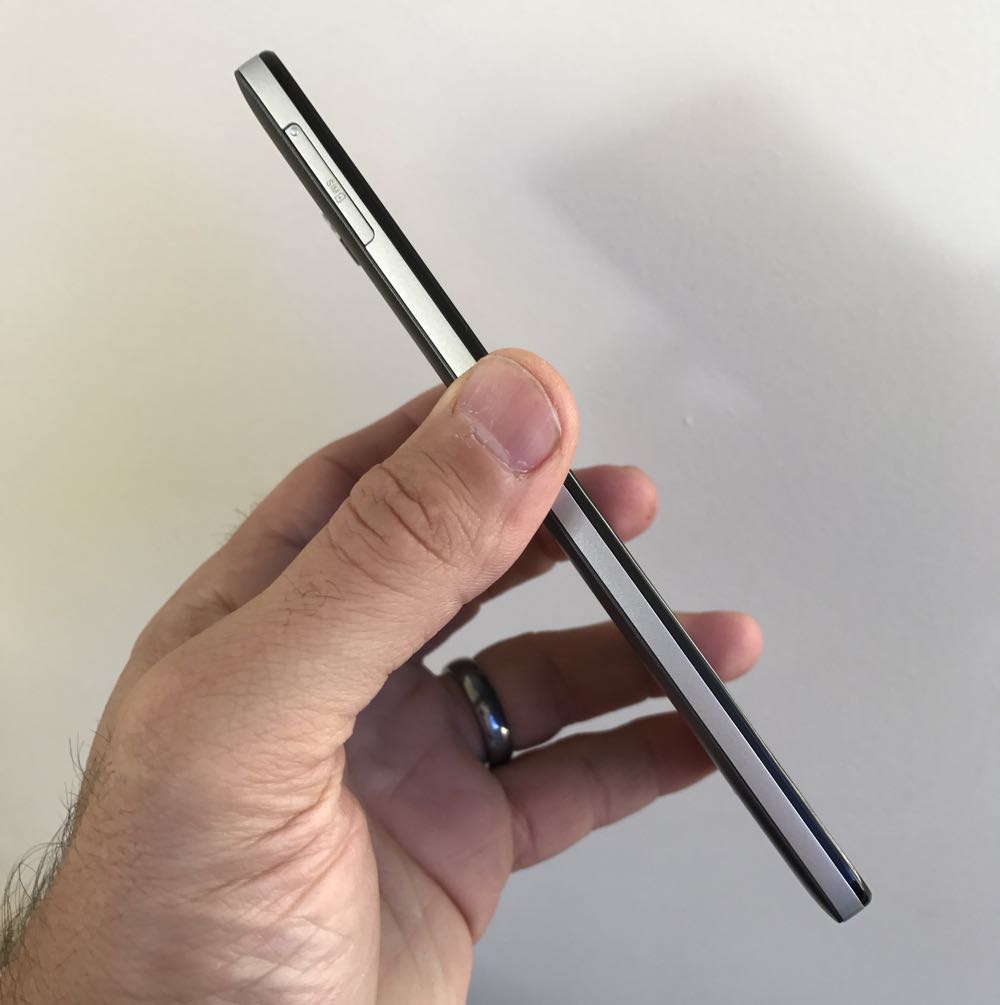 The main camera on the back of a phone has an 8-megapixel resolution that captures decent images of a quality that will surprise you.

And if you’re into your selfies, then the Alcatel A3 XL will really impress.

The front camera has a 5-megapixel resolution and it also has a built-in flash so your images will great whether they’re taken on the beach or in a nightclub.

On the storage side, you will get 16 GB internal memory and that’s OK because there’s also a microSD card slot to expand that capacity.

The advantage of having a big device means you also have a big battery and that’s exactly what you get with the A3 XL – a 3000mAh battery that lasted for a day and half.

The Alcatel A3 XL is available now from Vodafone stores and comes with a free $30 Vodafone credit.

For $179, the Alcatel smartphone is excellent value. No, you’re not going to get all the bells and whistles of $1,000 phone but this device can surely hold its own.

It’s ideal for younger users and maybe a customer looking to invest in their first smartphone. And if you’re looking for a bargain, it’s perfect for you too.

VERDICT: For $179, the Alcatel smartphone is excellent value. No, you’re not going to get all the bells and whistles of a $1,000 phone but this device can surely hold its own. It's ideal for younger users and maybe a customer looking to invest in their first smartphone. And if you're looking for a bargain, it's perfect for you too.