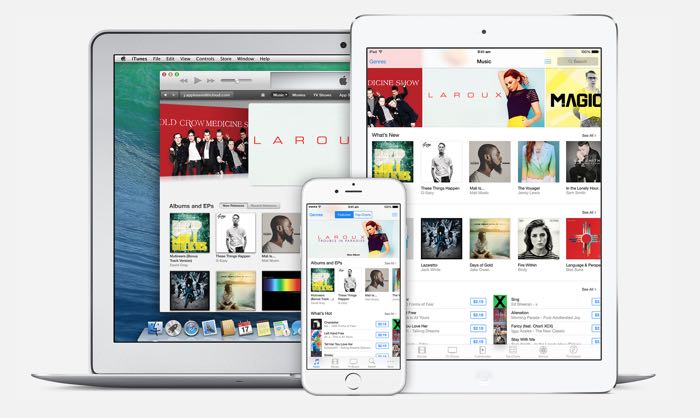 WireLurker malware can infect your iPhone through your Mac

Apple customers have been warned of a new malware threat called WireLurker that can infect iPhones if connected to a compromised Mac computer.

WireLurker is the first know malware that can infect an iPhone that hasn’t had its original operating system altered or jailbroken.

The threat has mainly been seen in China where it infects Mac computers downloading apps through a third party app store called Maiyadi.

Once installed, these apps are then transferred to the iPhone or iPad when they are connected to the infected computer with a USB cable.

Once on the phone, Wirelurker has been observed accessing personal information and installing other apps including money transfer apps.

There have been more than 400 apps infected with WireLurker at the Maiyadi store that have been downloaded more than 350,000 times.

Apple released a statement saying: “We are aware of malicious software available from a download site aimed at users in China, and we’ve blocked the identified apps to prevent them from launching. As always, we recommend that users download and install software from trusted sources.”

Many Apple Mac users fall into the trap of thinking they don’t need internet security software only to find their system compromised so it’s a good idea to protect yourself.

The Mac also has settings in System Preferences that only allow applications to be installed from reputable sources like the Mac App Store and other identified developers.

This type of malware infection has also been seen with PCs and Android devices which can infect from the smartphone to the PC and vice versa.