The new iPhone is released tomorrow and there will be a lot of customers who will be jumping in to a new two-year contract. But is this the right move to deliver the best value and keep up with our changing needs?

He says customers should consider the real cost of locking themselves into a two-year contract.

“The opportunity cost – or the value of what you’re actually giving up by signing up to a two-year contract – is just too high,” he said.

“Because you’re committing to a set plan, you have to be sure that your usage over the term of the contract will more or less stay the same, and that’s a tough call given the huge growth in data usage that’s expected in the future.”

One thing customers have to consider, according to de Ridder, is how the inclusions in the plan will serve them six, 12 months and 18 months later.

For those who are nearing the end of a two-year contract, the 5GB data allowance that seemed like so much when they started the contract, may not be meeting their needs now.

Today’s plans are offering up to 30GB which shows how much our data usage has changed.

In the two years since the iPhone 6 release unlimited calls and texts have become standard, mobile data allowances have increased significantly, our usage of data has skyrocketed and 4G network access is now available to wholesale partners like Amaysim.

It’s estimated mobile video traffic will increase tenfold by 2020 and make up 75 per cent of all 4G data traffic.

But it’s the attraction of that new phone that draws customers in to signing on for two-year contracts, says de Ridder. 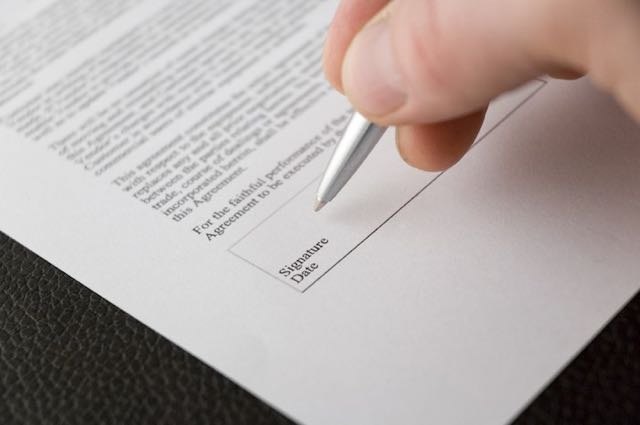 “Don’t be fooled by handset subsidies. Two-year contracts which include premium handsets are constructed to look like the carrier is heavily subsidising your new smartphone, but it’s often smoke and mirrors,” he says.

“By comparing the data allowance of a contract plan with its nearest comparable BYO SIM-only plan, it’s clear that the remaining handset costs are simply being offset in the monthly plan fee.

“One carrier’s entry-level $40 iPhone 7 planis $18 more expensive than the equivalent SIM-only plan from the same carrier. While the $45 per month handset repayments make it look like you’re only paying $1080 for the iPhone 7 128GB (RRP $1229) over two years, that price difference adds another $432 to the contract term – so you’re actually paying $1512 in total to get the iPhone.”

Buying a phone outright might hit the pocket initially but the main benefits include saving money in the long run, not being locked into a contract and having the flexibility to change your SIM only plan whenever you want to suit your needs.

“SIM-only plans simplify the experience by not only offering value for money and data inclusions that are often significantly better than the equivalent contract plans that come with a high-end smartphone, but also by giving you the freedom to move at any time so you don’t miss out on better deals when they hit the market,” says Amaysim communication director Ged Mansour.