ACCAN, in response to an Australian Competition and Consumer Commission (ACCC), has called out ISPs to provide accurate and easy-to-understand information about broadband speeds to allow them to compare services and how it will work for them.

“Broadband speed claims are often confusing or misleading for consumers with the use of terms like ‘speeds up to’,” said ACCAN CEO, Teresa Corbin.

“We fully support the ACCC’s investigation into this issue and urge the Commission to implement guidelines and other measures that will result in clearer information for consumers.”

ACCAN says customers should compare products and choose the service that best suits their needs but descriptions such as ‘fast’, or ‘up to’ do not provide the tools for consumers to compare actual likely performance and match their usage needs in a rational way.

And ACCAN says ISPs need to diagnose faults more accurately, and identify whether a fault is systemic to the home, access or upstream network. 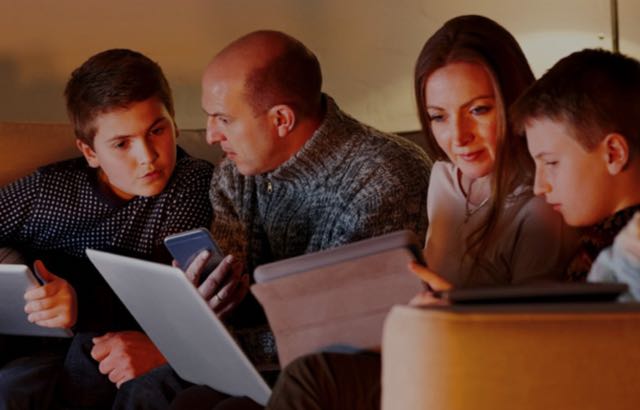 The Communications Alliance and the Australian Mobile Telecommunications Association (AMTA) have chimed in and proposed the creation of an industry guideline about how ISPs can present the performance of their services to customers.

The Associations have offered create a set of guidelines after working closely with the government, regulators and consumer representatives.

– provides explanation around the existing impediments to RSPs being able to provide precise speed information to customers;

– foreshadows as public education package about broadband performance that is being prepared by industry;

– offers and evidence based argument to show that upload and download speeds are typically not the highest priority for consumers when assessing which service to purchase;

– provides some context to the complaints about internet services being made to the Telecommunications Industry Ombudsman (TIO);

– casts doubt over the ability of a broadband quality monitoring program (proposed by the ACCC) to achieve its objective (and warns that the result of such a program might in fact be anticompetitive); and

– details the wide range of existing tools available to consumers to enable them to monitor the quality of their broadband service.

The Comms Alliance/AMTA submission can be read here.