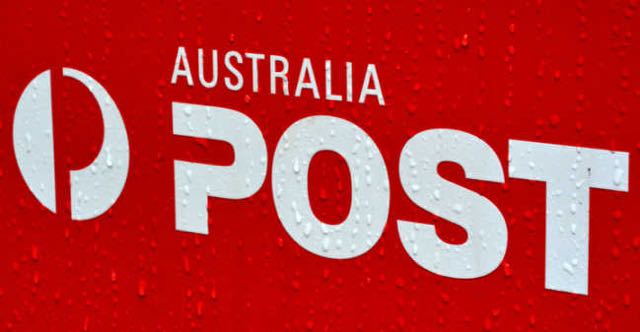 Australia Post has issued a warning about phishing emails that are infecting computers and even installing ransomware that locks all of your files on your PC until money is paid to release them.

A recent spate of these phishing emails have been received by unsuspecting victims. Australia Post has listed a warning for January and February 2016 about these emails on its website.

They contain the Australia Post logo and says that a package couldn’t be delivered because nobody was home.

Also included is a link to either download package information or to save a shipping label.

Either way the result is a malicious file that will install itself on Windows computers.

Tech Guide readers have reported the issue have crippled their computers and their anti-virus software couldn’t remove it.

If you have a back up your computer you can wipe it and restore it from your back up.

Others have reported ransomware being installed with a message to pay to have them released again.

Again if all of your files are backed up, you can ignore this message, wipe your computer and reinstall everything from a back up.

At first glance the email looks legitimate with the logo at the top but a closer look reveals that it’s a fake.

The wording and punctuation is also a little off and it reads like it was written by someone who is not fluent in English. 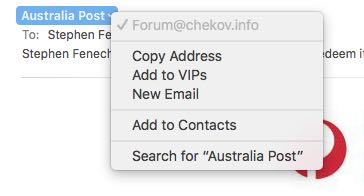 Australia Post won’t ever email you about a parcel delivery that you couldn’t accept because you’re not home.

They will leave a card in your letter box. Usually Australia Post wouldn’t even know your email address.

Having internet security software that’s up to date will usually flag these files before they are installed on your PC.

If you don’t have security software, you’re on your own.

But a general rule of thumb is to use your common sense before you click on any links or attachments on an email.

And don’t be fooled by the logos and who it’s from. It might say Australia Post but the actual email address will reveal who sent the email.

It’s not uncommon to see this phishing scam appearing as if it’s from your bank and might be telling you about some irregularity with your account before asking you to submit your username and password or fill out some bogus form.

Think twice before you click on those links and attachments.

Apple Music can now be streamed through Sonos speakers