Vodafone has sent shock waves through the telco industry today after announcing new 35- day expiry pre-paid plans that will save mobile customers hundreds of dollars per year.

Usually plans can be recharged every 28 days or 30 days depending on the telco.

But with Vodafone’s new 35-day plans there will be only 10 payments per year.

This sets Vodafone apart from the other telcos like Telstra, Optus and Virgin Mobile who have 30-day pre-plans and Amaysim which bills their customers every 28 days.

Vodafone’s new 35-day pre-paid plans start at $40 a month and go up to $60 a month with unlimited standard national calls and text messages within Australia. 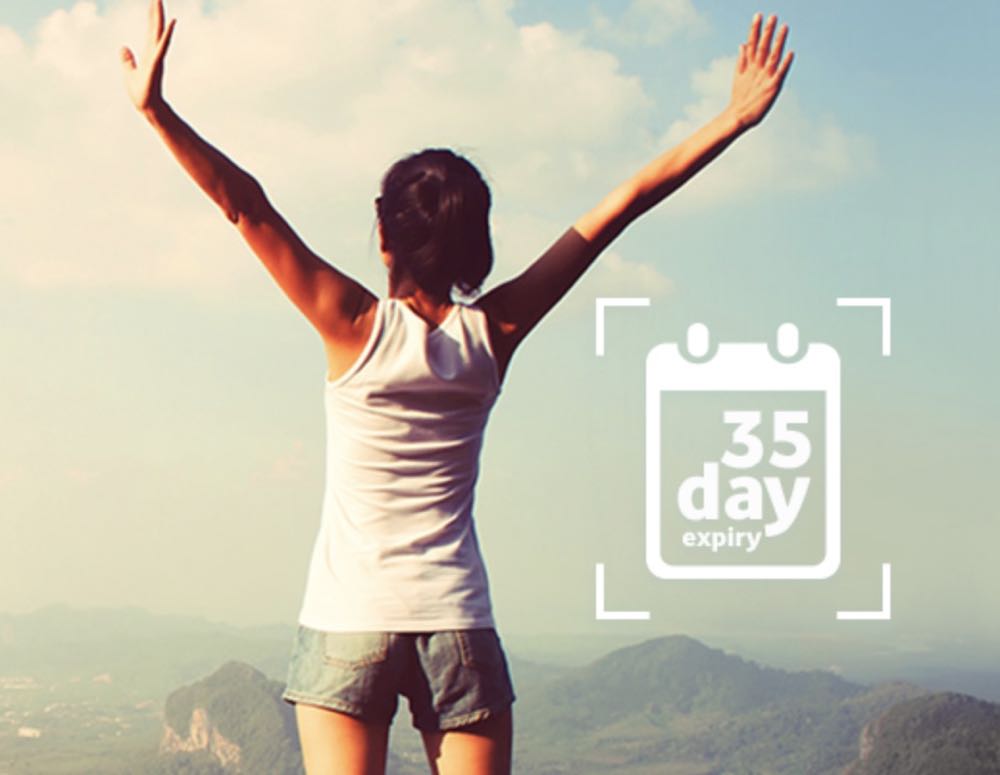 The plans come in Data Combos and Talk Combos with the latter including slightly less data but including 90 minutes of standard international calls.

Tech Guide got out the calculator to work out how much you could save with these new Vodafone pre-paid plans.

“Many Prepaid consumers have said they find 28-day expiry periods unfair. Many have asked why they should pay an extra month a year for their mobile phone service,” said Ben McIntosh, Vodafone’s consumer business unit director.

“By giving these new plans a 35-day expiry instead of a 28-day expiry, customers will have heaps of time to use their inclusions and will be recharging less frequently annually, saving them money.

“There’s no denying that 28-day plans have been a sore point in the industry, and we want to lead the industry forward to give consumers greater choice of expiry period.”
McIntosh says revenue from this “13th month” pours more than $155 million into the provider’s pockets.

“This is why I am encouraging the millions of Australians on prepaid plans to ask their provider why they have to pay for an additional month every year for the privilege of being a prepaid customer,” McIntosh said.

“They will more than likely say that it’s because everyone else is doing it, which is an excuse that no longer stands.”

Find out the world’s most Instagrammed tourist attractions