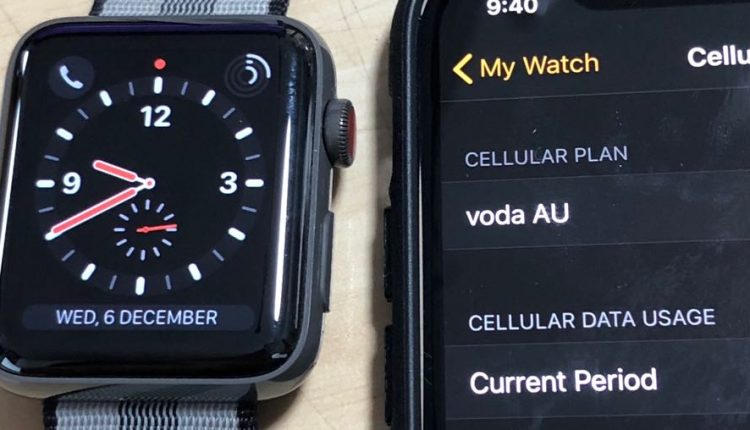 Vodafone has today launched NumberSync which allows customers to connect their Apple Watch Series 3 to the same mobile number used with their iPhone on the Vodafone mobile network.

With NumberSync, a user wearing the Apple Watch Series 3 can still make and receive calls and text messages even without their iPhone nearby.

They can also use data on the Apple Watch Series 3 to run apps and stream audio content.

This means you can stay connected at the gym, in the surf, on a run, in the pool or anywhere else through the same Vodafone mobile number even when you’ve left your iPhone behind.

This service was available for Telstra and Optus customers when the Apple Watch Series 3 went on sale in late October.

The cost for Vodafone customers will be $5 per month (that’s the same as the other carriers) with the first three months free when you sign up to the subscription. 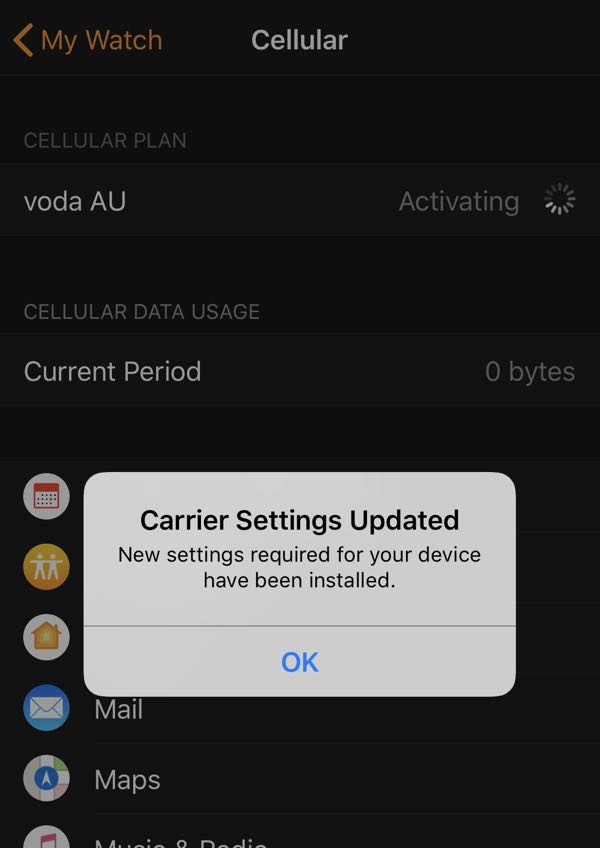 Here’s how we did it. 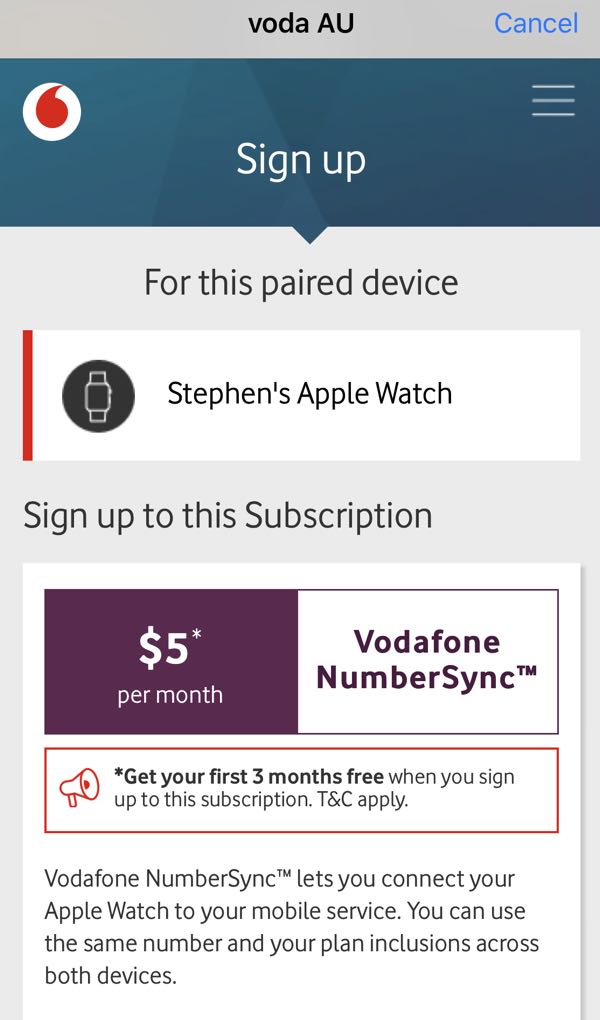 First, open the Apple Watch app on your iPhone and head to the My Watch section and select Cellular.

Vodafone customers will have noticed a pop-up to update the carrier settings on the iPhone.

This will enable the iPhone’s SIM card to link to Vodafone’s NumberSync. 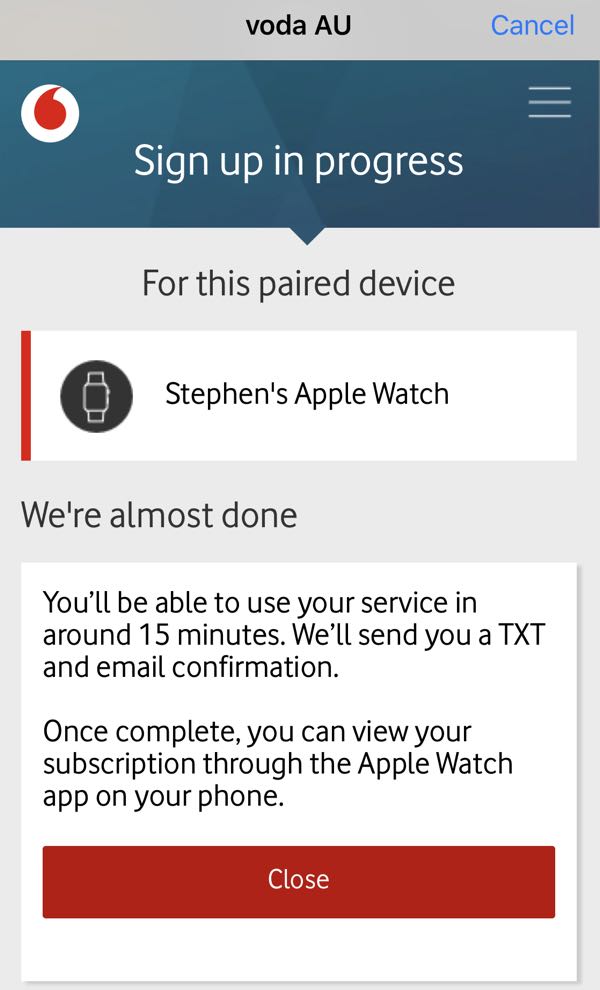 Once this is completed, users will notice Voda AU listed in the Cellular section.

Tap this to begin set up and you will need to enter your account’s four-digit pin and agree to the terms and conditions before activation.

You will be taken to a sign-up screen which lists your Apple Watch as the paired device. 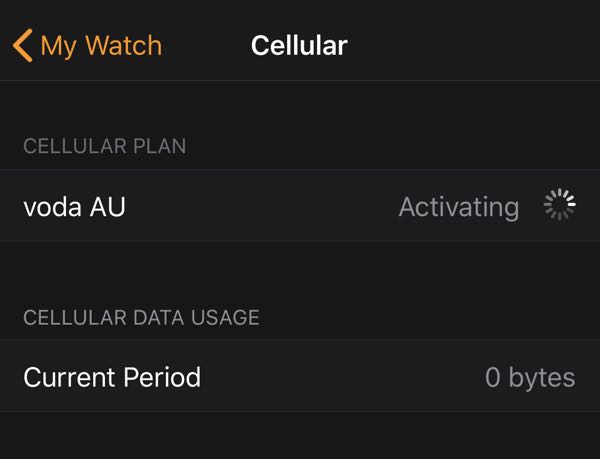 Once you proceed you’ll see a message saying the service will be able to be used in around 15 minutes.

Within two minutes when we connected we received a text message to say the Vodafone NumberSync had been activated.

Amazon has launched in Australia – but how does it stack up?