The latest in virtual reality technology will be adopted by Tourism Australia to showcase our country’s natural beauty to attract more international visitors to our picturesque shores.

The latest campaign – There’s Nothing Like Australia – will highlight Australia as a “place you can feel”.

The immersive campaign, which was unveiled by Australian actor and new Tourism Australia ambassador Chris Hemsworth, will be brought to life using the latest VR and 360-degree mobile technology.

Creative production houses Clemenger BBDO and Finch will build eight custom VR rigs, three drones and use 41 cameras to capture 17 unique VR films which will be shot over 36 days. 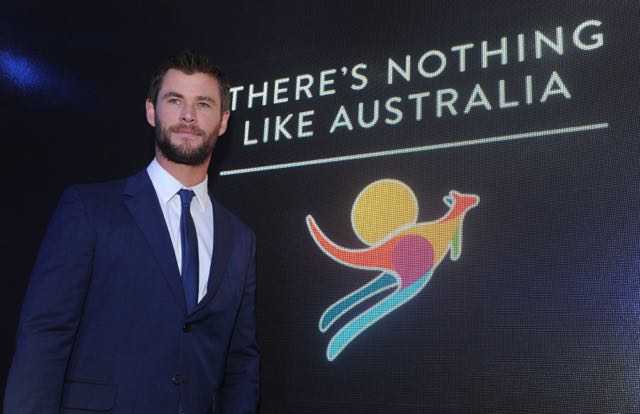 Pre-production testing has spanned more than eight weeks testing camera rigs and software that can handle more than 14 Terabytes of 360-degree footage.

The completed footage will be able to be viewed without a VR headset across multiple platforms including mobile to bring Australia’s exotic coastline to live in an immersive viewing experience.

Google Cardboard and Samsung Gear VR apps will be able to truly showcase the 360 footage in 4K quality.

The locations where the 360-degree videos will be shot will include a helicopter ride over the 12 Apostles, sailing the Whitsundays, swimming with sea lions and dolphins in South Australia, cruising Sydney Harbour, snorkelling on the Great Barrier Reef and kayaking through the Katherine Gorge.

When will Mitchell Pearce learn – there is ALWAYS someone watching