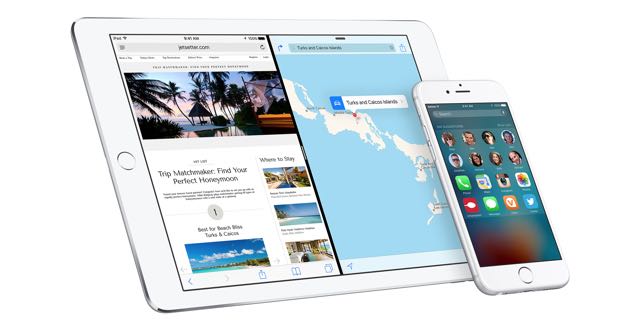 Apple’s new iOS 9 software is here as a free upgrade and it offers iPhone, iPad or iPod Touch users a range of new features. But there are a number of hidden features included with this update as well.

We’ve all heard about all of the main, more obvious enhancements but there are plenty that you might not notice.

HOW TO INSTALL iOS 9 ON YOUR iPHONE OR iPAD

Here are the hidden features of iOS 9:

Sometimes when using an app there is a link that takes us out of that app and into another.
A good example of this is when you click on a link in an email and are taken to the Safari browser.

Now a new back button appears in the top left corner to direct you back to the app you came from. 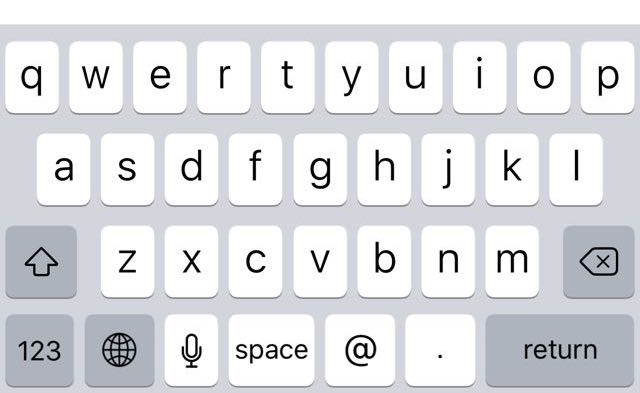 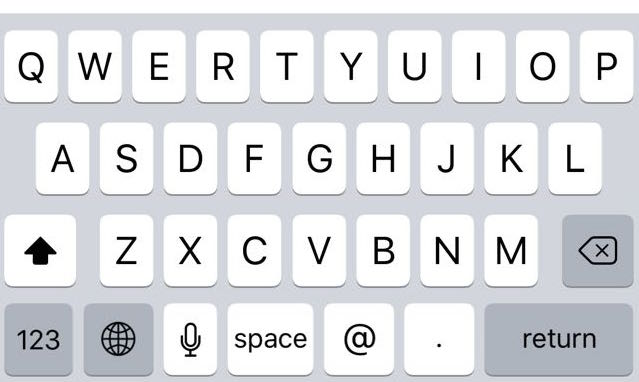 If there was one frustration about typing on the iPhone it was that you couldn’t clearly see if you were in caps or not.

Now the keyboard in iOS has a new shift key that changes the entire keyboard’s letters to indicate whether the next letter you’re about to type will be in lower or upper case. 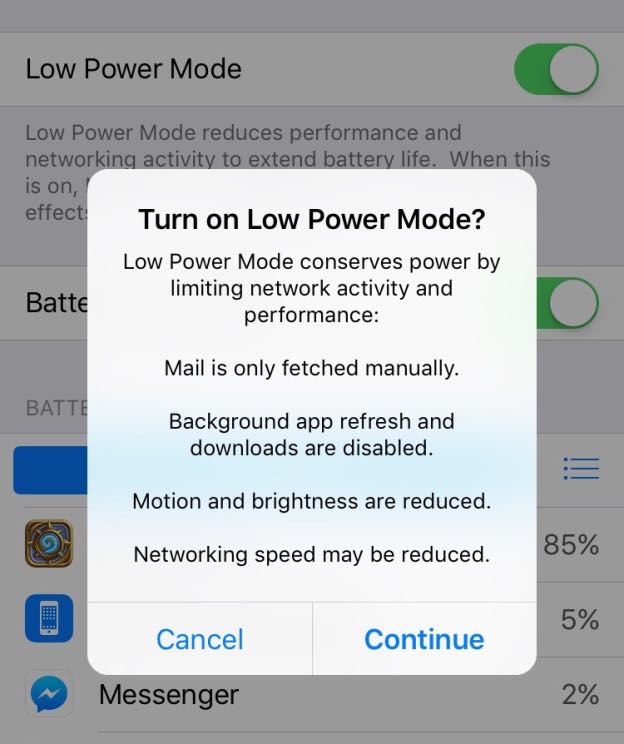 The very sight of a red battery icon is enough to send users into a panic. Now when the low battery notification appears when the battery level hits 20 per cent – there is a new option to enter a low power mode to turn off all non-essential features like background updates and mail downloads to give you an extra hour or two of power. 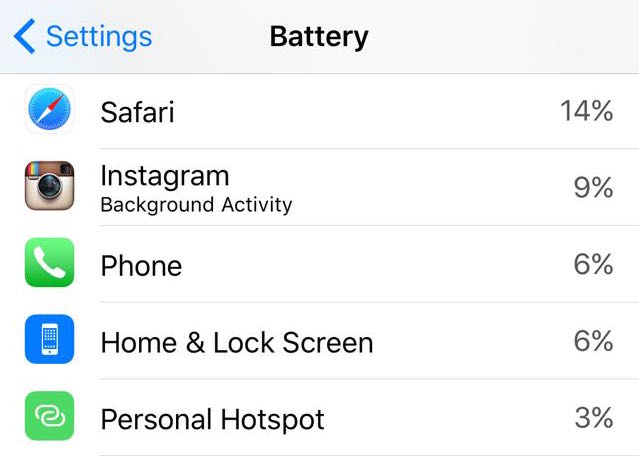 While we’re talking about the battery, iOS 9 also has a new feature that lets you see how much battery power your apps are using to help manage the device and prolong your charge even further. 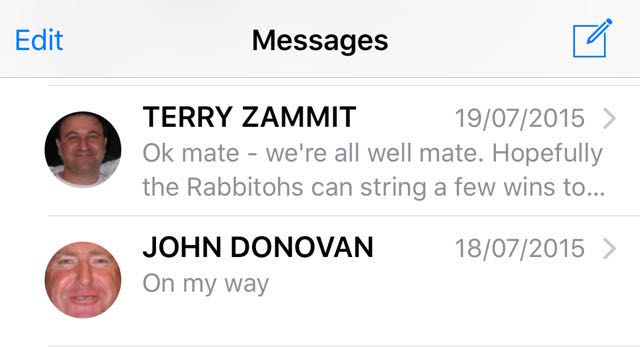 Your contacts that have thumbnail images of them can now be seen in your messages too.

Before iOS 9 all you could see was a name but now not only do you get the name – you also get their picture too.

And if that contact doesn’t have a picture – you’ll see their initials. 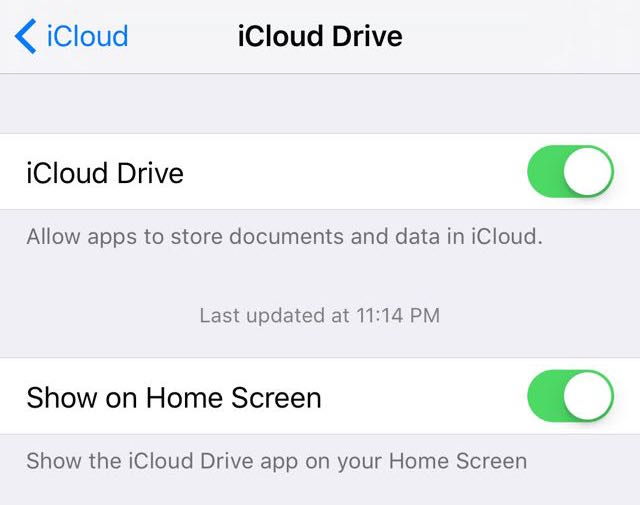 You can now save all kinds of flies on your iCloud Drive which offers 5GB for free.

In iOS 9 you can choose to display an iCloud icon on your desktop for easier access not only on that device but on any other if your iOS devices. 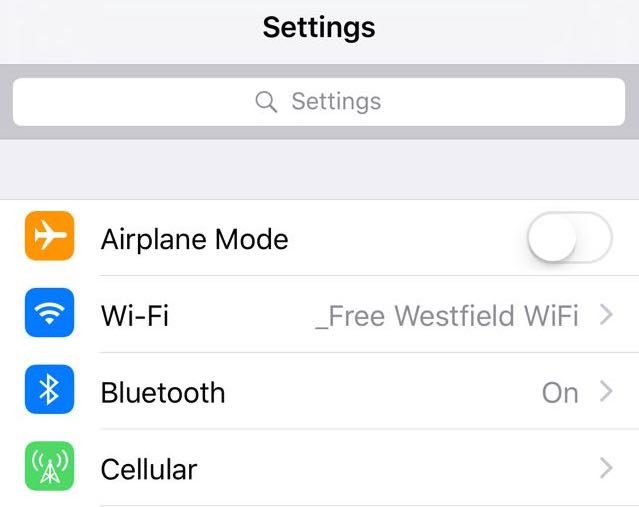 Trying to navigate the settings can be a little tricky because one move into the wrong menu and you can get completely lost and you have to start from the beginning again.

Now the settings have a search bar where you can search for what you’re looking for instead of trying the current hit or miss approach. 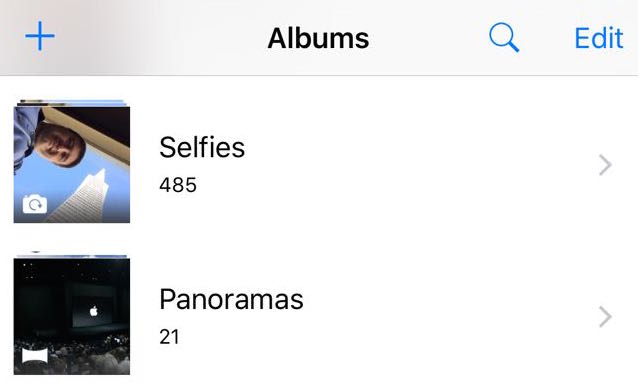 Who doesn’t love a selfie? They’ve become so popular that in iOS 9 they now have their own dedicated folder in your photos.

And you don’t have to identify them as selfies, the device does that all by itself and places it in a folder of its own. 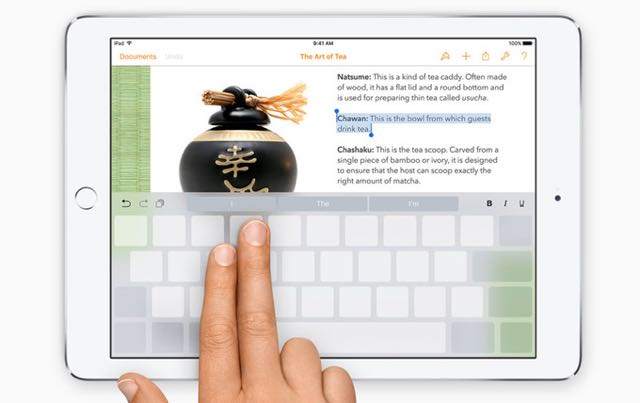 KEYBOARD AS A TRACKPAD (iPAD)

If you’re running iOS 9 on an iPad Air 2 you can enjoy some other hidden features like using the keyboard as a trackpad.

Now when you need to make some precision moves with the cursor, simply place two finger together on the iPad keyboard and you will see the keys disappear as it becomes a large trackpad. 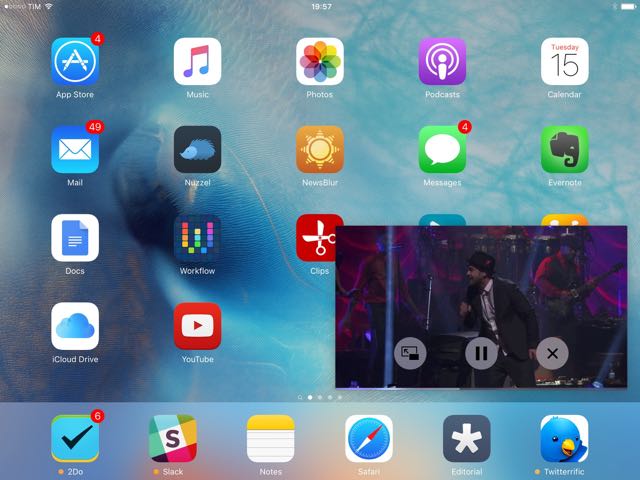 If you’ve got one of the later iPads you can watch a video while you’re doing something else with iOS 9.

When you start watching your video, tap the video and there should be a picture in picture icon that looks like a square within a square.

Tap that and your video will now be floating on the screen in its own box and you can then position it anywhere you want.