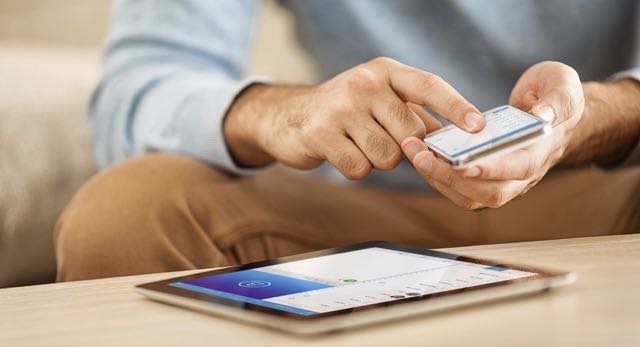 Telstra has brought the home phone line into the 21st century with a new app called T-Voice that allows customers to make and receive calls to their home number through their smartphone or tablet.

The T-Voice app is available to Telstra customers who are on ADSL and NBN services and will allow users greater choice to make calls at home phone rates through their mobile devices.

The app makes it possible for smartphones and tablets to utilise the same technology used by Telstra’s existing home phone products – the Gateway Max and the T-Gateway –  with the same level of clarity and reliability. 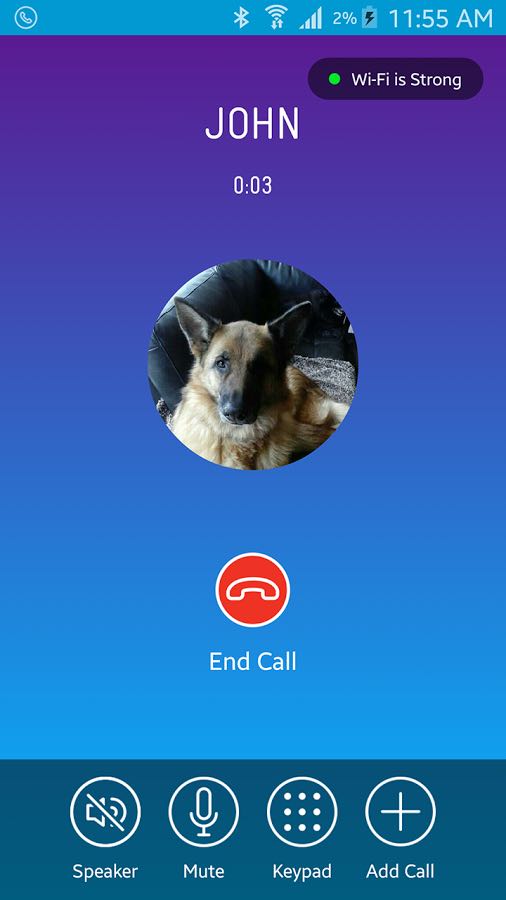 Jennifer Douglas, Telstra Director of Fixed Voice said: “The home phone remains central to how many Australian families communicate and our customers have told us they’d like more choice and convenience in how they make and receive their calls on the devices they love.

“We are excited to be bringing this innovation to market to make home phone calling even easier and more enjoyable for our customers. 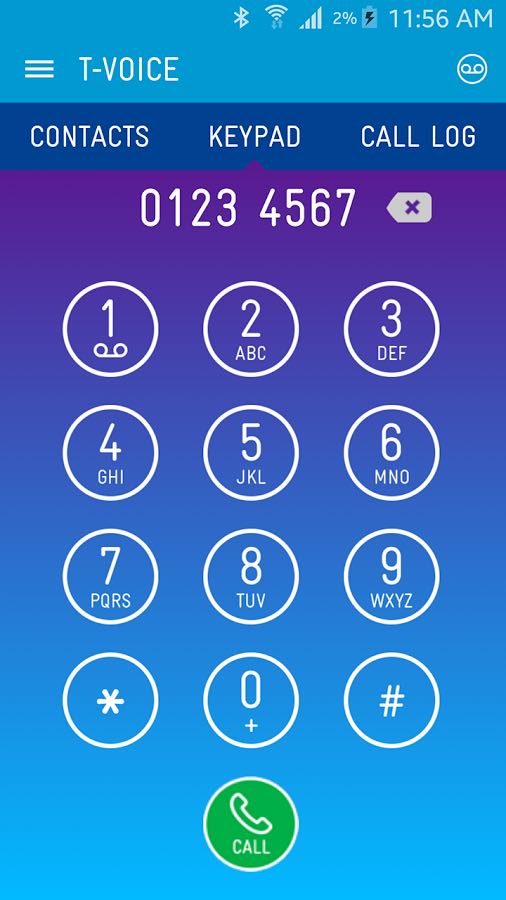 “In an age where the average Australian household has multiple smartphones and tablets, the free T-Voiceapp puts fixed line voice calls at customers’ fingertips with just a touch of the screen from their preferred device.”

Up to seven devices running the T-Voice app can be used per Telstra household gateway so the whole family can make calls on their preferred device including mobile, tablet and even the iPod. 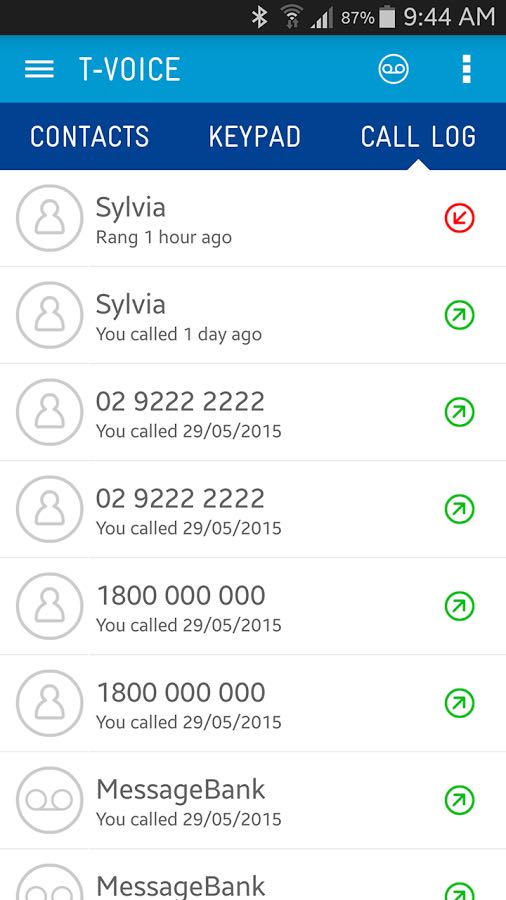