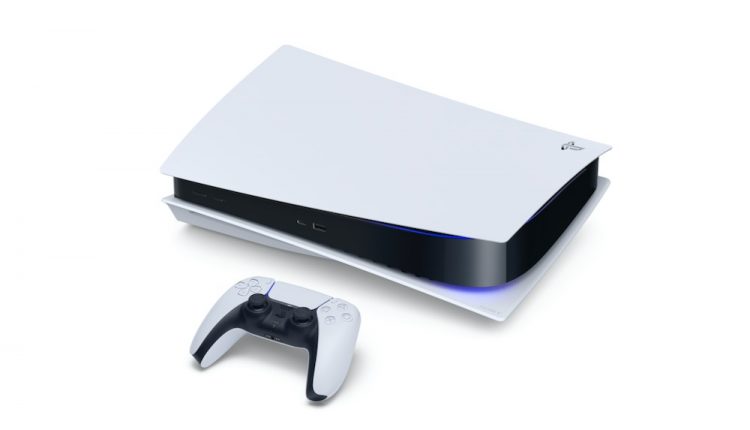 Waiting for your PS5? Global chip shortage means you’ll have to wait even longer

If you are one of the many people waiting for their PlayStation 5 console to arrive, you may have to wait even longer thanks to a global shortage of computer chips which has affected the entire consumer electronics and automotive industries.

Sony had originally forecast that it would sell more than 67 million PS5 units by 2024 but it is only managed to ship 5 million globally in 2020.

And it’s not just Sony being affected. Microsoft are also in the same boat and have shipped even fewer Xbox consoles, managing just 3.9 million units distributed in 2020.

According to financial data company Grafa, the global chip shortage is the result of both rising silicon prices and chip makers struggling to meet demand in production.

What has compounded the shortage of computer chips is the decades-long practice of outsourcing manufacturing to Asia – a process that creates a number of smaller manufacturers.

“This is perhaps a valuable lesson about the risks of outsourcing key components of your core products,” says Petrie.

“These small chip producers were forced to wind down amid the pandemic, but they don’t have the infrastructure to scale up quickly.”

The semi-conductor market is worth $US400 billion annually, according to the World Semiconductor Trade statistics.

“Stay-at-home orders on a global scale during the COVID-19 pandemic have fuelled the gaming console boom with supply struggling to meet demand and the computer chip shortage exacerbating the problem,” Mr Petrie said.

But this global chip shortage is not just affecting gaming consoles but also having a major impact in other areas of consumer electronics as well as automotive and heavy industry sectors.

What’s making things worse is the rising cost of silicon which has jumped by almost 20 per cent in recent months.

Grafa’s Petrie says there is little Sony can do to meet demand for its PlayStation 5 and fulfil customer orders apart from bringing chip manufacturing in house.

The global chip shortage has affected many Australian customers who are waiting for NBN modems, the latest smart TV’s and monitors along with major appliances.

Industry experts have predicted the shortage could last until 2023.

Intel announced earlier this year that it plans to build two new  chip manufacturing plants in Arizona at a cost of $20 billion with plans for another plant in Europe if it receives public funding.

Find out if you’re addicted to your smartphone