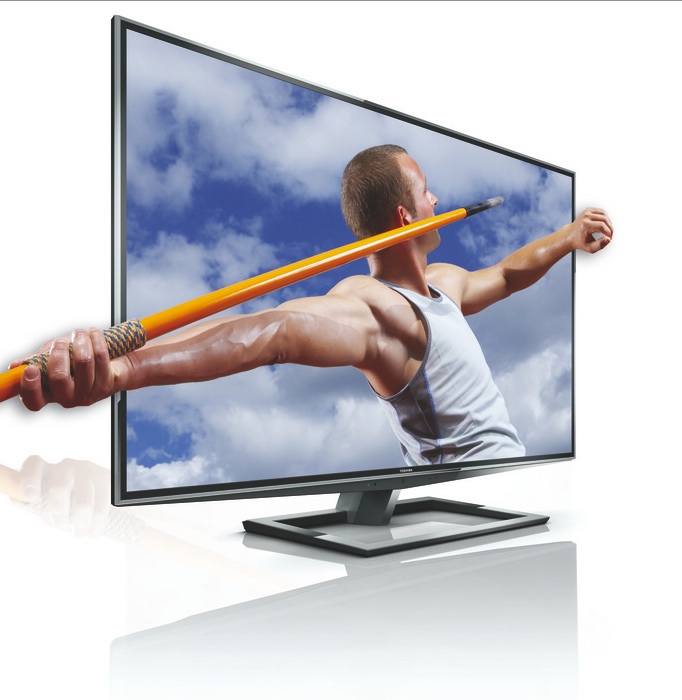 TV manufacturers jumped the gun with 3D and rushed 3D TVs into the market before there was enough content to enjoy on them, according to Brian Markwalter, senior vice president of the Consumer Electronics Association.

Markwalter, on a visit to Australia from the US for a broadcasting conference, said the competitive consumer electronics companies “rushed headlong into 3D”.

“The industry got ahead of itself,” Markwalter told Tech Guide.

Markwalter explained the rush to 3D TV followed the successful switchover over to digital TV in the US.

“In 2009 people were searching for the next big thing in TV and because it’s such a competitive industry I think once they all found out what the others were doing they rushed headlong into 3D,” he said.

“Then reality hit – we need content, we need glasses, we need retailers to understand how to show this stuff.

“It kind of got over amplified.”

From a sales perspective, 3D was thrust onto the market which was not quite prepared for it, according to Markwalter.

“The retailers needed to be prepared, we could have paced ourselves and got the content lined up,” he said.

“We probably needed some standards in place for the eyewear. Everyone was doing their own thing.

“We got a little out of order.”

Markwalter says there is still a definite place for 3D in home entertainment.

“I think we’re past the hype of the fact that TV is going to be 3D – it’s now a feature but we need more content,” he said.

“It’s going to be a big movie or a big sporting event.”

“Some sports look awesome in 3D,” he said.

“I was really impressed when I first saw The Masters in 3D. Golf really makes a difference in 3D because you can see the undulations on the green.

“But on the other hand some people argue that the Super Bowl is like an event but you’ve got people coming and going and you’re eating food and drinking so you don’t want to mess with 3D glasses.”

CEA’s Markwalter says 3D will get more popular when we get rid of the glasses but that is some way off.

“They’re working on auto stereoscopic (glasses free) but that’s going to take some time,” he said.

“There are some physics issues with glasses free depending on where you sit in a particular position.

“If you can get to where you can move your head and have glasses free then it’s truly just like TV.”

But while we still have to wear the 3D glasses, yet another battle is brewing between manufacturers over active and passive glasses.

Passive glasses are similar to the glasses viewers wear in the cinema and are cheaper and lighter whereas active glasses are more expensive and battery operated to connect to the 3D display.

“We have companies that are clearly pursuing both. Passive is much cheaper and easier to offer for an event and active companies are going to argue about the quality.”

The 2012 Consumer Electronics Show was the biggest on record with more than 153,000 attendees, more than 3100 attendees and more than 5000 media and analysts.

Go Places app takes 20 per cent off your restaurant bill