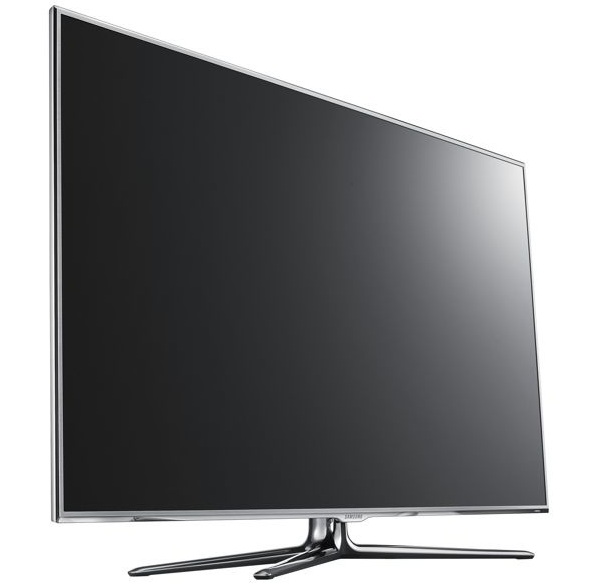 Samsung has partnered with Quickflix to create an application to allow Samsung users to stream video content on their smart TVs, tablets and smartphones.

This QuickFlix deal is the latest addition to Samsung’s growing list of content offerings which are available for its range of devices.

The new service, which will be launched in the coming months, will offer movies from Quickflix’s huge library of Hollywood which will be available under two pricing models.

The first is a subscription service with a one-off joining fee of $12.99 and a monthly fee of $14.99 to watch as many movies as you want.

The second is a pay per view model with pricing at $9.99 or less for each movie or TV episode.

“Samsung recognises Australian’s growing demand for exceptional content streamed into their living rooms and plans to announce further exciting and innovative services throughout 2012.”

The service will be available on the following Samsung mobile devices:

And on the following Samsung audio visual devices:

* 2010 and post-2010 Blu-ray and Home Theatre System models that are internet-enabled.

Choose the right size TV for your room