The Consumer Electronics Show is over for another year but before the show wrapped up in Las Vegas we got a chance to discover even more gadgets that can make life that little bit easier.

One of these products could very well be the next big thing – that’s the reason they are unveiled at such a huge show like CES.

You have to understand that CES is not just for journalists – it’s also for the manufacturers and retailers and is the place where deals are done so the products end up in various stores around the world.

Retailers have people called “buyers” and their job is to decide, on behalf of the retailer, the products that will be offered to the customers. 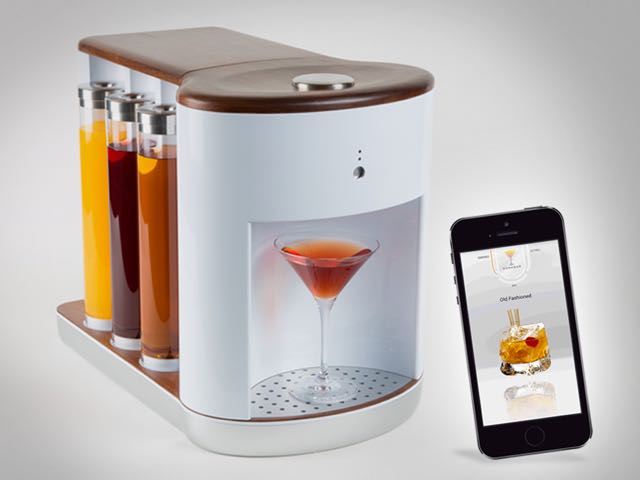 Australians love a drink and will therefore love this product.

It’s Somabar – the world’s first robotic bartender and it’s about the size of microwave oven.

There are six refillable pods on either side of the machine which can be mixed through the Somabar and you can choose the drink you want through the device’s app.

Once you’ve decided on your cocktail, the machine goes to work and it can even infuse bitters into the drinks as well.

The drink is fully mixed and is dispensed into the glass before it flushes out the system with water to purify the system and get it ready for the next cocktail. 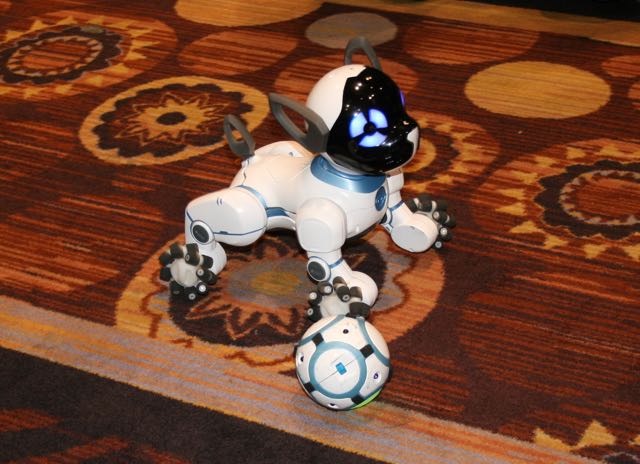 Wowee has released a robotic 21st century version and it’s just as lovable.

Chip rolls around on wheels attached to its four legs and can chase balls like a real dog and even stay close to you thanks to a Bluetooth receiver you can wear on your wrist. 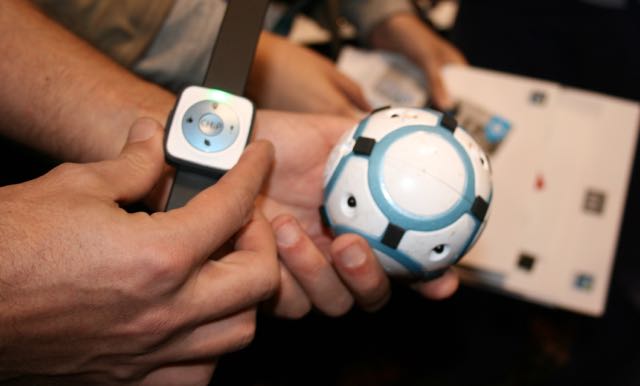 Chip can dance, sit and move pretty quickly and it can also recognise your voice and listen to commands.

Chip is still under development so we expect it to come out of the kennel in late 2016. 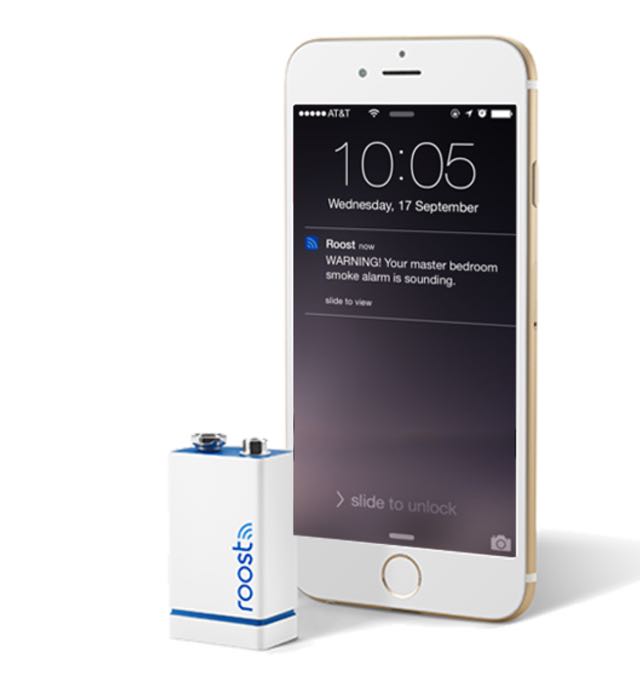 It’s important for people to have working smoke alarms in their homes – it could literally be a matter of life and death.

Roost is a smart 9-volt battery that not only powers your smoke alarm but that also sends a notification to your smartphone if the alarm is triggered.

Notifications can also be sent to your family and neighbours as well to alert them in the event of an emergency. 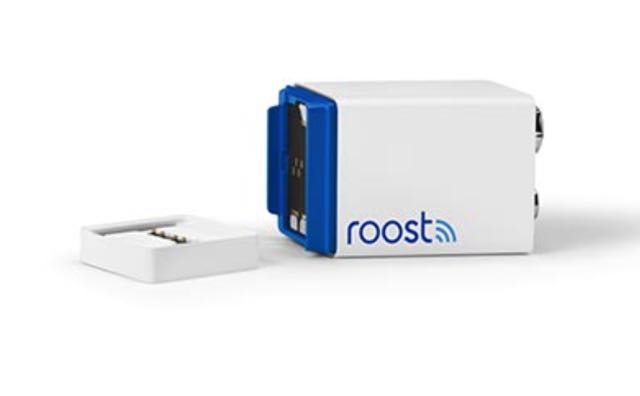 And with Roost, if it’s a false alarm like smoke from the kitchen, the alarm can be silenced instantly with a single tap.

The battery connects to your home’s wi-fi network and it can be installed in seconds. 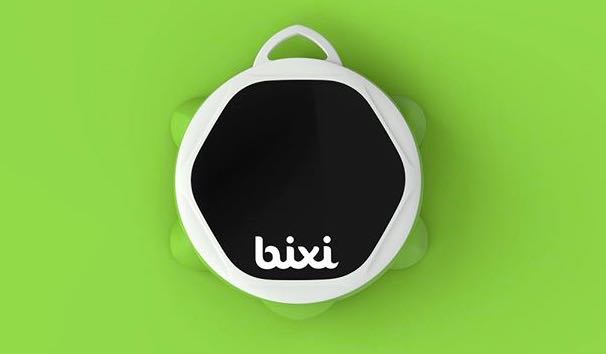 Bixi is a small product that brings gesture control to your Android or iOS mobile device.

With the Bixi app installed, it allows you to operate your smartphone or tablet without touching it.

Bixi is a small circular device that sits near your mobile device and it recognises gestures that are then translated to commands whether you’re driving your car, controlling the lights and connect products in your smart home, browsing a recipe on the web with dirty hands in the kitchen or just listening to music. 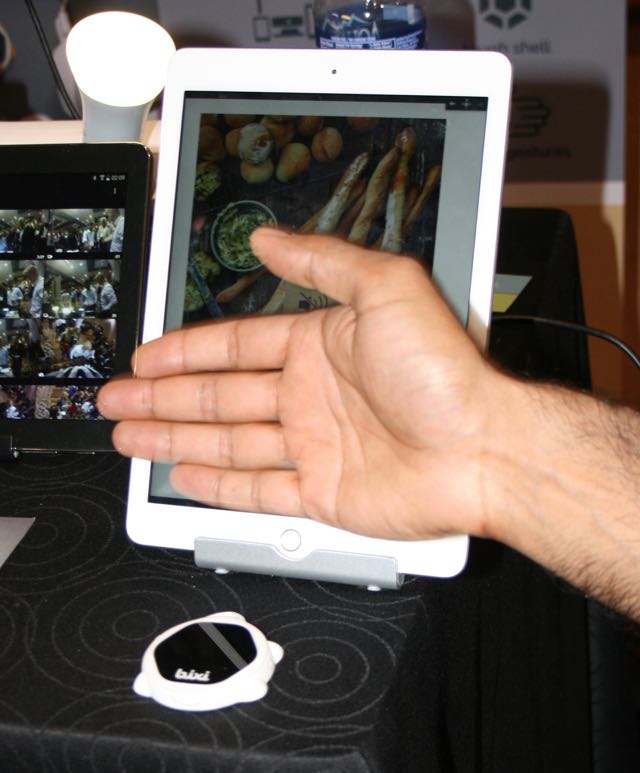 It can interact with other apps and give you complete gesture control without actually laying a finger on your device.

It is being developed through Kickstarter and will be available later this year.

DxO One camera takes your iPhone photography to the next level