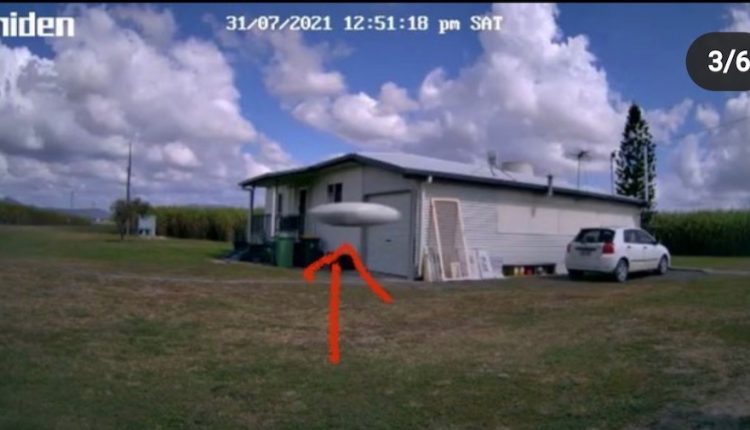 Did a Uniden wireless security camera just capture a UFO? Look for yourself

Wireless smart security cameras are designed to protect and monitor our homes but sometimes they can capture unusual things including a possible UFO sighting in the small Queensland town of Mirani.

A motion-activated Uniden Guardian App Cam Solo high definition camera filmed a mysterious white long and slim object that was moving so fast it can only be seen in one frame of the captured video.

Mirani has a population of 1,500 people in North Queensland. 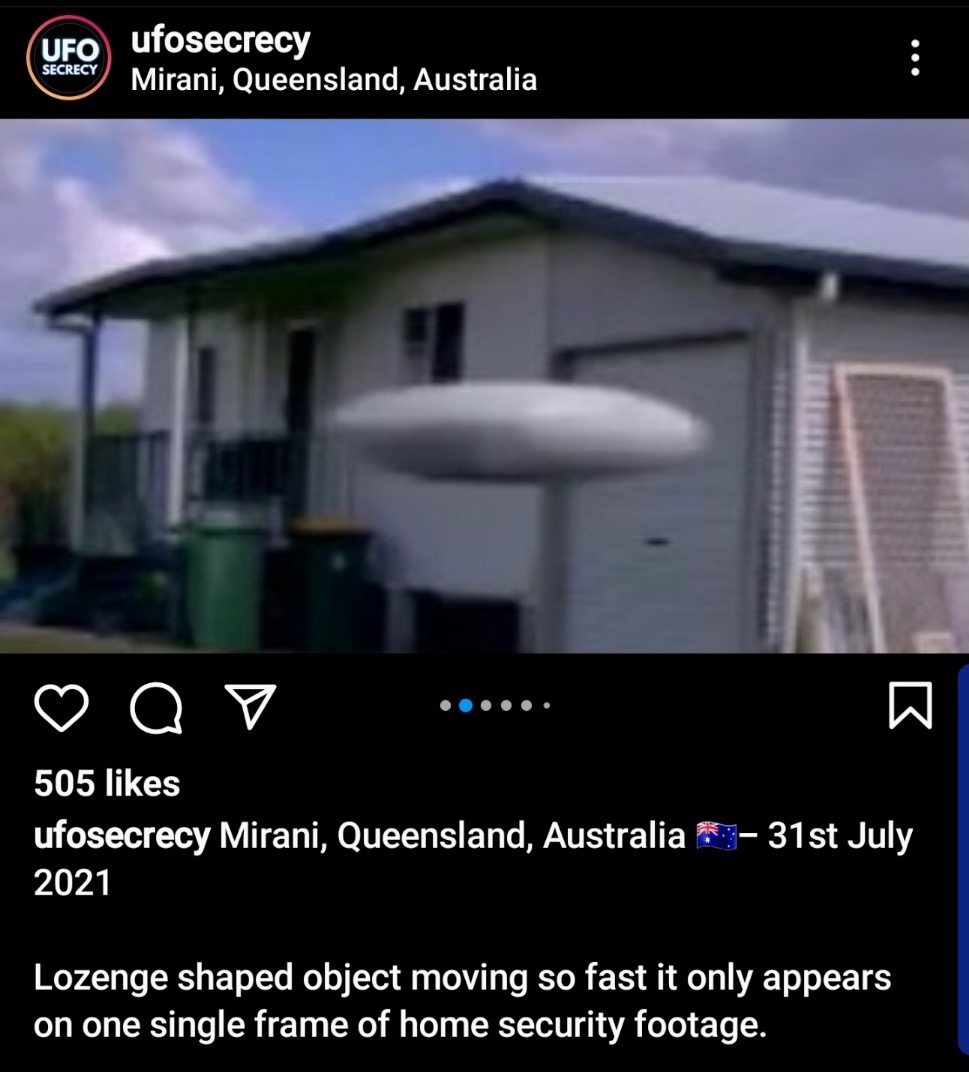 The video was captured from a Uniden camera mounted on a shed and facing the front of the house on the property.

A closer examination of the still from video shows a blurred long white object about two metres above the ground and about the length a small sedan.

It is light on top and in shadow on its base which was consistent with the lighting conditions when the video was captured on July 31 at 12.51pm. 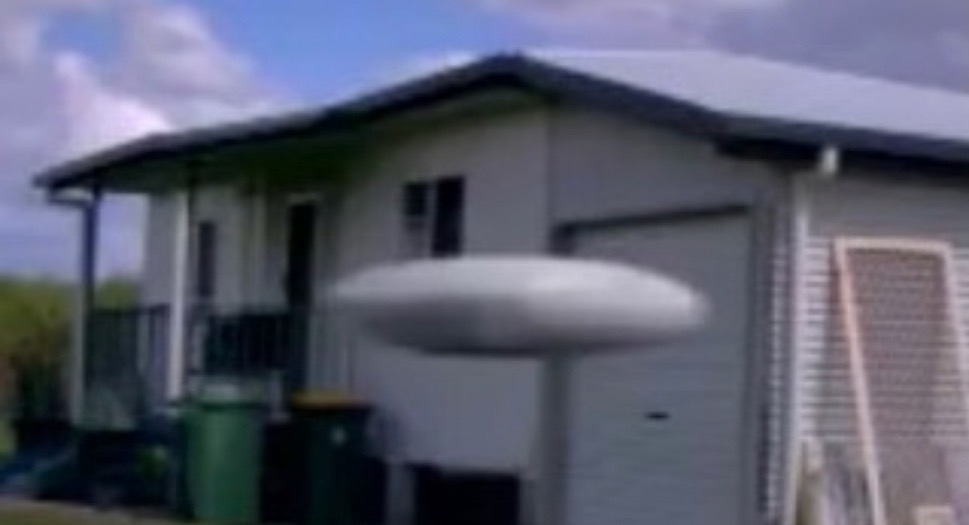 The image has gone viral on UFO pages on Instagram which have examined it in great detail.

Subscribers to these accounts are speculating it could be anything from an alien drone to a frisbee.

But they all concluded that whatever it was – it was travelling at very high speed.

What do you think it is?

The truth is out there…