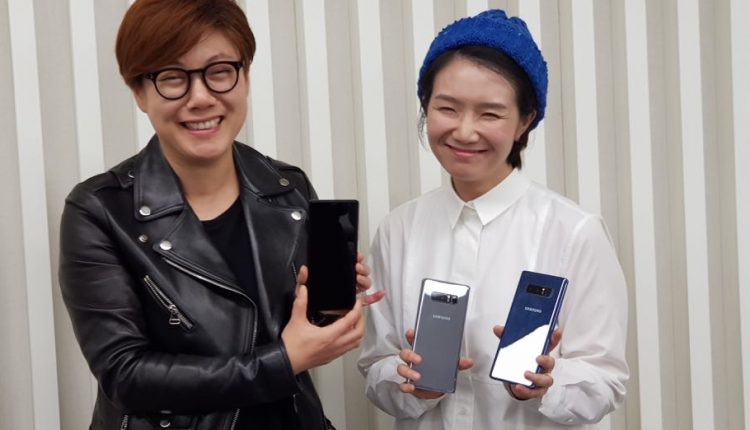 Samsung has added a touch of colour to the Galaxy Note8 by introducing the eye-catching Coral Blue version. Tech Guide had the chance to meet the designers who came up with the look and colours of the Note8 on our recent trip to the Samsung headquarters in Seoul.

We spoke with Jiyoung Lee, Product Designer and Sae-Hee Lee, Colour Material and Finish (CMF) for Samsung Electronics Mobile Communications through an interpreter.

Coral Blue is one of the colours, along with black, gold and grey, offered for the Note8.

Australian customers can now purchase the Coral Blue Note8 now for $1,499 from Samsung-branded retail stores and the Samsung Online Store.

“We work with the research teams to extract the key colours,” Sae-Hee Lee said.

“Colours go through seasonal changes and we have to find the right one for this smartphone – we were striving to find new and interesting colours.”

Ms Lee says the colour has to complement the design and vice-versa. Coral Blue was a different concept for the Note8. 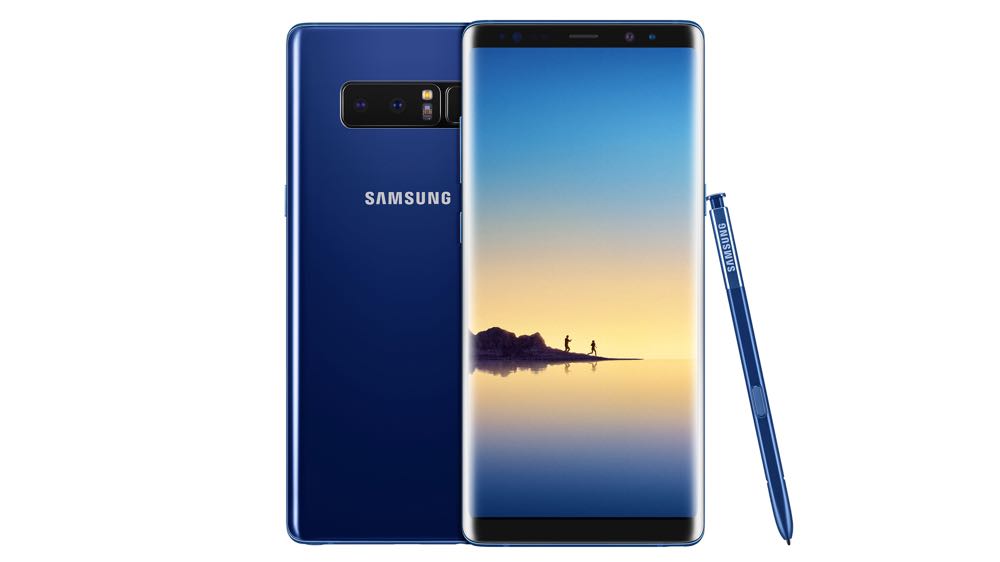 “We wanted an authentic design and colours that would offer high shine and high density,” Sae-Hee Lee said.

“The colour has to match the material and the style.”

Samsung revealed it conducted a pre-launch survey just on the colours they should use with the Note8 and received feedback from around the world.

Samsung has six global research and design centres and all were involved to come up with the design strategy of the Note8.

The theme of blurring the boundaries between the customer and their content played a big part in the design of the device.

“With the Note8 we wanted to create a flexible identity. Consumers want a design that’s not specific to gender or region,” Jiyoung Lee said. 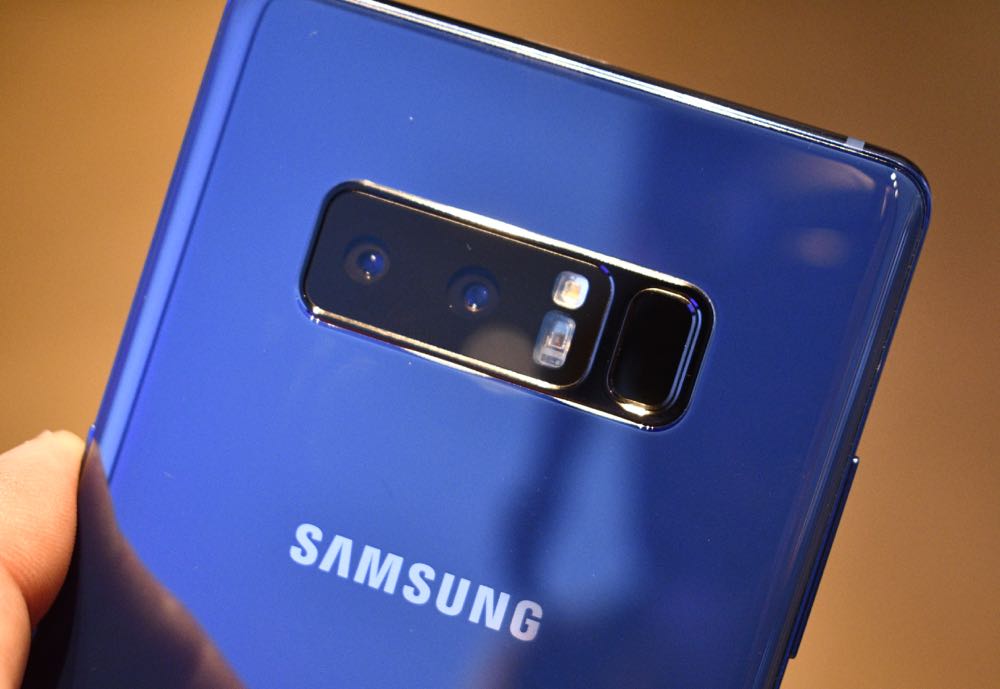 “We wanted to embody a design philosophy on neutrality – a harmonious design that blends everywhere.”

“With the bezel-less look – the Note8 looks beautiful and complete. We minimised the corner areas and maximised the flat areas.

“It has a refreshingly open feeling the moment you turn it on.”

Using that timetable, plans must already be underway for the Note10.
Samsung’s designers and engineers work hand in hand and, in some areas, a compromise has to be reached.

A great example with the Note8 is the position of the fingerprint reader on the rear panel.

It is positioned on the right side of the rear panel clustered with the dual-lens camera and flash.

“Why didn’t you place the fingerprint reader in the middle?” we asked.

The answer from Jiyoung Lee: “We wanted to pursue a sense of unity to tie the features together and organise them in a simple way.

“There is a lot of talk between the engineers and designers – we want to achieve the optimum design and engineers wouldn’t want anything different.”

So design trumped function and convenience in this instance.

“We don’t want to focus on the tech, but on how a consumer feels about the technology and how it is used,” Jiyoung Lee said. 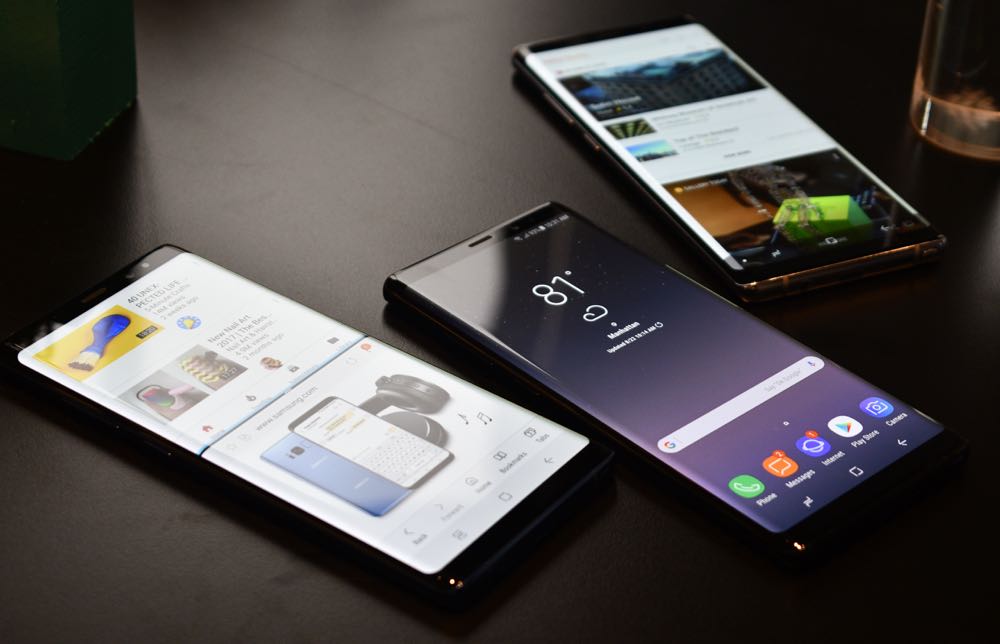 “We want to make the user feel good about using the phone.”

And what about the future? What can we expect to see?

There have been strong rumours of a foldable display in Samsung’s next wave of smartphones?

“Every year we have an archetype design process and propose all kinds of designs,” Jiyoung Lee said.

“The foldable display is one of them.”

But whether it makes it to the final design and gets the sign off from the engineers is a story for another time.

* Stephen Fenech travelled to South Korea as a guest of Samsung