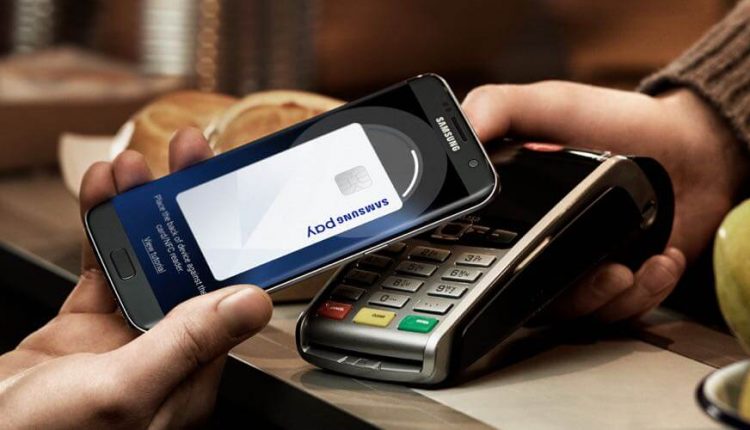 Samsung has scored a major coup after partnering with the Commonwealth Bank which will offer its contactless payment platform Samsung Pay to its MasterCard credit and debit card holders.

CBA MasterCard holders will be able to use their credit and debit cards to make payments with Samsung Pay via compatible Samsung smartphones and wearables.

Samsung Pay will be available to Commonwealth Bank customers with a MasterCard from today.

“Samsung Pay not only provides users with a simple and secure way to pay, but it also allows users to load their loyalty cards to capture reward points at the point of sale, which lessens their reliance on a physical wallet,” said Garry McGregor, Samsung  Australia’s director of IT and mobile.

“We’re thrilled to partner with Commonwealth Bank on Samsung Pay as this strengthens our shared commitment, that’s existed since 2013 with CBA’s Tap and Pay on the Galaxy S4, to develop easy-to-use secure and smart mobile wallet options for Australians.”

It’s a significant win for Samsung with the Commonwealth Bank choosing to offer Samsung Pay to its customers before the more popular Apple Pay. 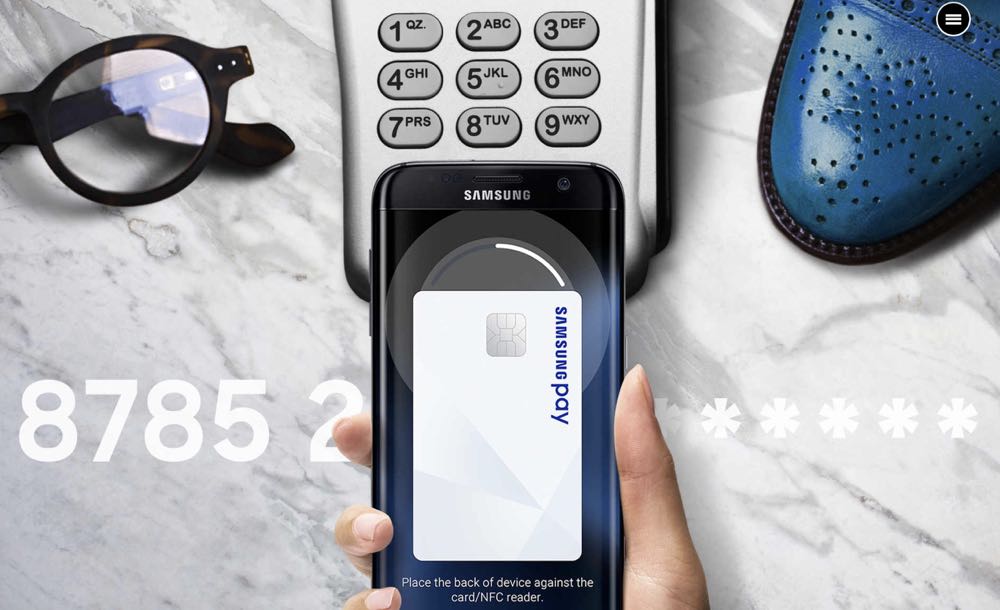 Samsung Pay offers a secure payment solution with the app creating a tokenised card number for the user which means no sensitive payment information is stored on the device.

The transaction will also require a PIN, iris or fingerprint authentication before payment is allowed.

To add to the security, Samsung Pay is stored on Samsung’s security platform Knox.

Samsung Pay allows customers to make purchases of $100 or less by simply tapping their device on the payment terminals.

“With more than $6 billion of transactions across the CommBank app each week we know that our customers love using their phones to make payments,” said Michael Baumann, general manager Everyday Banking and Payments, Commonwealth Bank.

“Since 2013 our customers have been able to use their smartphones to make payments. By offering customers the ability to pay with Samsung Pay we are combining choice and convenience.”