Panasonic has unveiled two new cameras in the Lumix line-up including a brand new “bullet” style action camera along with the freshest model in the G series, the G7.

Initial hands-on time with the G7 at the launch event was focused on some clever parkour action, with a team of urban commandos brought in for Panasonic to ably demonstrate the camera’s killer feature: 4K Photo.

It’s not exactly a new thing. The G7, however, makes the feature more accessible, with a top-panel mode dial selector that makes 4K easy to switch into, unlike previous models that required users to mine a menu.

Also, there are three sub-modes: a pre-burst mode that captures images before and after using the shutter button; a familiar vanilla-flavoured burst mode; and a burst start/stop mode.

After capturing the burst sequence, playback presents the pics in a carousel-like sequence you can flip through to choose the best shot.

Outside of this feature, the G7 presents pretty much what you expect from a G series shooter. 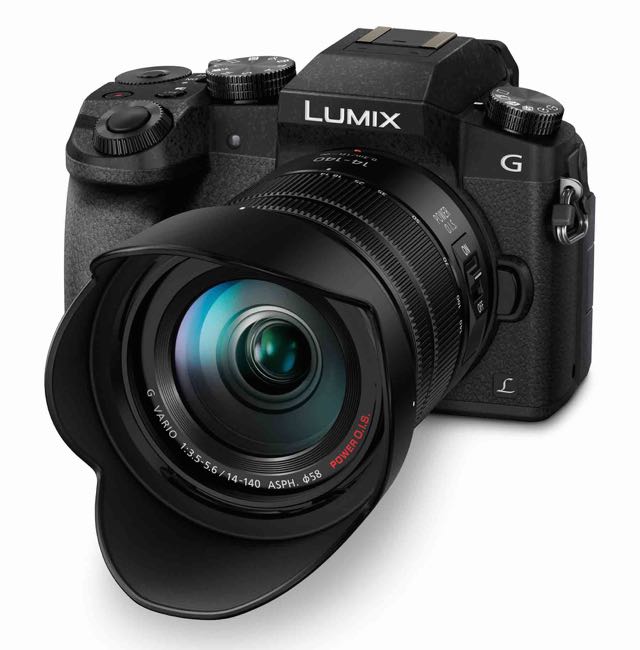 It captures to a 16-megapixel MFT sensor with JPEG, RAW and MPO (a format for 3D, for which there is a dedicated lens sold separately). Movies are shot as AVCHD or MP4.

The HX-A1 action camera is an interesting beast that faces already strong competition with the GoPro the dominant player in the field. 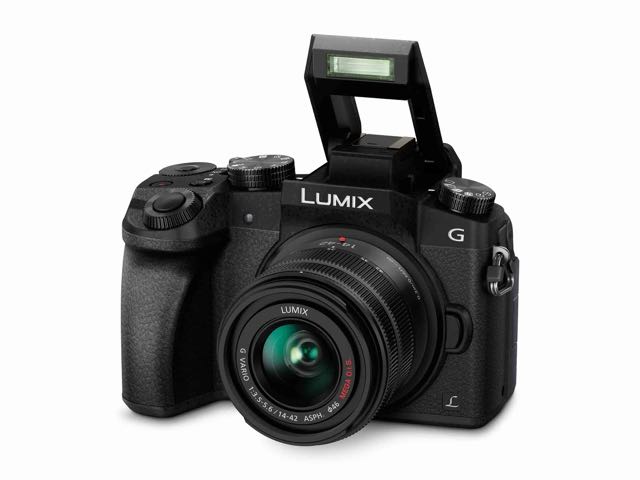 Those with an interest in action cams, especially those who want to shoot in low-light or even no-light conditions using the HX-A1’s infra-red capabilities should be taking a second look.

It will come to market late June at $299 and comes with a multi-mount, tripod mount and GoPro adaptor mount.

It will be supported by a range of accessories including a head mount (with adjustable strap), suction cup mount and a nifty twin mount that will hold two HX-A1s in opposing directions – ideal for a lot of sports such as surfing or snowboarding where the rear view can be as good as what’s coming at you in front.

It’s waterproof, shockproof, dustproof and freeze-proof, capturing 2.66-megapixel JPEGs to a 1/3in MOS sensor, recorded to a microSD card.

Video is captured as Full HD in MPEG-4/H.264. It weighs just 45g and it has a stated battery life of up to two hours and 45 minutes with an optional power pack.

Other features are the ability to use it in “Wireless Twin Camera” mode with a compatible camcorder to record picture-in-picture footage and it can be used as a computer webcam connected via USB.

A standout feature is the ability to pair it with Panasonic’s Image App to provide a live preview over Wi-Fi so you can check your framing to adjust as necessary. It should be interesting, too, to see how users will put the infra-red capability to work.

As a demonstration at the launch event, I strapped the HX-A1 to my head and sat in a pitch black room while a parkour expert flipped and twirled under infrared lighting.

I could see nothing with my naked eye but the camera caught the action. Neat.

* Written by Chris Oaten , a professional photographer from Insight Visuals