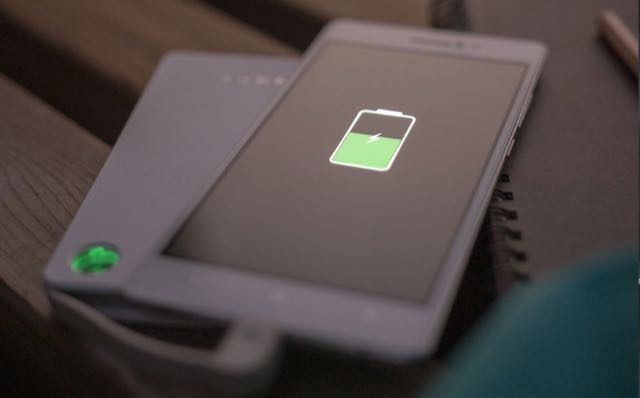 Imagine being able to charge your mobile device in just 15 minutes? That’s what smartphone company Oppo has unveiled at the Mobile World Congress in Barcelona.

Battery power – or lack of it for most users – is the number one complaint with smartphone users no matter what device they are using.

This breakthrough is an improvement on Oppo’s original VOOC Flash Charge which was introduced in 2014 and could provide an additional two hours of talk time to your device after just five minutes of charging.

The Super VOOC Flash Charge technology can give users 10 hours of additional talk time after in the same five-minute charging period.

So how does it work?

Super VOOC uses a 5V low-voltage pulse-charge algorithm that keeps the battery’s temperature low and safely dynamically regulating the current to charge the phone faster than ever before.

This all-new algorithm works with a customised super battery and can also be used with a new adapter, cable and connector made using premium, military-grade materials.

The technology’s low temperature charging algorithm also means the smartphone can be used while the onboard battery is being charged.