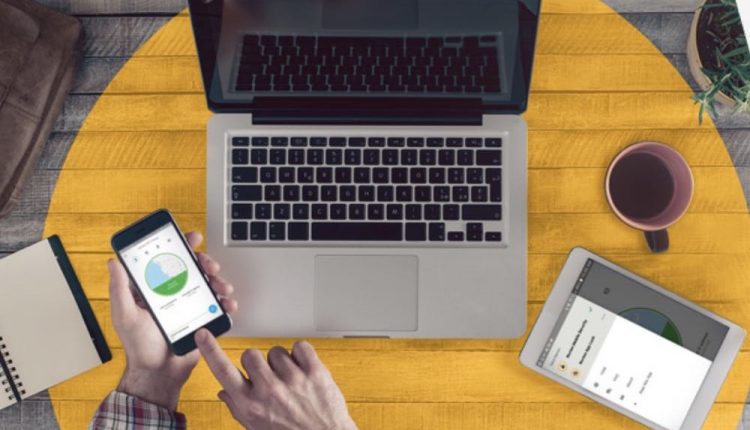 At lot of people don’t realise that while public wi-fi is handy it can also be dangerous as well and expose all your personal information to hackers and cyber criminals.

One way to protect yourself is with the Norton Wi-Fi Privacy application that can be used on a smartphone, tablet or laptop,

The Norton Wi-Fi Privacy app was previously only available for iOS devices (iPhone and iPad) and Android smartphones and tablets to protect users from the dangers of joining a public wi-fi.

But now Norton has updated Wi-Fi Privacy so it can now be installed on Mac and Windows laptops that we often use at places like cafes, hotels and airports.

Norton Wi-Fi Privacy is actually a VPN – a virtual private network. And the good news is you don’t even need to know that because it just works. 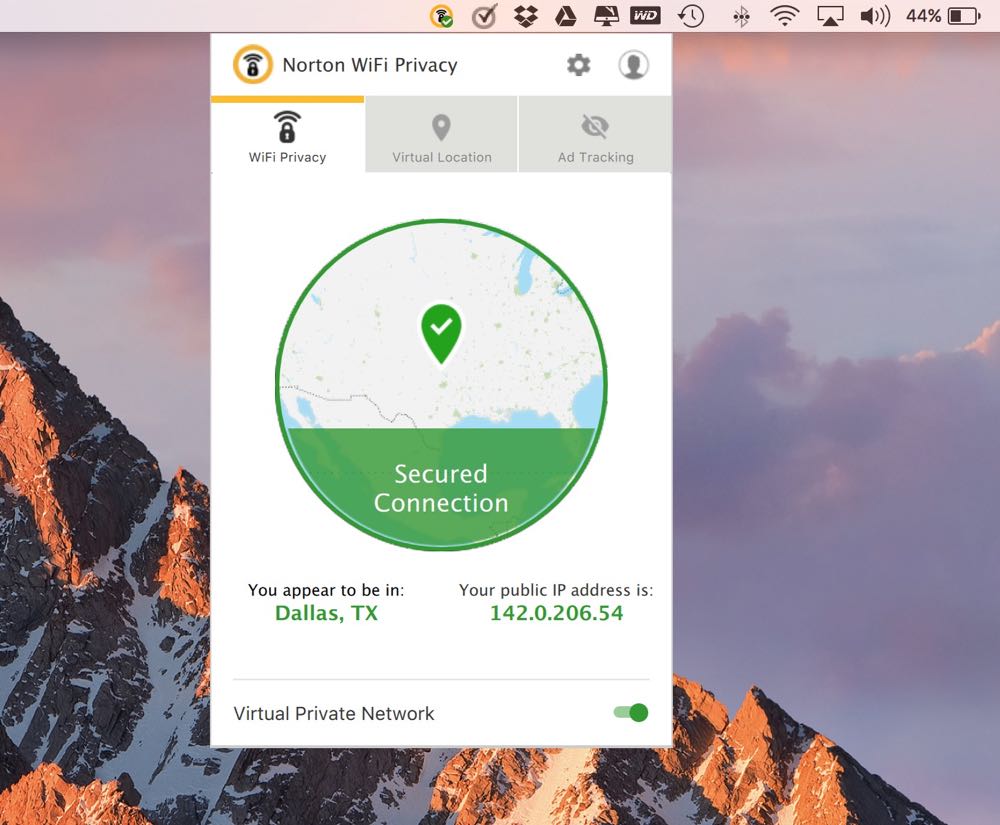 Basically, a VPN creates your own private pipeline between you and the internet that no one else can see let alone hack.

Your information like passwords, banking details and credit card details will be safe even on public networks because Norton Wi-Fi Privacy has encrypted it all so it will remain for your eyes only.

There are lots of ways a determined hacker can snoop your information while you’re on a wi-fi network.

There’s the “man in the middle” attack where an attacker can position themselves between your computer and the server to see your data while unencrypted networks can leave you vulnerable as well.

Snooping and sniffing are exactly what they sound like and cybercriminals can use software to eavesdrop on the wi-fi signal and intercept things like passwords and credit card details.

Some shrewd cybercriminals have even been known to set-up malicious hotspots that lure unsuspecting users to log in and then raid their sensitive information.

Norton’s Wi-Fi Privacy application can protect you from these dangers and keep all of your data safe.

The other benefit of Norton Wi-Fi Privacy which is a VPN is the ability to log in to your Australian services from anywhere in the world.

Even if you are in another country, users can choose to set Wi-Fi Privacy to make servers think you’re still in Australia. 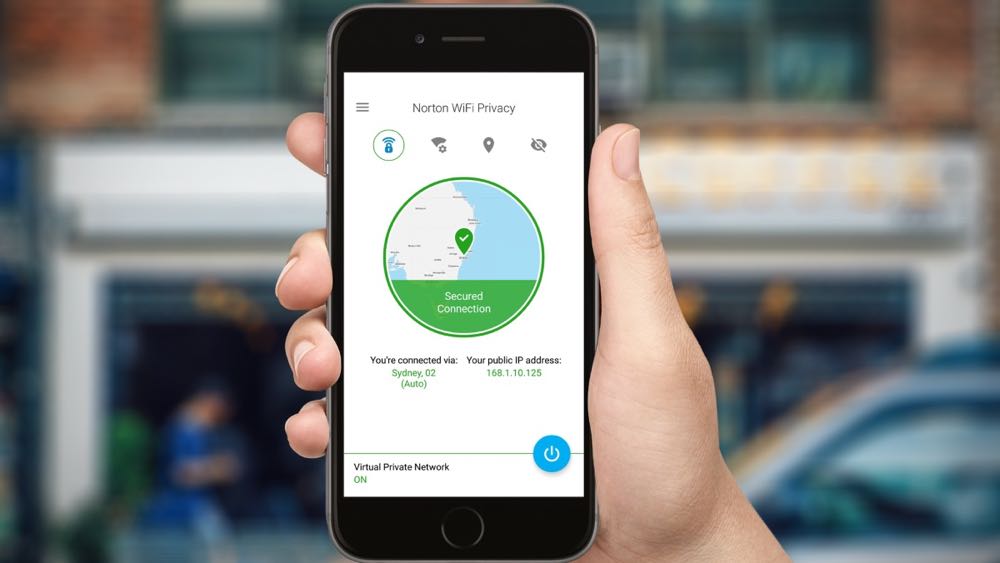 We used this feature in our review so we could log in to catch-up TV services of Australian TV stations while we were in Spain for Mobile World Congress.

It’s also possible to bundle Norton Wi-Fi Privacy with Norton’s Security Deluxe package to give three devices all-round protection for a year for $129.99.

The multiple device licenses make it possible to install the app on mobile devices and on your laptop.

And because the single device and three device license are the same price, it makes sense to opt for the three-device option so you can protect your smartphone, a tablet and your laptop.

Sonos introduces PLAYBASE – the speaker that slides under your TV