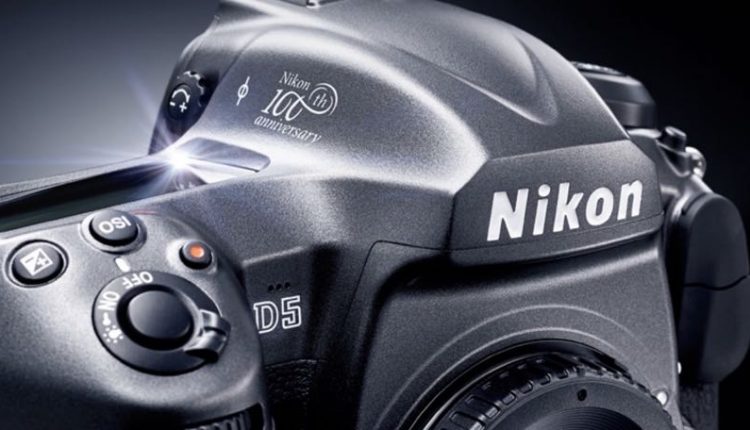 The Nikon Corporation is celebrating its 100th birthday and its incredible journey from the manufacturer of precision optical glass to one of the biggest camera brands in the world.

Nikon Australia has released commemorative anniversary products and collectors’ items, including a Swarovski crystal replica of the Nikon Model 1, that will available until August 31.

And these collectors’ items:

But the first product the company manufactured after it was founded in 1917 wasn’t a camera – it was a microscope.

In 1925, Nikon decided it would expand its business into optical instruments and introduced Joico – the world’s first microscope with a revolving nose piece and interchangeable objectives – and have since played a part in Nobel Prize winning discoveries like stem cells.

Nikon’s first entry into the world of photography came in 1932 when it released its first Nikkor camera lens.

The first camera to bear the Nikon name wouldn’t appear until 1948 – the Nikon Model 1 – which was a hit not only with customers but also with the press.

The New York Times in 1950 said the Nikon Model 1 had “created a sensation among magazine and press photographers”.

That reputation would go even further in 1959 with the introduction of the Nikon F – the first SLR camera with interchangeable Nikkor lenses.

That product also introduced the F Mount and turned Nikon into the brand embraced by serious photographers around the world.

In 1971, a Nikon camera would be taken to the moon and, in 1978, to the North Pole in the hands of leading Japanese explorer Naomi Uemura.

Now in the digital era, Nikon precision optics still come in to play alongside the company’s next-gen lithography technology which can print more than 50,000 lines of circuitry on a silicon chip one millimeter wide.

Most of the world’s smartphones include a high definition panel manufactured by Nikon’s FPD Lithography System.

Nikon’s first 100 years has been powered by the pursuit of the possibilities of light and it has played a part in a number of areas outside of photography including life sciences and computer science.

The company is still going strong will strive for further achievements in the next 100 years.

Be careful you don’t fall victim to these phone scams