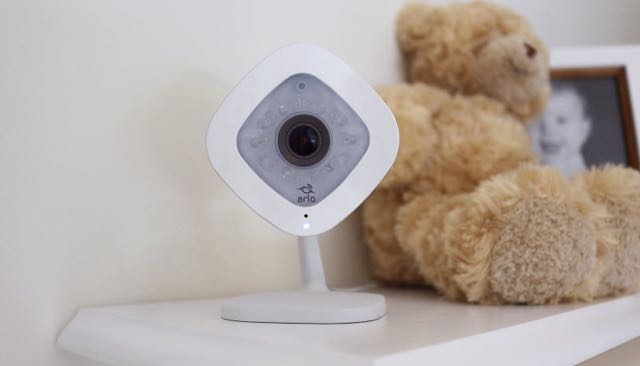 Netgear has announced two new products at the Consumer Electronics Show in Las Vegas – the Nighthawk X8 router along with the latest addition the popular family of Arlo cameras.

And last week Netgear celebrated its 20th birthday and the celebrations coincided with CES and the release of these new products.

Household wireless networks are under more strain than ever thanks to the increase in connected devices and online services and Netgear is coming to the rescue with the new Nighthawk X8 router.

The tri-band wi-fi router has combined speeds of up to 5.3Gbps with Smart Connect so your connections are designated to the fastest band possible. 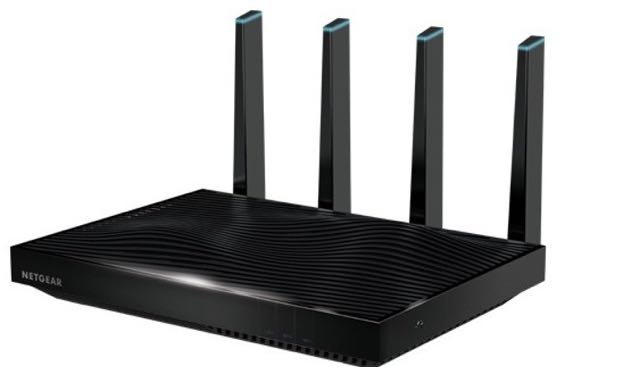 Also onboard are active antennas – an industry first – where the signal amplifiers (normally located on the router’s motherboard) are in the antennas themselves.

This means the Nighthawk X8 can received stronger and clearer signals from your mobile devices and avoids the degradation of the signal that usual occurs between the antenna and the motherboard.

There are small blue lights at the tip of each antenna to signify there is something special about them. 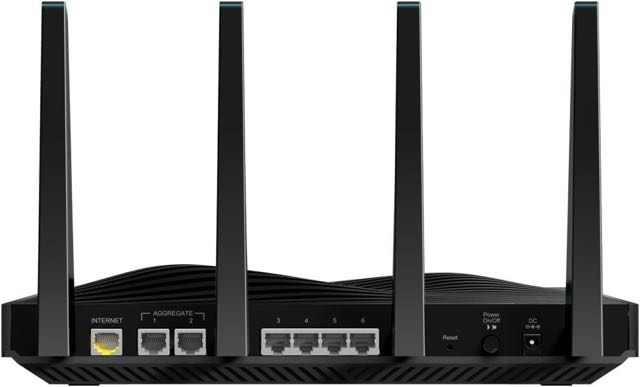 On the back are six Gigabit ports and it’s all powered by a dual 1.4Ghz processor.

The Nighthawk X8 has Multi-user MIMO (multiple in – multiple out) technology that provides faster throughput to every device for smoother streaming.

Arlo has been a huge success for Netgear since it was introduced a year ago.

The first truly wire-free cameras allowed users to monitor their home or office from anywhere.

And being wire-free, Arlo cameras were found to be used outdoors by 70 per cent of customers.

As a result, Netgear decided to develop a dedicated indoor camera and the outcome is the Arlo Q.

Being an indoor camera it has a power connection – instead of being run on batteries like the wire-free versions. 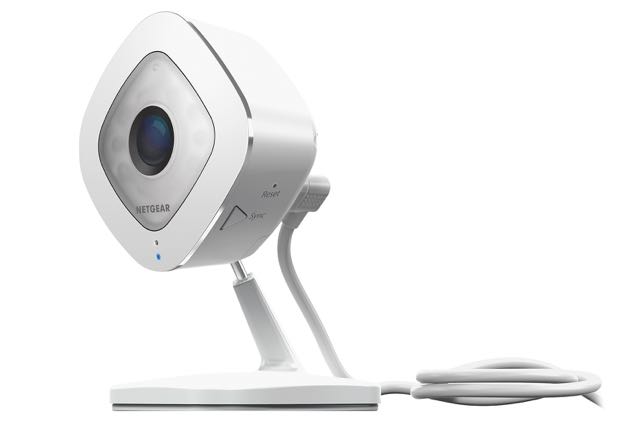 With that added power, the camera has a full high definition resolution and also offers two-way audio.

And like the previous Arlo, the Arlo Q can send motion alerts but it can now also send audio alert if it hears something.

And with the two-way audio, it’s possible for someone monitoring the feed remotely to speak through the camera to a person in the room.

The Arlo app has also been revamped to make it easier to not only see what’s happening live from anywhere but to also go back and take a look at the previous recordings that have been stored in the cloud.