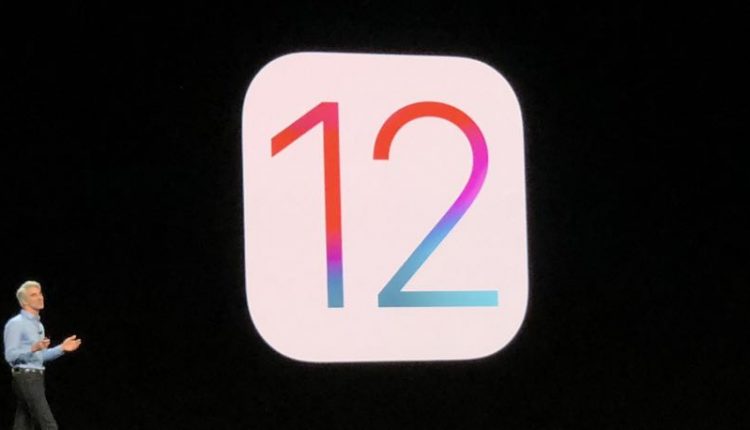 iOS 12 has just been released for iPhone and iPad and it brings with it a host of new features and capabilities but there also several hidden features you may not realise are available to you as well.

Anyone with an iPhone X and iPhone Xs will be using Face ID to unlock their device.

But in iOS 12 users can set up an alternative Face ID so it can recognise you wearing sunglasses or a hat or any other thing that may have confused it in the past.

To find this go to Settings > Face ID & Passcode > enter your passcode > Set Up an Alternate Appearance.

USE AIRPODS AS A HEARING AID

The AirPods are hugely popular among iPhone users so they can listen to their music, movies, their podcasts and audiobooks but now with iOS 12 you can turn them into a hearing aid with Live Listen.

When this is activated every sound around you is amplified, including your own voice, through the AirPods’ sensitive microphones.

A great feature if you can’t hear the TV, the movie or if you think someone might be talking about you on the other side of the room. 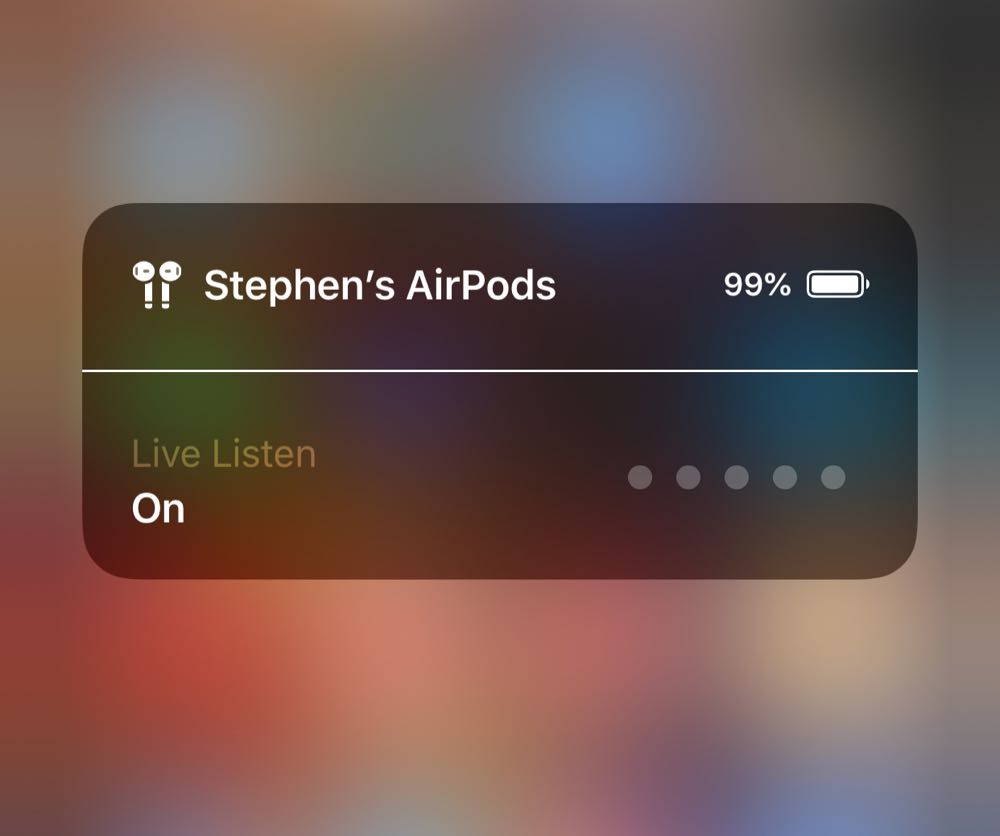 Whatever way you choose to use it – it is remarkable.

To set this up go to Settings > Control Centre > Customise Controls > and add Hearing to your list. 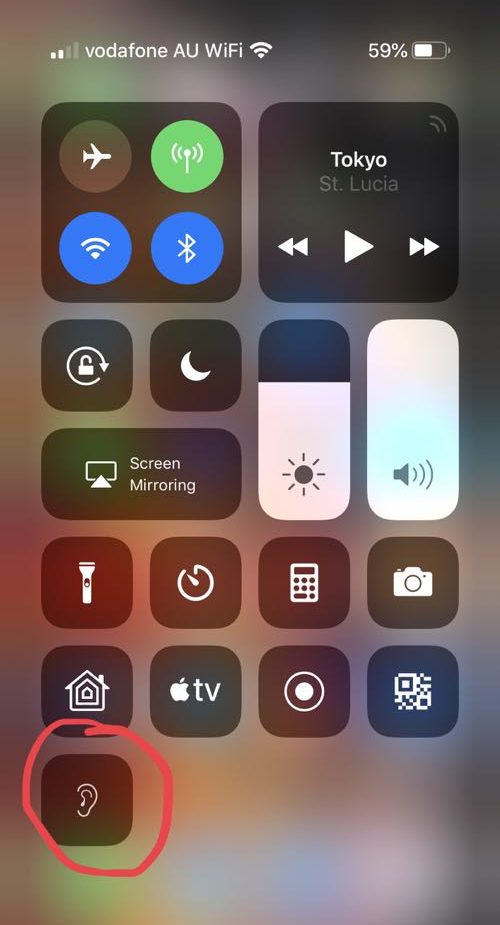 Now when you sweep down from the top right corner you will see the icon with the ear symbol on it – press this and you can turn on Live Listen through your connected AirPods.

There are a number of times where you do need to read a QR code including adding new smart home devices to HomeKit. 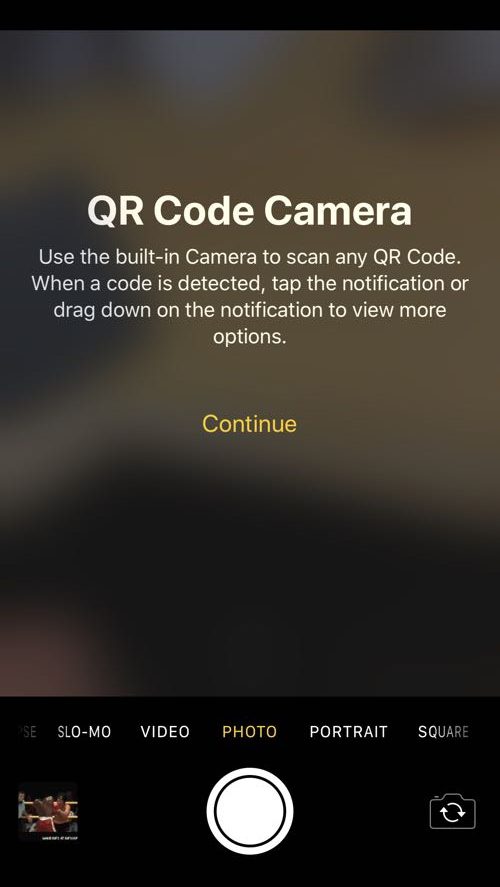 Siri is that handy assistant iPhone users talk to and when it was released in Australia for years back in 2011 it had an Australian accent.

Now iPhone users running iOS 12 can change that if they wish and give Siri and all new sound.

They can do this by going to Settings > Siri & Search > Siri Voice and from here they get to choose whether they want Siri to sound American, Australian, British, Irish or South African.

It’s also possible to choose whether Siri is a male or a female.

TURN THE KEYBOARD INTO A TRACKPAD

Navigating the screen on an iPhone has always been a matter of touching the area of the screen where you want to go to move the cursor.

But wouldn’t it be easier to have a trackpad? 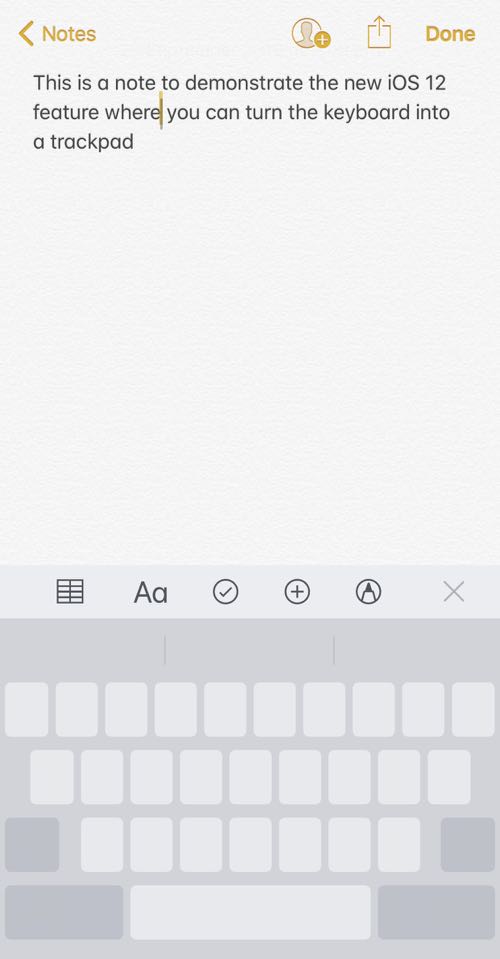 In iOS 12 if you’re using the keyboard just tap and hold the space bar to transform the keyboard into a trackpad and then, while still applying pressure with that same finger on the screen, you can now move the cursor about freely.

Currently the most popular use of AirDrop is sharing photos between iPhones on the spot.

Now there’s a new use for AirDrop which enables users to share passwords to another iOS device.

A long press on a password in your iCloud keychain will give you the option of sharing it via AirDrop and the receiver has the option of adding that password to their keychain.

What about if you’re trying to search for a song but don’t know the title but you know a few of the lyrics. 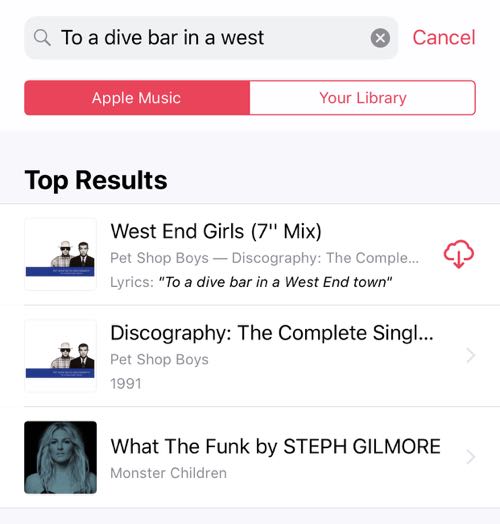 Simply type in those lyrics and Apple Music will match them to a song in its vast database.

This is another level of security which prevents USB accessories being connected to a locked iPhone which has been unlocked for more than an hour.

This adds another layer of privacy to the iPhone and can prevent a thief from accessing your device using third-party tools.

Screen Time is one of the most visible features of iOS 12 so you can keep track of how often you look at your iPhone and how much time you spend on apps.

If you’ve enabled this feature in your settings you will now be able to access it even faster by swiping right on your home screen where you will find Screen Time as one of your widgets.

Here you can get a snapshot of your usage without having to dive into the settings.

DO NOT DISTURB BASED ON LOCATION

The Do Not Disturb feature allows users to silence notifications and most of your calls for a certain length of time.

Now DND has location awareness and can remain active until you leave your current location.

A handy feature if you’re in a meeting or on a date or at your child’s school recital – or anywhere you don’t want to be bothered by calls and notifications.

Apple Watch Series 4 review – the best smartwatch on the market