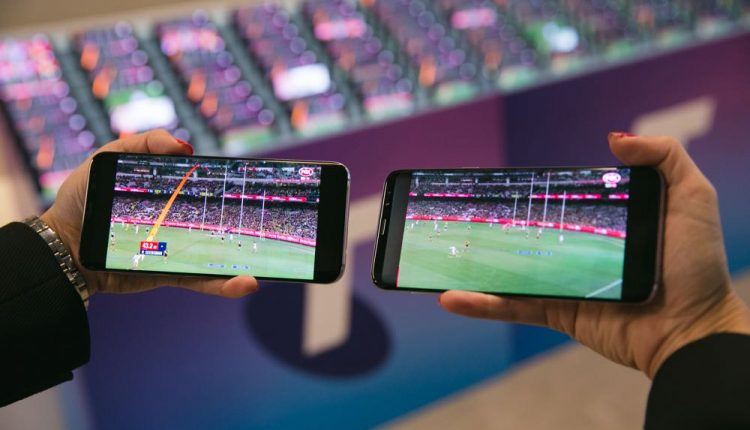 Telstra has just switched on Australia’s first LTE-Broadcast technology nationally across its 4G network which can deliver a high definition video and audio experience for broadcast content.

The LTE-B technology will be able to work efficiently even in high traffic areas.

It is the first deployment of its kind in Australia and one of the first in the world.

The first customers it will be available to will be Samsung Galaxy S9 and Galaxy S8 users who can enjoy high definition streaming using the AFL Live official app.

“With the success of our AFL, NRL and Netball apps, we are now streaming live sports content to a massive base of around 1.2 million devices and sports fans consume 37 million minutes of live content over our apps on any given weekend,” said Mike Wright, Telstra’s group managing director networks.

“This season we’ve seen an overall 58 per cent increase in customers streaming games. In some instances, more than twice the number of customers have streamed, compared to the same clash last year. 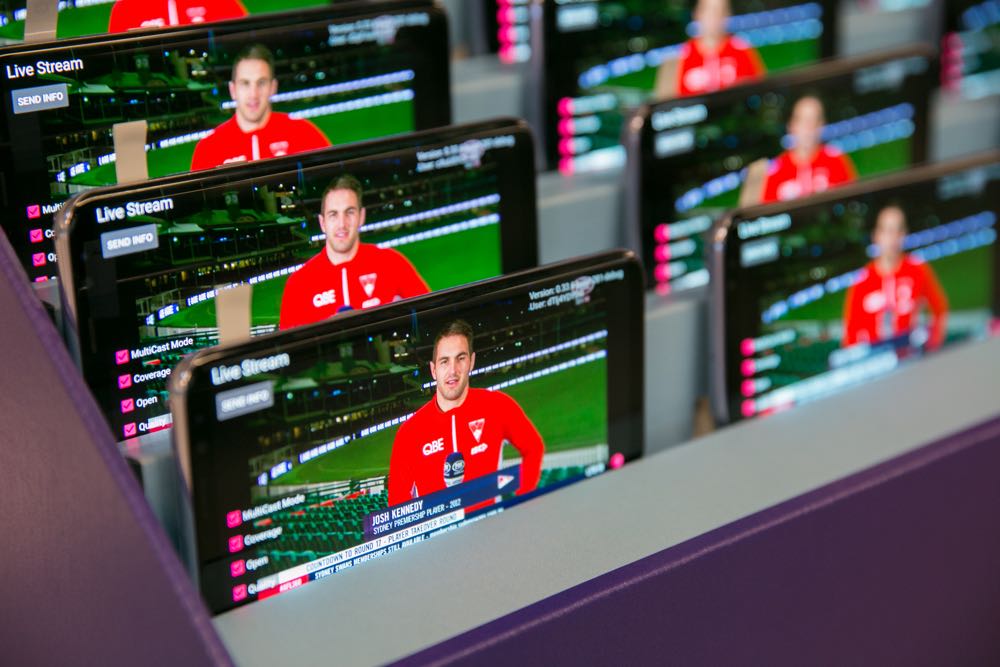 “We have invested in network capacity and continue to optimise our network to meet the demand for video sporting content for subscribers of the AFL, NRL and Netball Live Passes.

“Last year we announced 1.5 million subscribers and this year we are on track to see a significant increase.

“Most recently, we have integrated LTE-B technology into the AFL Live Official app, which is delivering better quality video and audio experience for broadcast content, even in high traffic areas.”

At the same time another batch of devices were delivering the content using the conventional unicast method which showed how the content can reduce in quality as demand increases.

“Video streaming is transforming the way we consume entertainment, including how we watch sport,” Wright said.

And while usage is steadily growing, it’s clear that key moments in a game, and snacking on games, is the key usage trend we see on mobile – and ensuring the highest quality experience is paramount for us.

“With more and more people tuning into games live and unmetered in more places, Telstra’s sporting apps are now becoming some of the world’s leading examples of real time sports consumption. The popularity of these apps make them a prime use case for LTE-B.”

Since 2016 traffic on the AFL Live official app on the Telstra network has tripled with a peak this year at 143 gigabits per second which is the equivalent of other networks’ entire network capacity.

LTE-B technology will only be available for the AFL Live official app on Samsung Galaxy S9 and Galaxy S8 devices. More devices and applications will be added in the coming months.