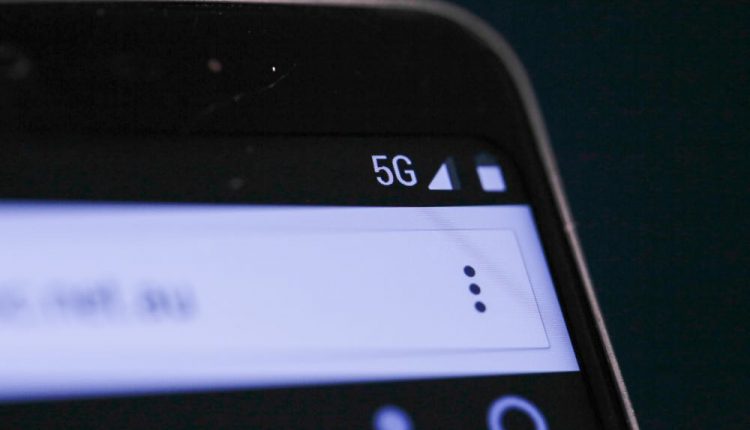 Telstra has made the world’s first connection with a 5G commercial device – the HTC Hub –  to its 5G network which will be expanded in 2019 in readiness for the wave of compatible devices heading our way.

The HTC 5G Hub is expected to be one of the first mobile smart devices, which was built in collaboration with Telstra, to be available to customers early next year.

The connection was made on Telstra’s 5G mobile production network on the Gold Coast using the company’s 3.5GHz spectrum. 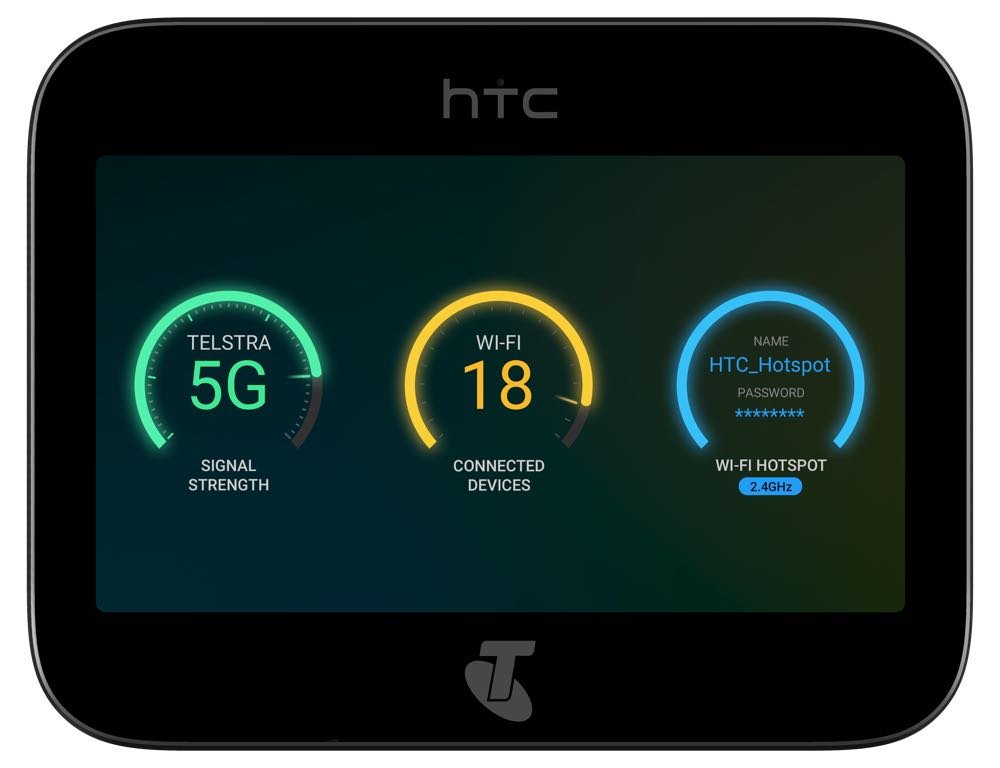 Also revealed at Telstra’s 5G event held in its Sydney office was a 5G smartphone prototype from ZTE along with the 5G mobile hotspot prototype from Inseego –  just two of the many vendors testing their 5G devices with Telstra.

The ZTE device showed its 5G connection in the top right-hand corner of the screen.

“Telstra’s 5G development and testing in real world environments is crucial to ensure Australians are among the first in the world to have access to 5G devices such as the HTC 5G Hub,” said Telstra CEO Andy Penn. 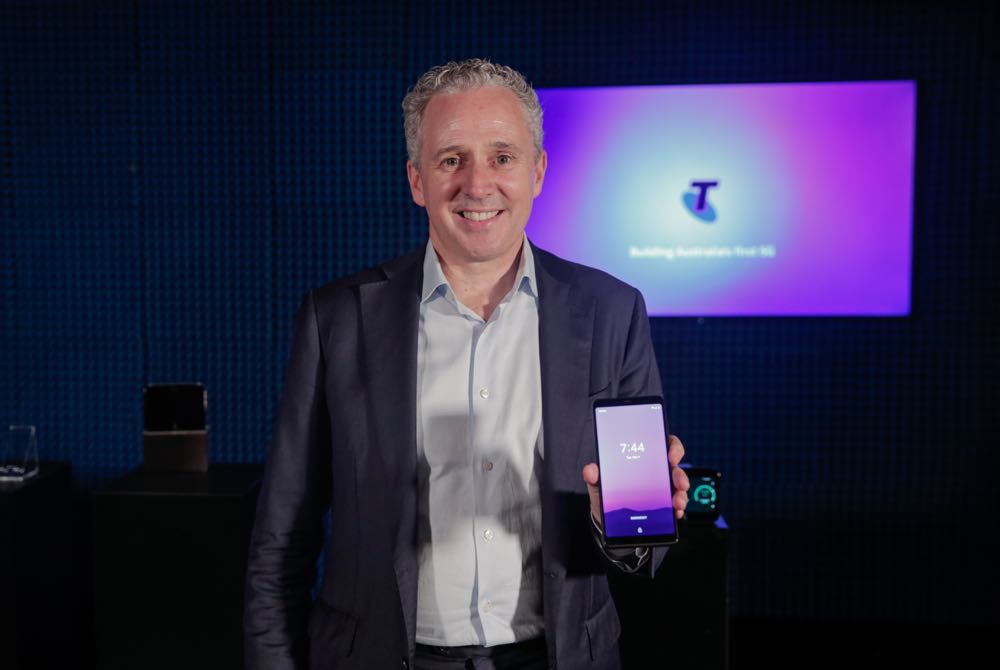 Telstra also demonstrated the speed of the new Netgear Nighthawk M2 Mobile Router –  the world’s fastest 4G device – with a live test that revealed a peak speed of 2Gbps.

“With the Netgear Nighthawk M2 Mobile Router expected to be available in early 2019, we are gearing up to launch the world’s fastest 4G device on Australia’s fastest mobile network,” Penn said. 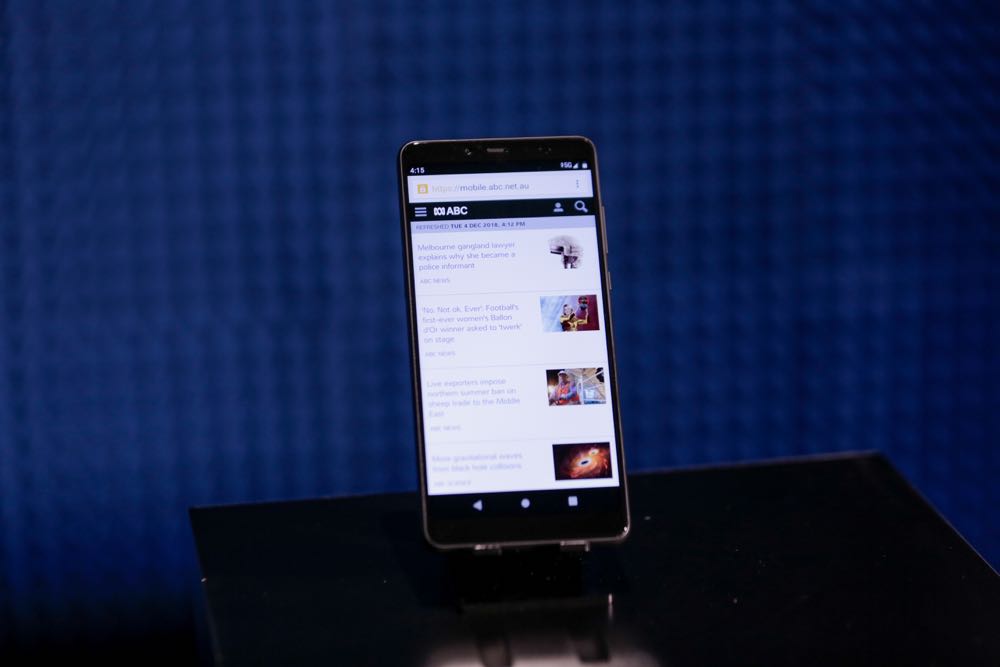 “Hand in hand with our 5G rollout and supported by our network partner Ericsson, the 200 base stations we are enabling with 5G before the end of the year will also support peak speeds approaching 2Gbps# for enhanced 4G.” 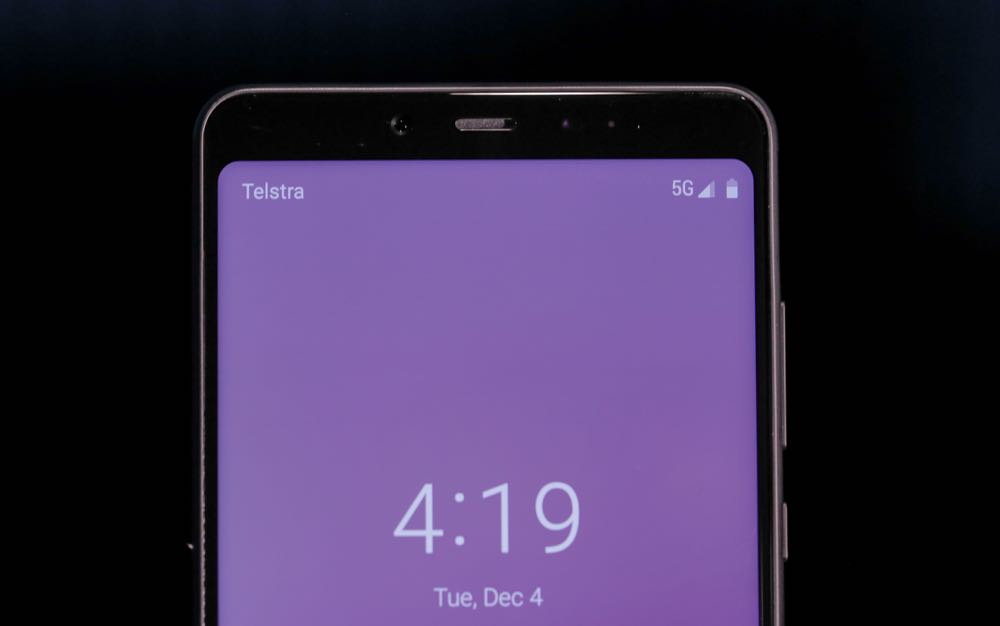 Telstra says it has already started switching on 5G technology making it the first in the country to be 5G ready.

There are already 130 sites around Australia that have been 5G enabled with another 70 to be upgraded before the end of 2018. 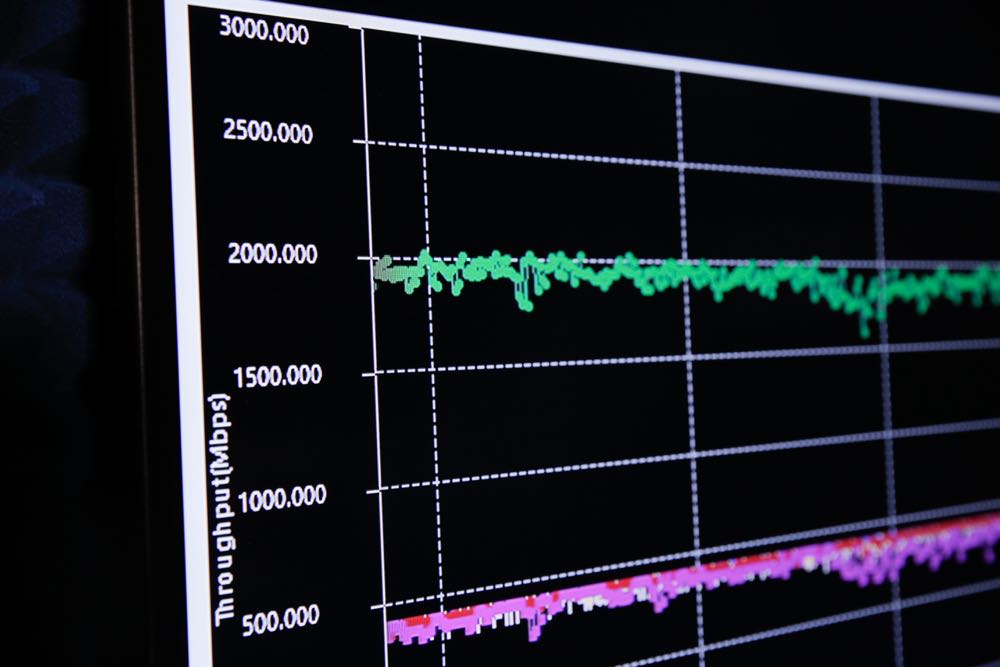 Telstra has invested $8 billion in its mobile network over the last five years to increase the reach and speed of  its network.

Major smartphone manufacturers are unlikely to reveal 5G compatible devices until the second half of 2019.

The majority of 5G phones will be released in 2020 and will include models from Apple and Samsung.