Samsung has revealed pre-orders for its highly anticipated Galaxy S7 and Galaxy S7 Edge smartphones ahead of their March 11 launch date are the highest ever for a Samsung device.

One thing that has helped increase pre-order sales was the offer of a bonus Gear VR headset for every customer who reserved their device.

The Galaxy S7 and Galaxy S7 Edge – recently unveiled at Mobile World Congress in Barcelona – have a 5.2-inch and 5.5-inch screen respectively. 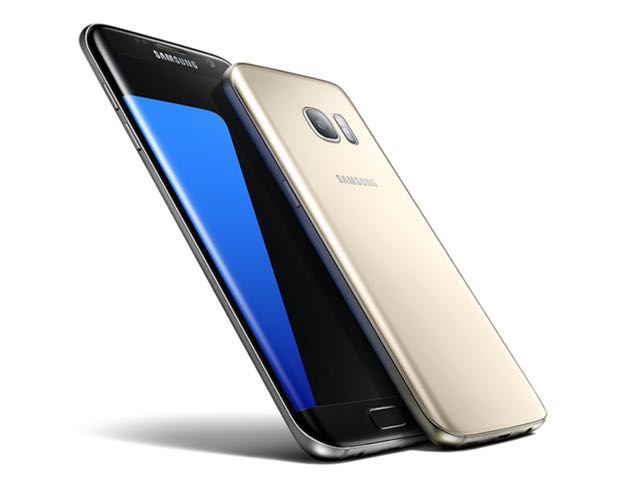 Under the hood the processor is 30 per cent faster than last year’s models and the camera has also seen a significant improvement in terms of quality and the speed of the auto focus.

Features that weren’t included with the S6 and S6 Edge – expandable microSD card memory slot and waterproof construction – are now back aboard Samsung’s latest devices. 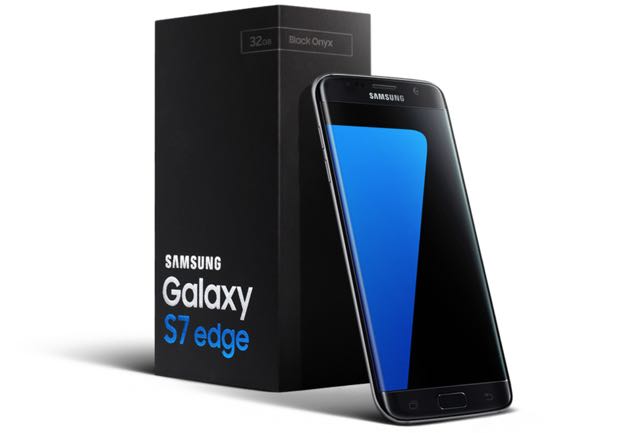 Tech Guide has already had a hands-on look at the S7 and S7 Edge in Barcelona.

Tech Guide will publish complete reviews of the Samsung S7 and S7 Edge on March 9.