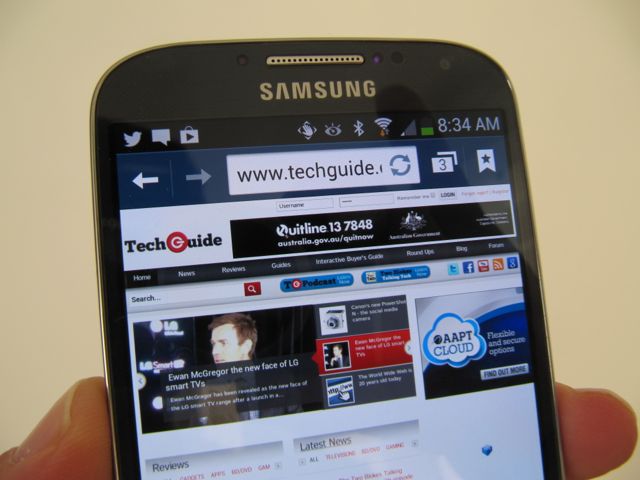 Samsung has conducted a successful trial of the world’s first 5G wireless technology which achieved data transmission speeds of 1Gbps and higher.

A 5G network offering speed of 1Gbps and beyond would mean users can download large data files like an ultra high definition movie in a matter of seconds.

At those speeds the contents of a 640MB CD can be downloaded in five seconds and a 4GB DVD in 30 seconds.

Samsung’s test was achieved using a 28Ghz network over a distance of two kilometres.

The 28Ghz spectrum is much higher than frequencies used for 4G like 900Mhz, 1800Mhz and 2100Mhz but has the disadvantage of not having the ability to penetrate buildings and maintain strength over longer distances.

5G is yet be standardised across the industry and is still years off being even considered for commercial use.

Figures like those associated with the Samsung 5G trial may also be seen as a threat to the NBN which also promises 1Gbps speeds on its fibre network.

But the disadvantage for wireless, including this new 5G technology, is congestion when a large number of people are using the network at the same time – a problem a physical fibre connection will not suffer.