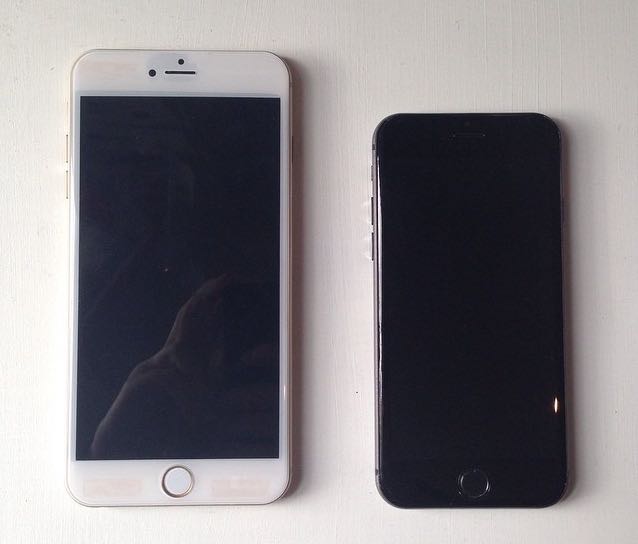 Australian case and mount designer Proper has revealed what it claims are the new iPhones which are due to be unveiled next month.

In a message to its customers the company, which focuses on making products and accessories for Apple iPhone and iPad, says: “The iPhone 6 is here”.

It read: “While everyone else waits for the big reveal on September 9th, you’re part of the Proper family and that means you get to see them right now.”

The link takes customers to Proper’s site that shows a picture of what it claims to be the 4.7-inch and 5.5-inch iPhones.

The devices in this image appear to have the same Touch ID home button fingerprint readers first seen on the iPhone 5S and larger screens.

This supports the strong rumours that Apple will be releasing two devices at the special media event which will reportedly be held on September 9.