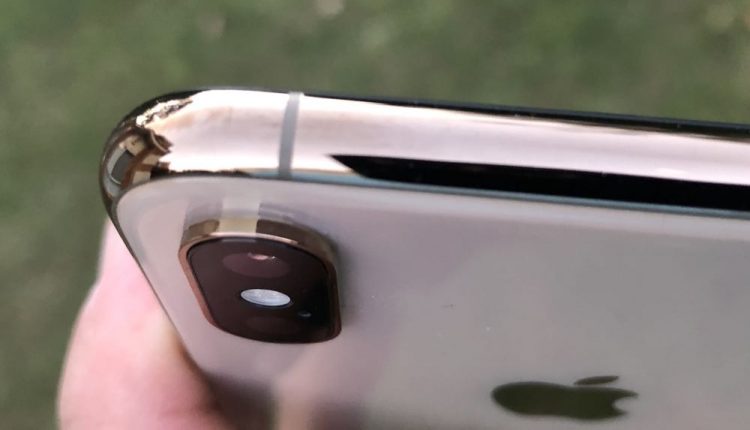 Apple’s latest iPhone Xs Max has received the second highest camera rating by DxOMark with a score of 105 – the highest score ever given to an iPhone.

But that score is still short of the 109 awarded to the triple camera of the Huawei P20 Pro.

While DxOMark conducted their tests on an iPhone Xs Max with a 6.5-inch display – they did point out the 5.8-inch iPhone Xs has the same camera module and quality and would achieve the same results. 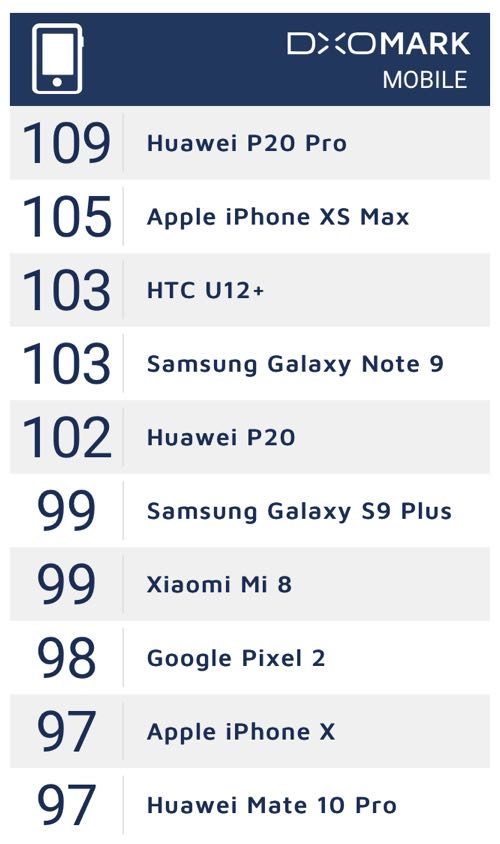 “The camera’s highlight is its outstanding video quality in bright light,” the review on the DxOMark site said.

“In addition, a very effective image stabilization system keeps camera shake to a minimum, making the new iPhone an enticing option for any mobile video shooter.”

DxOMark has great praise for the iPhone Xs exposure and contrast with “good target exposure and a wide dynamic range in bright light and indoor conditions”.

On the colour side, DxOMark said the device’s colour rendering was “vibrant but pleasant”.

Autofocus was another iPhone Xs strength and was found to be fast and accurate.

Where DxOMark said the iPhone Xs fell down was with flash performance which left some subjects underexposed when shooting indoors.

Outdoors the results were better with good exposure on the subject’s skin while also retaining background detail.

Zoom was identified by DxOMark as another weaker feature which, while being better than the iPhone X, still lagged behind other flag ship devices.

The iPhone Xs was found to have the best bokeh simulation modes on the market with excellent segmentation of the subject in the foreground and the background scene.

In conclusion, DxOMark said the iPhone Xs Max has one of the best mobile cameras they’ve ever tested with noticeable improvements over last year’s iPhone X. 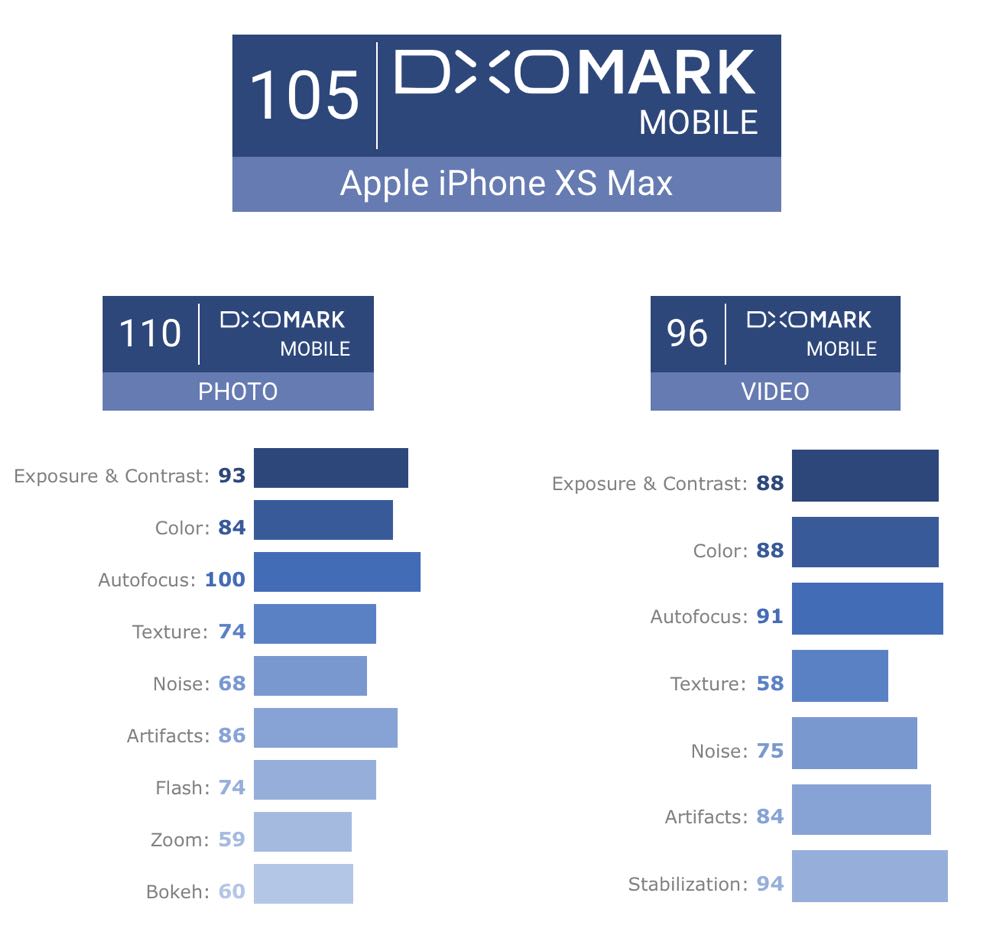 You can read the entire DxOMark review of the iPhone Xs Max here.

Sphero Bolt review – have fun and learn at the same time