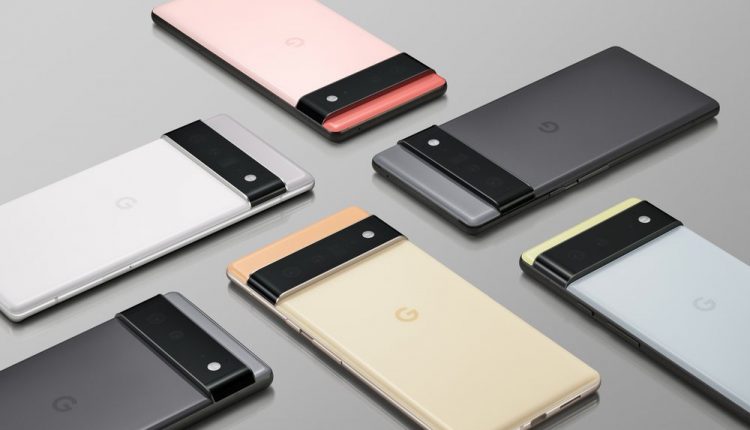 Google has unveiled its new Pixel 6 and Pixel 6 Pro smartphones which will be powered by the company’s very own silicon – the Tensor SoC (system on a chip) to make the mobile platform even more powerful.

Google’s senior vice president, devices and services Rick Osterloh says the new Tensor SoC was created to overcome the computational limitations which were preventing improvements in AI and innovation.

“We set about building a technology platform built for mobile that enabled us to bring our most innovative AI and machine learning to our Pixel users,” Osterloh said.

“We set out to make our own System on a Chip (SoC) to power Pixel 6. And now, years later, it’s almost here.”

The Google Pixel 6 and Pixel 6 Pro are expected to launch in early October. 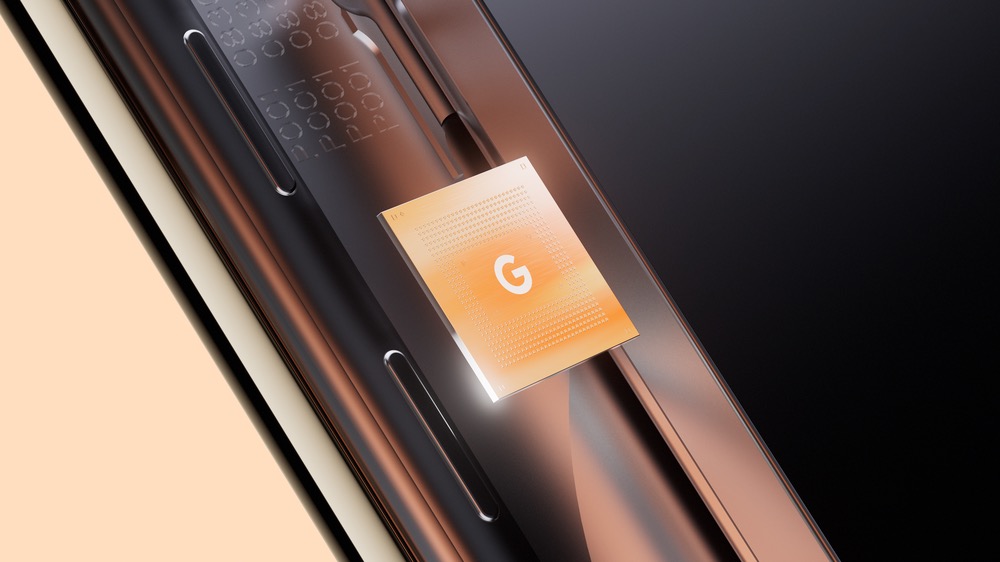 The devices have an all-new industrial design with new materials and finishes.

It also has an updated rear camera system with improved sensors and lenses that are too big to fit into the previous square camera square seen on earlier models.

The new Google Pixel 6 and Pixel 6 Pro will be first smartphones to be running the new Android 12 operating system which has a new animation and design framework.

With the Tensor chip onboard, Google says the Pixel will feel natural and smooth. 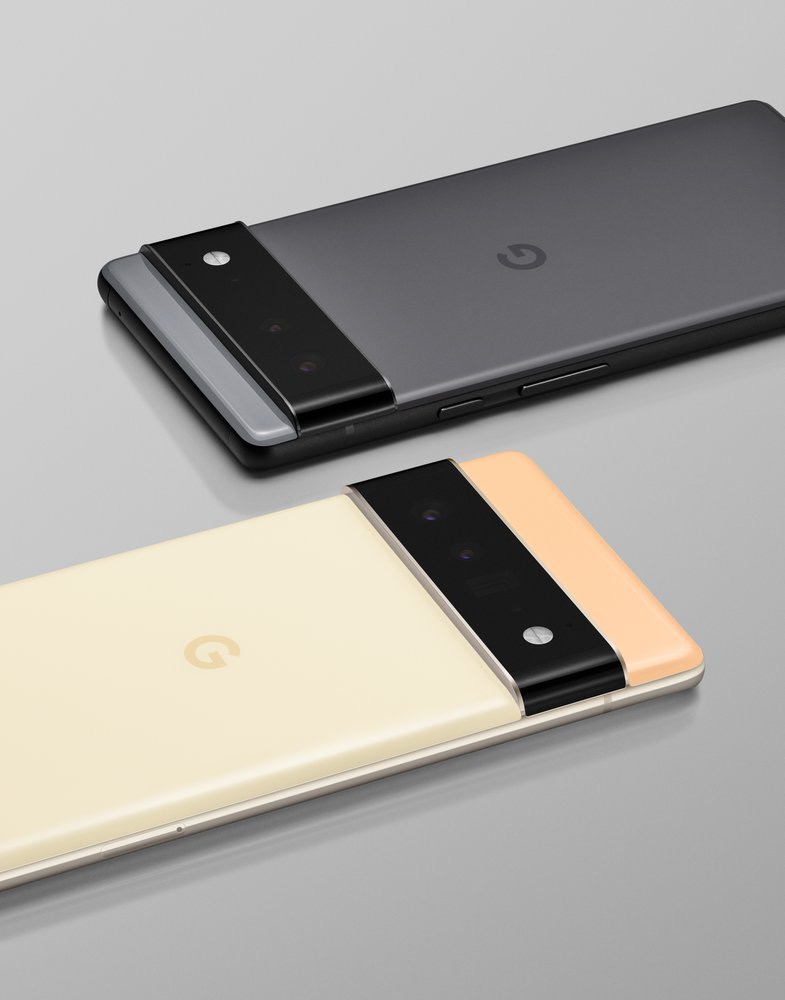 “Tensor was built for how people use their phones today and how people will use them in the future,” Osterloh says.

“As more and more features are powered by AI and ML it’s not simply about adding more computing resources, it’s about using that ML to unlock specific experiences for our Pixel users.

“The team that designed our silicon wanted to make Pixel even more capable.

“For example, with Tensor we thought about every piece of the chip and customized it to run Google’s computational photography models.

“For users, this means entirely new features, plus improvements to existing ones.

“Tensor enables us to make the Google phones we’ve always envisioned —  phones that keep getting better, while tapping the most powerful parts of Google, all in a highly personalized experience.

“And with Tensor’s new security core and Titan M2, Pixel 6 will have the most layers of hardware security in any phone.”

The Google Pixel 6 and Pixel 6 Pro will be released in early October.

Telstra payphones across Australia can now be used for free

Listen up! Episode 462 of the top-rating Tech Guide podcast is right here