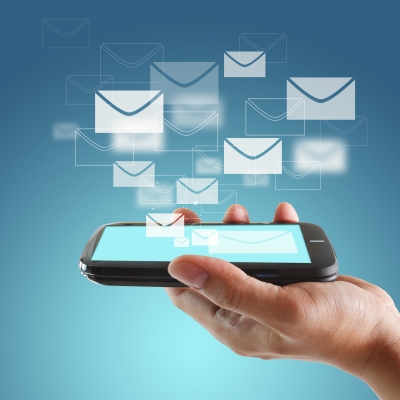 It was 20 years ago today that the first text message was sent by Canadian Neil Papworth and little did he know he would be changing the way we communicate.

Papworth, a 22-year old software engineer, was seated at a computer terminal on December 3, 1992 in the Newbury office of Sema to test a new messaging system for the Vodafone network.

His first message was sent to a company colleague in another building where Vodafone was celebrating its Christmas party.

It would be another year before phone to phone text messaging would begin and create an avalanche that is now an accepted part of everyday life.

The texting craze has even spawned its own language with contractions and acronyms like LOL (laugh out loud) and OMG (oh my God) becoming part of the vernacular.