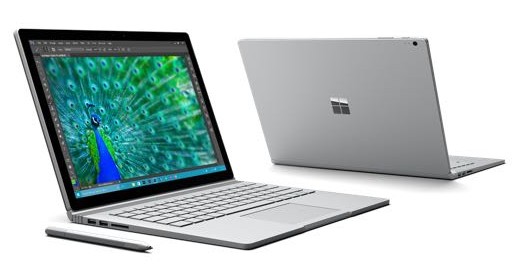 Microsoft has rolled out an impressive line up of new hardware that take advantage of the latest Windows 10 operating system including the Surface Book – a re-invented laptop – and the all-new Surface Pro 4 tablet.

Also unveiled were three new Lumia smartphones – the Lumia 950, Lumia 950 XL and the Lumia 550 – along with the Microsoft Band 2 wearable device.

And the common thread for these new products is Windows 10 which brings with it a number of new experiences including secured login with Windows Hello and digital assistant Cortana.

The Surface Book is Microsoft’s new definition of the laptop.

The ultrathin high-performance device has a 13.5-inch detachable PixelSense Display and is powered by the sixth generation Intel Core i5 and i7 processors. 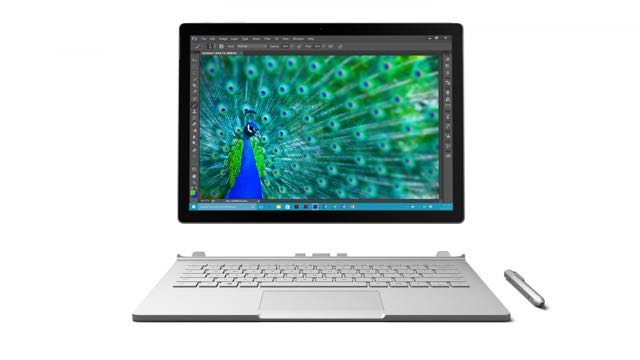 Boasting up to 12 hours of battery life, the Surface Book can be used as a laptop, a portable clipboard when the screen is detached or as a creative canvas by reversing and folding the screen back over the keyboard.

It can take up to 16GB RAM with users having the option of a hardware-accelerated graphics processor for video editing and fast-paced gaming.

The Surface Book will be available at the end of October and will be priced from $2,299.

The Surface Pro 4 is Microsoft’s thinnest and lightest tablet to date but still packs enough power to replace your laptop.

It’s just 8.4mm thick with a 12.3-inch PixelSense display and is powered by Intel’s latest sixth generation i5 and i7 processors. 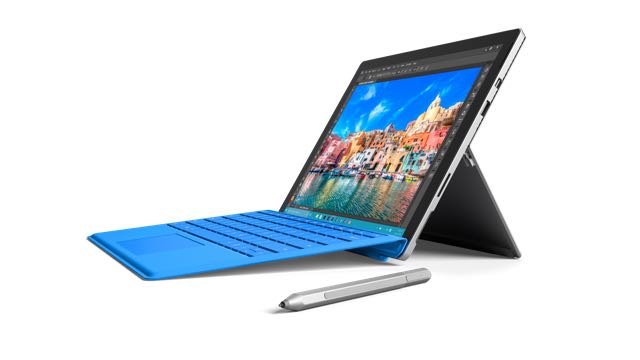 Surface Pro 4 is 30 per cent more powerful than the previous model and is also quieter, runs cooler and will operate for up to nine hours on a single charge.

Available for pre-order from today, the Surface Pro 4 starts at $1,349 and will go on sale on November 12.

With Continuum onboard, the Lumia smartphones can be connected to a monitor or TV to enjoy your content on a larger scale and, with the addition of a mouse and keyboard, they can also work as a Windows 10 PC.

On the photography side the Lumia 950 and Lumia 950XL have 20-megapixel PureView cameras that are capable of shooting 4K video.

The Lumia 550 is Microsoft’s most affordable 4G LTE smartphone that’s running Windows 10 and with a quad-core Qualcomm Snapdragon processor under the hood.

Microsoft’s Band 2 wearable is the latest fitness device with a curved display, optical heart-rate monitor and onboard GPS. 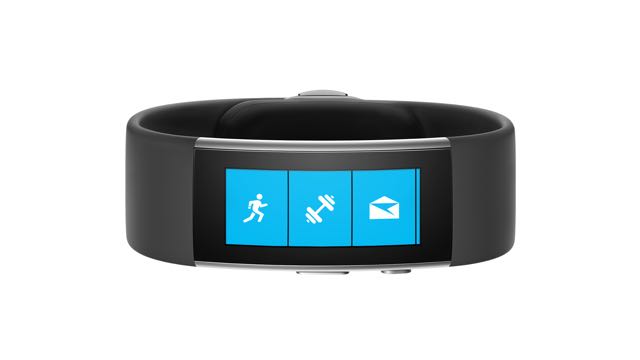 It can track your calories burned, sleep quality and allows users to set wellness goals and receive insights into your health that you can act on.

The Microsoft Band 2 will be available in November. 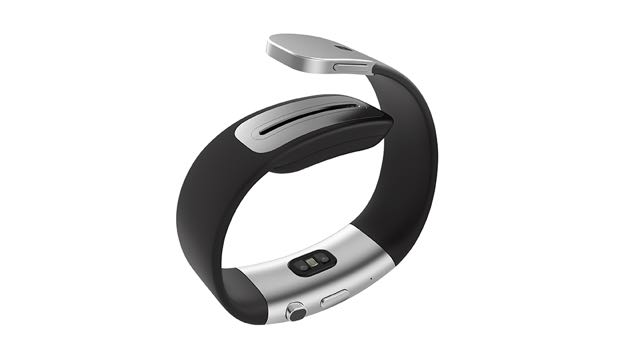