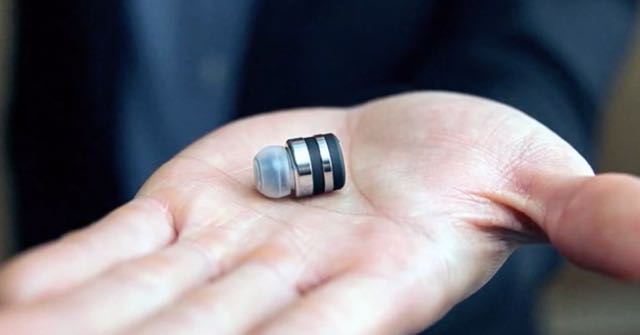 It looks like something you’d see in a spy movie. Dot is the world’s smallest Bluetooth headset that connects to your smartphone and it’s barely visible when you’re wearing it.

When it was launched as a Kickstarter project, Dot only took an hour to reach its $US30,000 funding target and is now sitting at more than $US150,000 and climbing.

The miniscule device weighs just 3.5g but can still run for six hours while listening to music, offer nine hours of call time and 80 hours of standby time.

And despite its small size it still has room for a multifunction button and a LED indicator light. 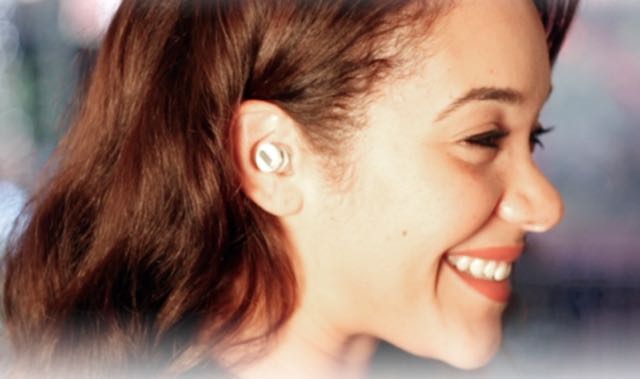 It wasn’t that long ago when Bluetooth headsets were quite big and bulky but not Dot – it is just 1.37cm wide and 2.1cm long.

It is made of lightweight aluminium and durable polycarbonate. 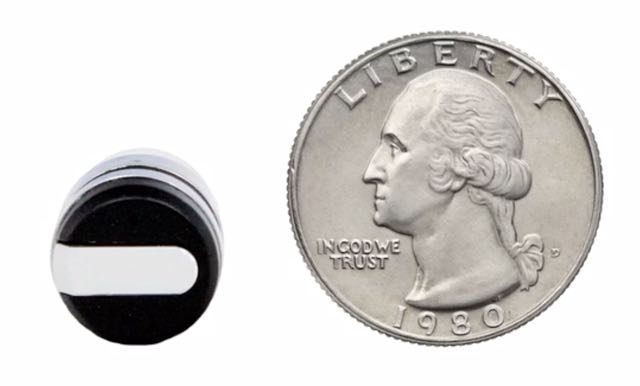 And there’s also a stereo version of Dot so you can wear one in each ear and stay connected to your mobile device to stream your music in stereo.

To charge this tiny device, there’s a special case where Dot can be connected and recharged completely in just 30 minutes. 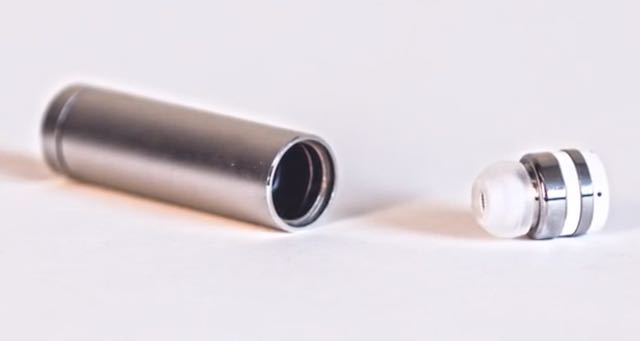 The case has enough power onboard to recharge Dot six times.

Dot will be available in December and will be priced at $US99 with the stereo Dot priced at $US149. Interested customers can reserve their Dot at the Kickstarter page here.