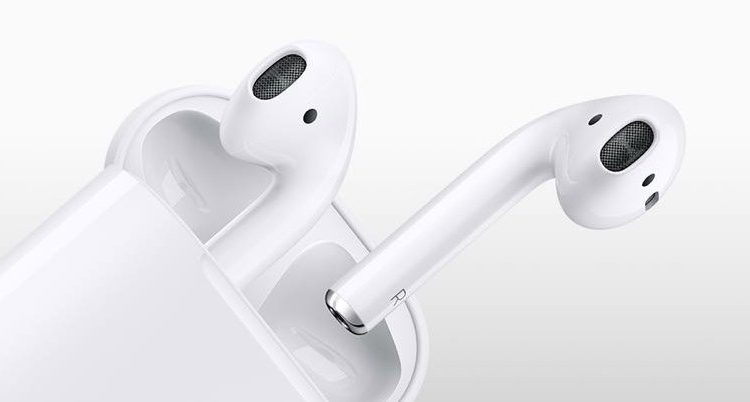 A look at the new features of iOS 10.3 which includes finding a lost AirPod

Apple latest version of the iPhone operating system will offer several improvements including locating a lost AirPod and asking Siri about one of Australia’s favourite sports – cricket.

The iOS 10.3 update has just been released to developers and will available to use with the iPhone and iPad.

A new Find My AirPods option will be included in the Find My Phone app so if you happen to misplace one of the wire-free earbuds you can track it down within the Bluetooth.

You can also get it to play a sound to make it easier to find.

And if you are outside Bluetooth range you will be able to see the last known location.

Siri will also know a lot more about sport in iOS 10.3 and in particular with cricket by sourcing information from the International Cricket Council (ICC) and the Indian Premier League. 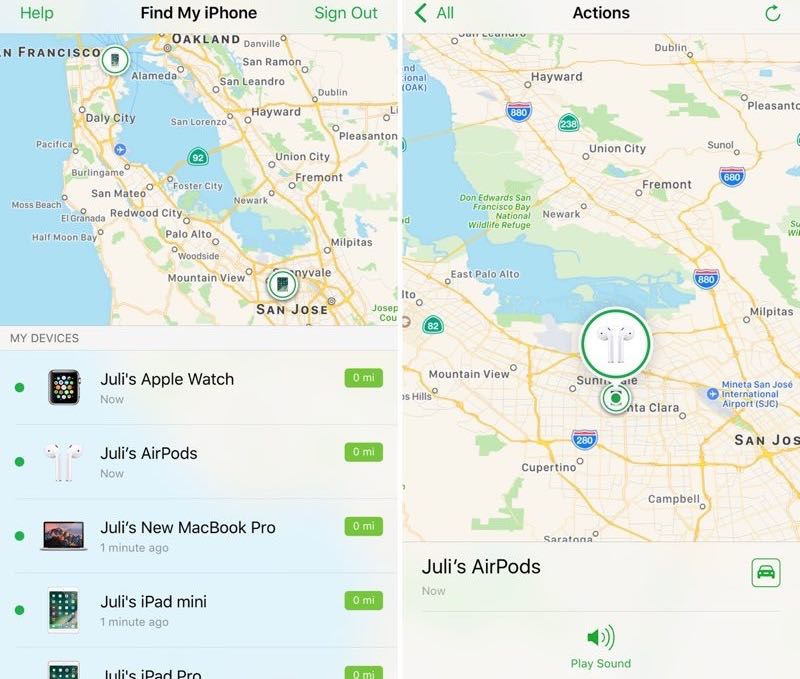 Cricket fans will be able to ask Siri about rankings, scores, information about cricketers and when the next match is on.

Siri will also be used to pay bills, check on status of payments and schedule pick-ups from ride sharing services like Uber and Lyft.

Other features of iOS 10.3 will also add enhancements to CarPlay with shortcuts to the most recently used apps and Maps now displaying the location of EV (electric vehicle) charging stations.

iCloud will also become a lot clearer with the new Apple ID settings feature that provides a visual breakdown of how much iCloud storage being used by photos and backups.

This section will also paint a clearer picture of all the apps that use iCloud including Keychain, Find My iPhone and iCloud backup.

iOS 10.3 will also provide iPad users with a handy floating keyboard that will make typing one-handed even easier.

iPhone and iPad users will be able to install iOS 10.3 will be released in the coming weeks.