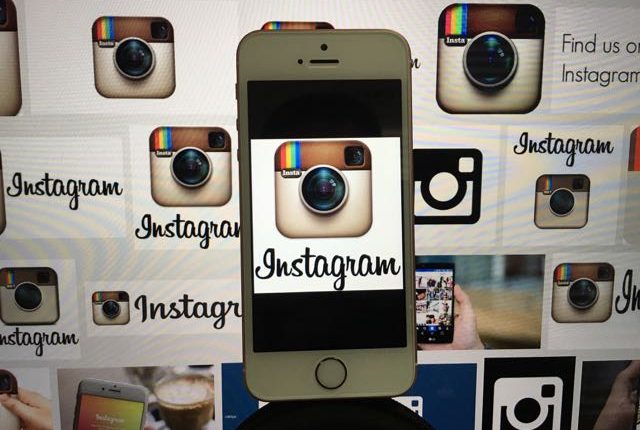 Is it Instagram-ageddon? Should you be worried about the upcoming changes?

Have you noticed something about your Instagram feed lately? Every second post is asking followers to turn on post notifications. Why are they doing this? And is there any reason to panic?

Instagram, which is owned by Facebook, recently announced it would be changing its algorithm so your feed will move from being chronological to being sorted based on popularity and your personal interests.

Many high profile users, whose Instagram following is like currency for their career, posted images with long arrows pointing to the top right corner of the image.

It is here where you’ll find three dots – pressing these bring up a menu which includes the choice to “turn on post notifications”. 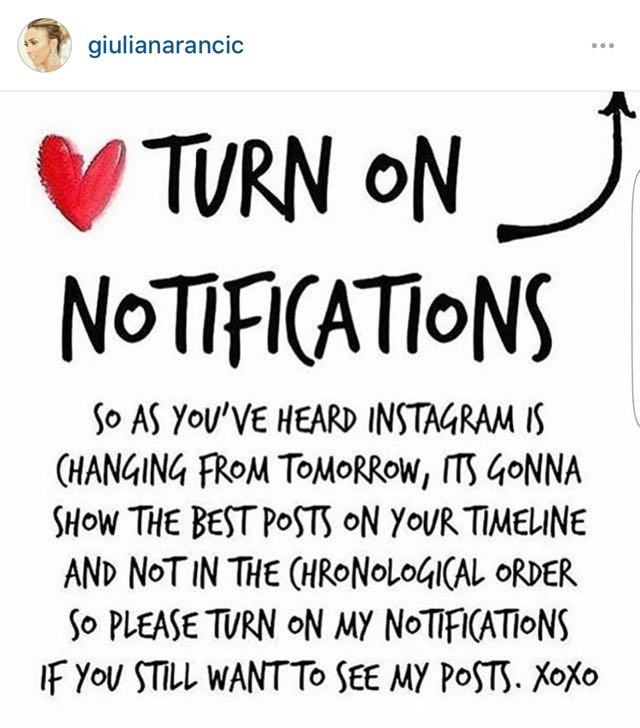 This practice went viral and suddenly, with these users fearful their legions of followers wouldn’t see their posts, we were inundated with these requests.

These users were under the impression the changes would take effect today but, in actual fact, Instagram will be rolling out the updated algorithm over the coming months.

Instagram actually posted an update (on Twitter!) assuring people that “nothing is changing with your feed right now”. 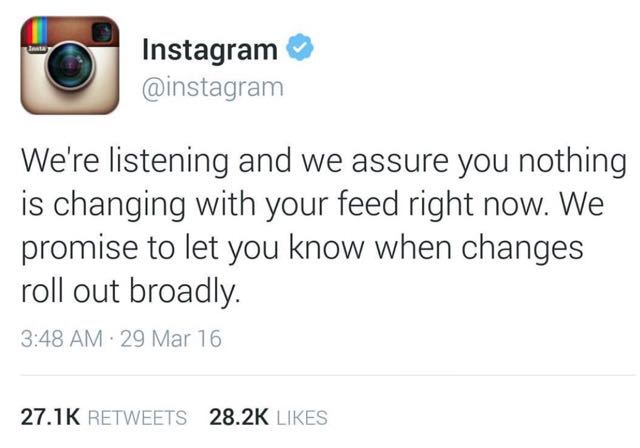 They went on to say “we promise to let you know when changes roll out broadly”.

The issue is that with Instagram’s steady growth, it’s harder to keep up with the amount of pictures and videos shared. 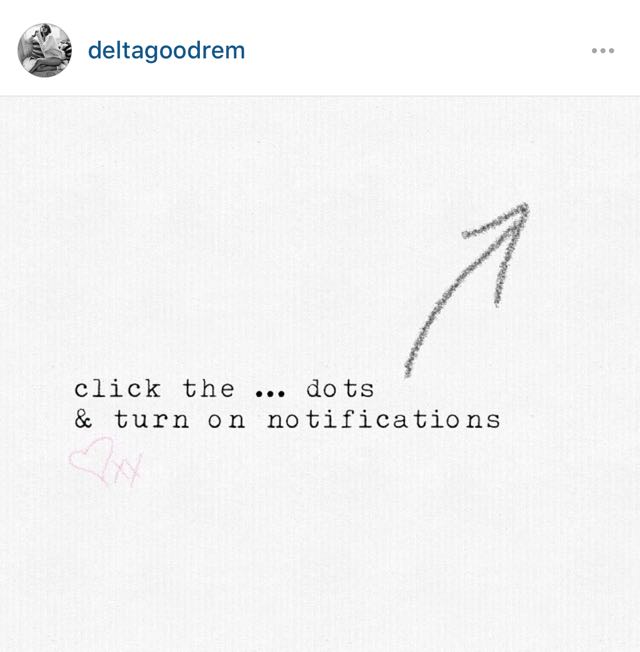 What their algorithm does is prioritise your feed to show you the posts based on your interests, your relationship with the person posting and the timing and relevance of the post.

All of your Instagram feed will still be there – it will be just in a different order.

So why are people asking you to turn on post notifications?

The people making these requests want you to be notified whenever they post an image or video on Instagram.

And for those who have gone ahead and turned on post notifications they will receive an alert every time that person posts something. 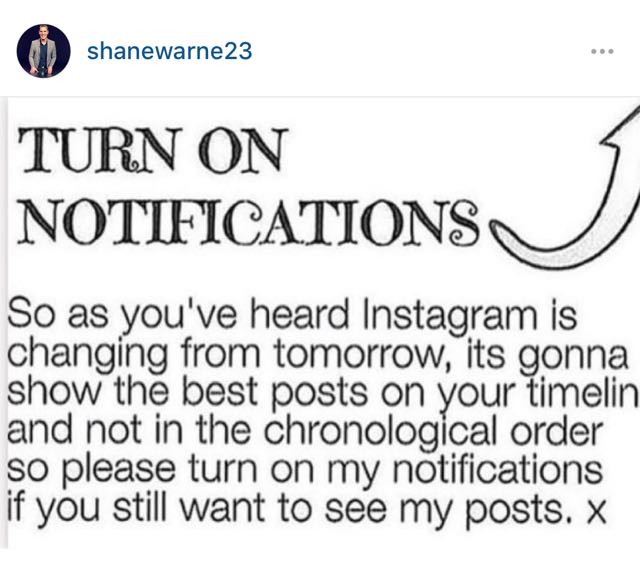 Now if they’ve adjusted their settings for all the friends, companies and celebrities they follow in Instagram, they’ll be getting notifications every five seconds. That would be annoying for anyone.

Do we really need to do anything? Not really. The algorithm on Facebook has worked out pretty well and will probably work just as well, if not better, on Instagram.

According to Instagram, users miss 70 per cent of their feeds, on average, in the current chronological model. 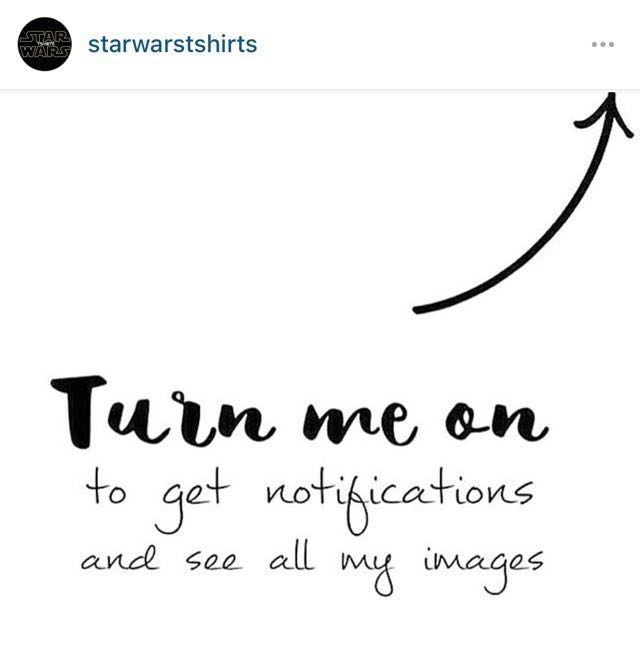 The new algorithm will bring posts into your feed that you’ll be interested in whenever you open the app.

Another reason for this algorithm that Instagram (and Facebook) is not talking up is the move to increase revenue through the app in the form of sponsored posts and ads.

Instagram is a business Facebook paid more than $1b for so it has to start making some serious money for the company sooner rather than later.