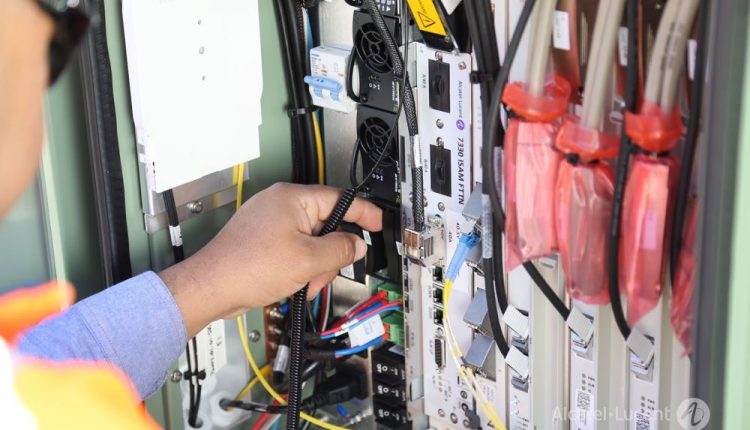 It might come as no surprise that not everyone is happy with the NBN. Research has revealed that as many as a third of NBN customers wish they could switch back to their old service.

Finder conducted a survey among 958 Australians on the NBN resulting in 34 per cent saying they would go back to their pre-NBN service if they have the option.

There are numerous reasons for this with the most popular being reliability and speed.

Victorians lead the way in wanting to switch back to a non-NBN connection (40 per cent) followed by NSW (38 per cent) and Queensland (30 per cent).

“The reality is that everyone will need to switch over to the NBN. Aussies generally have 18 months to migrate to the NBN before all copper and cable networks will be disconnected,” says Finder’s Angus Kidman.
“These figures suggest that many are disappointed with their connection, especially when comparing it to their previous service.

“While the NBN technology available at your address is out of your control, you can switch providers or opt for a faster speed tier if you’re unsatisfied with your NBN connection.
“If you are experiencing poor speeds, use a broadband speed test to check your connection. If you are unhappy with the results then it’s definitely time to contact your ISP, as well as potentially considering different providers.”

Here are some tips to help improve your connection.