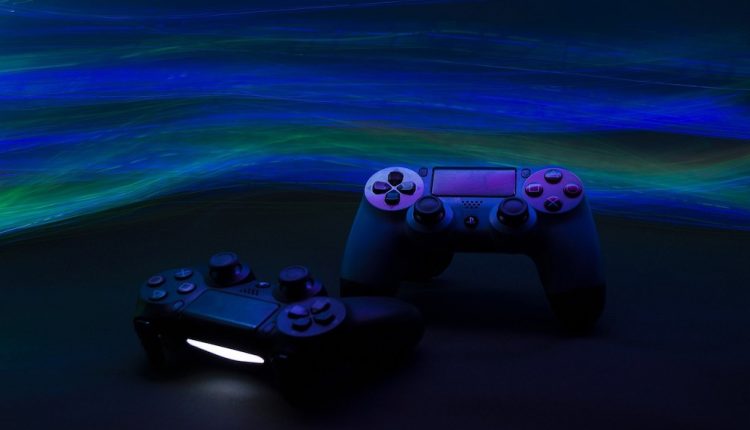 When it comes to consumer engagement, the global gaming industry is topping the bill. Now worth an estimated $159.3 billion, gaming has gone through periods of huge growth over the past few years.

The success of gaming as an industry lies in its immersive, interactive qualities. Contemporary entertainment has the power to transport consumers to new worlds, enhancing their day-to-day lives in the process. Unlike television or film, however, gaming places the user at the centre of the action. As Google’s Catherine Hsiao states, “gaming is one of the most, if not the most engaging experiences we can have”.

With plenty of advancements on the horizon in terms of gaming devices and digital technologies, let’s take a look at the key trends for gaming in 2022.

Mobile gaming has emerged as the strongest vertical in the gaming industry. According to the latest research, there are over 2.69 billion people in the world playing games on their smartphones and mobile devices. Mobile games are top sellers in app stores, dominating revenue shares (66%).

2022 is likely to bring about an increased focus on AAA mobile gaming. In 2020, miHoYo’s Genshin Impact was the breakout game of the year, earning more than $150 million in revenue thanks to its superb graphics and open-world environment. 2022 will see developers commit to creating console-worthy gaming experiences on mobile in an attempt to top Genshin’s near-legendary status in the gaming community.

Another stand-out vertical in the modern gaming industry is that of iGaming. This vertical went through a period of unprecedented growth last decade and 2022 is set to continue that trend. Data from Juniper Research suggests that, globally, the total value of online wagers in games like poker, slots and digital sports betting could reach as much as $1 trillion in 2022. By 2025, the vertical will grow at a CAGR of 12% and tip $112 billion in market value.

A key driver of growth in the iGaming sector for 2022 will be the expansion of the US iGaming industry. Currently, there are only a handful of poker sites in the US due to state legislation, however the more states that licence online gaming activities, the more sites we can expect to see populating the marketplace.

The console gaming vertical has had a very strong year here in 2021. The release of the latest wave of next-gen consoles from gaming giants Sony and Microsoft has ensured a resurgence in the popularity of console gaming.

Consumer interest has been strengthened further by the acceleration of cloud gaming and the integration of advanced tech like VR into gaming experiences. The focus for 2022, however, lies in creating genuinely immersive games.