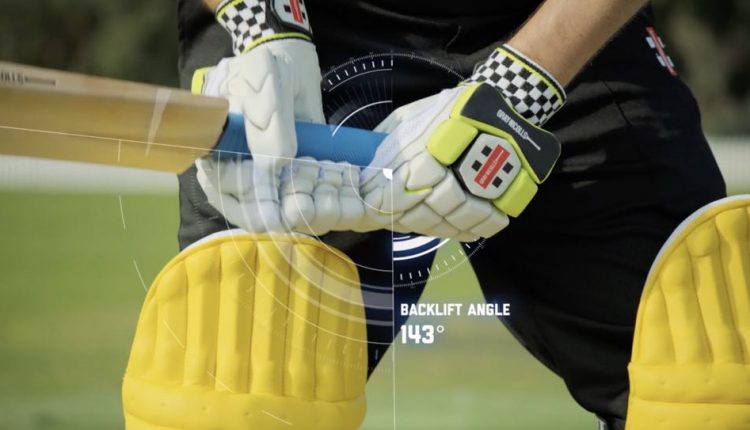 Cricket is a game steeped in tradition but, thanks to Intel, it has now been given an injection of technology that will allow players to improve their game as well as provide rich new data for broadcasters and fans.

Intel announced the innovations at a special event at The Oval in London ahead of the ICC Champions Trophy where the technology – drone pitch analysis and a bat sensor – will be used by the teams taking part in the tournament including the Australian team.

Intel was attracted to develop technology for cricket because it has always been a data rich sport played around the world and enjoyed by billions of fans.

“Our goal is to lead the way forward into the digitization and personalization of sports, transforming the way fans and athletes experience sports,” Intel’s sports group vice president Sandra Lopez said.

In the past Intel has brought its intelligence and innovation to other sports including the Winter X Games where sensors were placed inside snow boards to provide data for not only the athletes but also for the broadcaster ESPN.

Earlier this year Intel placed a 360-degree stereoscopic camera on the 17th hole at Sawgrass and allowed fans to enjoy a virtual reality view of the hole.

Now that same motivation has brought Intel to the game of cricket with drone pitch inspection and a bat sensor that provides a wealth of data about each stroke.

Intel has also developed a cricket virtual reality experience so fans can face a virtual bowler in the middle of their favourite cricket ground. 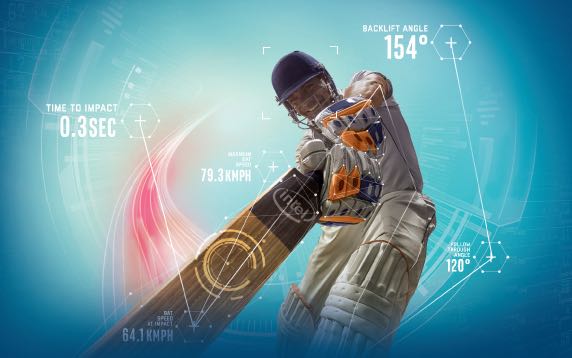 “We couldn’t be more excited to have Intel as our Official Innovation Partner of the ICC Champions Trophy 2017,” said David Richardson, CEO of the ICC.

“The innovations Intel is bringing to the game promise to transform how cricket is experienced and enjoyed around the world, and we look forward to partnering with Intel in this effort.”

BatSense is powered by Intel’s Curie technology and developed by tech start-up Specular and sits on top of the bat handle.

From here it can measure data including maximum bat speed, bat speed impact, back lift angle, time to impact, impact angle and follow through angle. 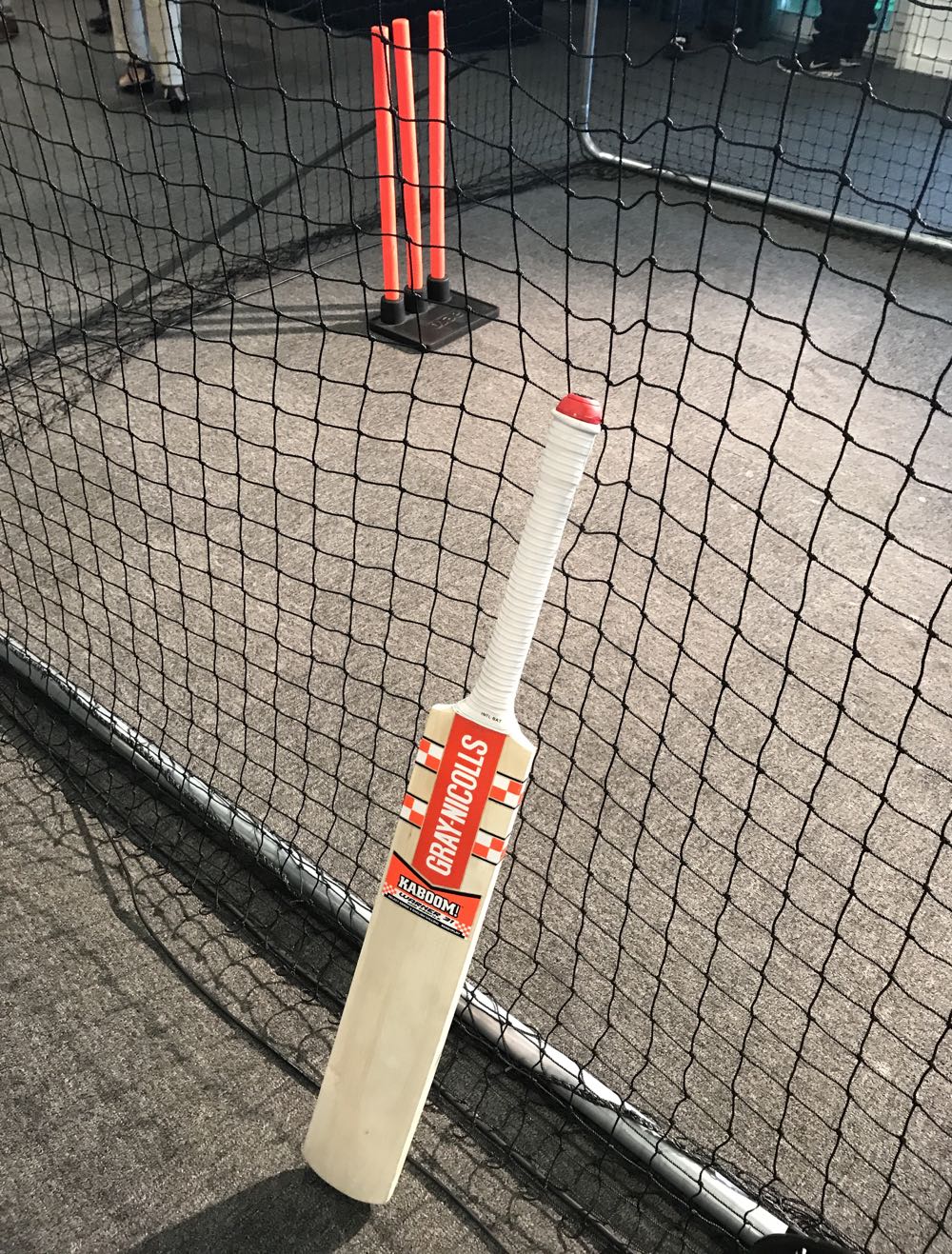 The device can gather rich data from backswing all the way to follow through.

This information can be not only used by players to improve their game but also by broadcasters.

In the case of the ICC Champions Trophy, all the participating teams will be offered the technology with up to six batsmen from some teams expected to have the sensor on their bats. 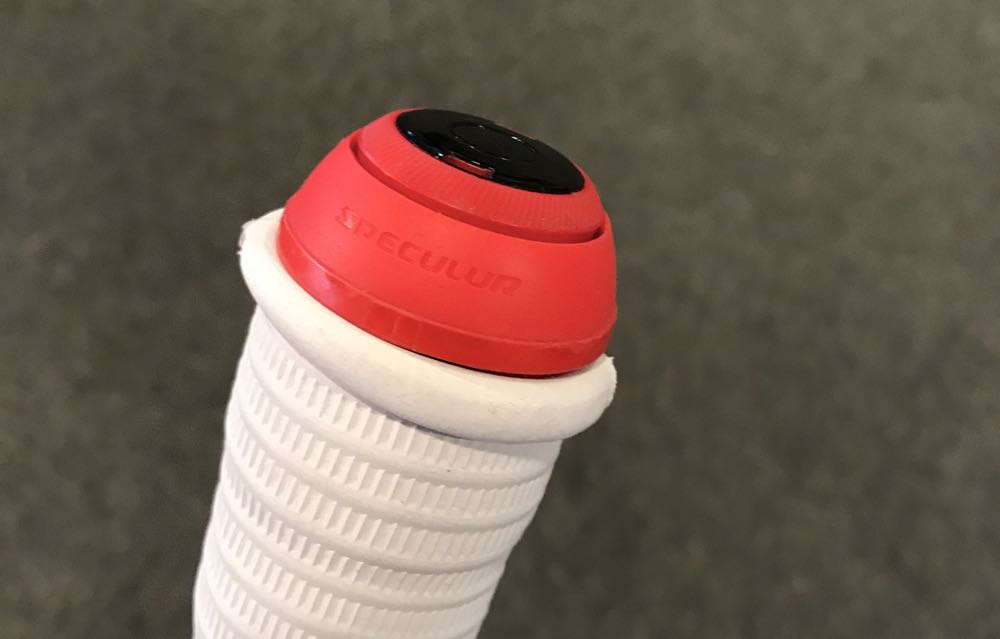 Apart from the data, the BatSense can also offer 3D mapping of every stroke so it can be analysed, saved and shared.

According to BatSense, a well-stroked shot requires a bat speed of 79.3km/h. 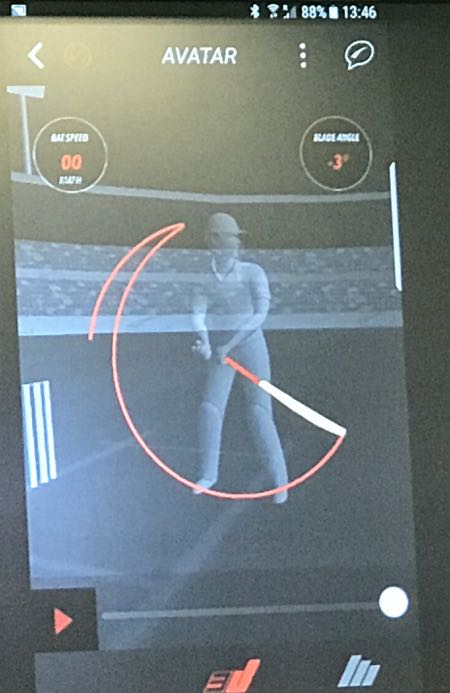 During the ICC Champions Trophy, the BatSense data will be transmitted from the pitch using an ultra wide-band antenna in the stumps.

The BatSense app can provide real-time data analysis and shoot video of every shot. 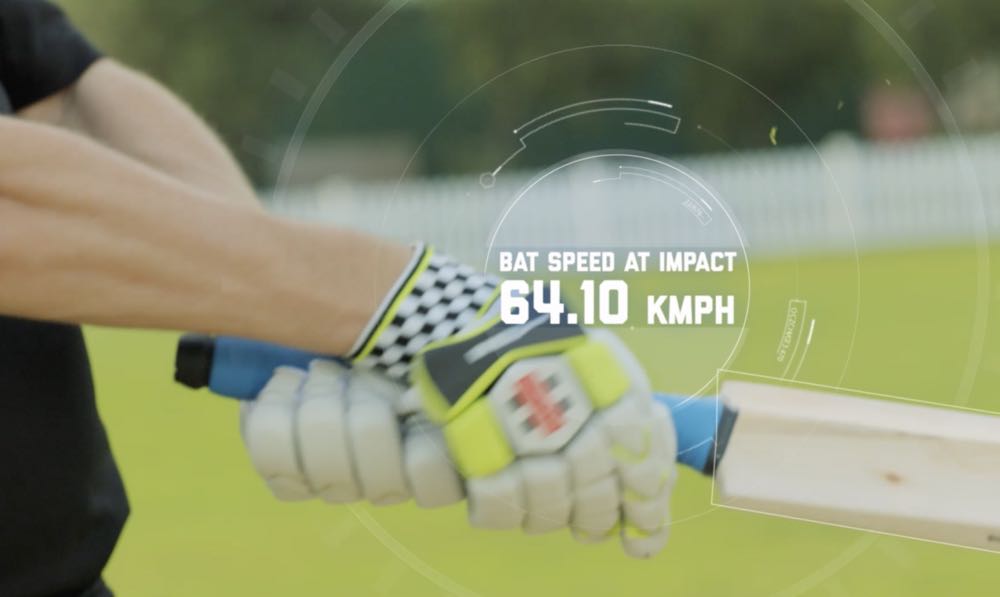 The app is also smart enough to clip each video for every shot rather than shooting one continuous video.

At the end of the match or practice session, you can also view the wagon wheel of all the strokes played to the off and on side and select each of those shots to examine the data.

BatSense will be available in August for $US150.

A pitch inspection is not only essential for the teams playing in the match it is also an entertaining part of the cricket coverage as well.

Who can forget Tony Grieg’s famous pitch reports which involved trying to dig a key into the wicket and referring to the weather wall which included a measurement for player comfort.

Well how times have changed.

For this year’s ICC Champions Trophy, Intel will use a Falcon 8 drone equipped with a spectral and infrared camera to collect information like grass density, grass health and pitch topography when it flies over the pitch.

This will provide information that would normally remain unseen and give the captains even more data to make their decision on whether to bat or bowl.

For broadcasters and viewers, it will also provide another layer of information and storytelling as well as having the ability to compare pitches from different grounds.

The Cricket VR experience can offer fans a realistic experience and face a virtual bowler.

But users will be able to actually hold a real bat and see it in the VR headset thanks to the BatSense sensor located at the top of the handle.

This means players can see exactly how their bat is swinging and turn the physical bat into a digital representation within the VR system’s framework.

This can be used as another practice tool for players or by fans to experience what it’s really like to be out in the middle.

* Stephen Fenech travelled to London as a guest of Intel

HTC’s U11 smartphone goes on sale on June 5