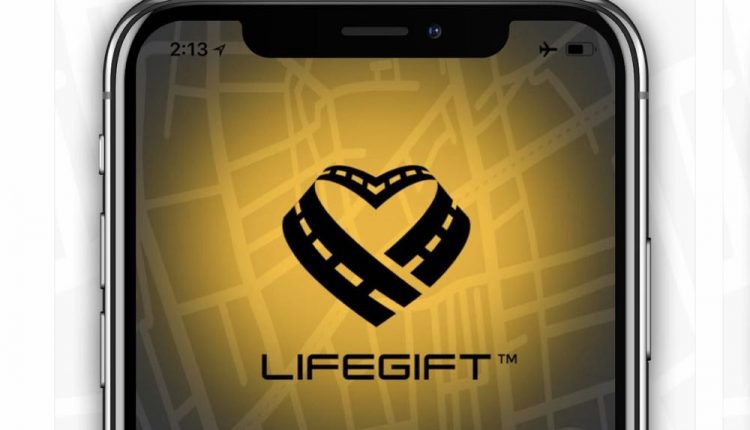 Smartphones have become an alarming distraction in cars but a new app called LifeGift uses a powerful and emotional reminder to encourage drivers to keep their hands off their device in the car.

That reminder is a personalised alert which includes a photo of your loved ones and a message urging you to drive safely and come home to them at the end of the day.

Too often we hear reports of people texting while driving even at high speeds on the expressway.

No amount of fines or lost demerit points seems to be having an impact. 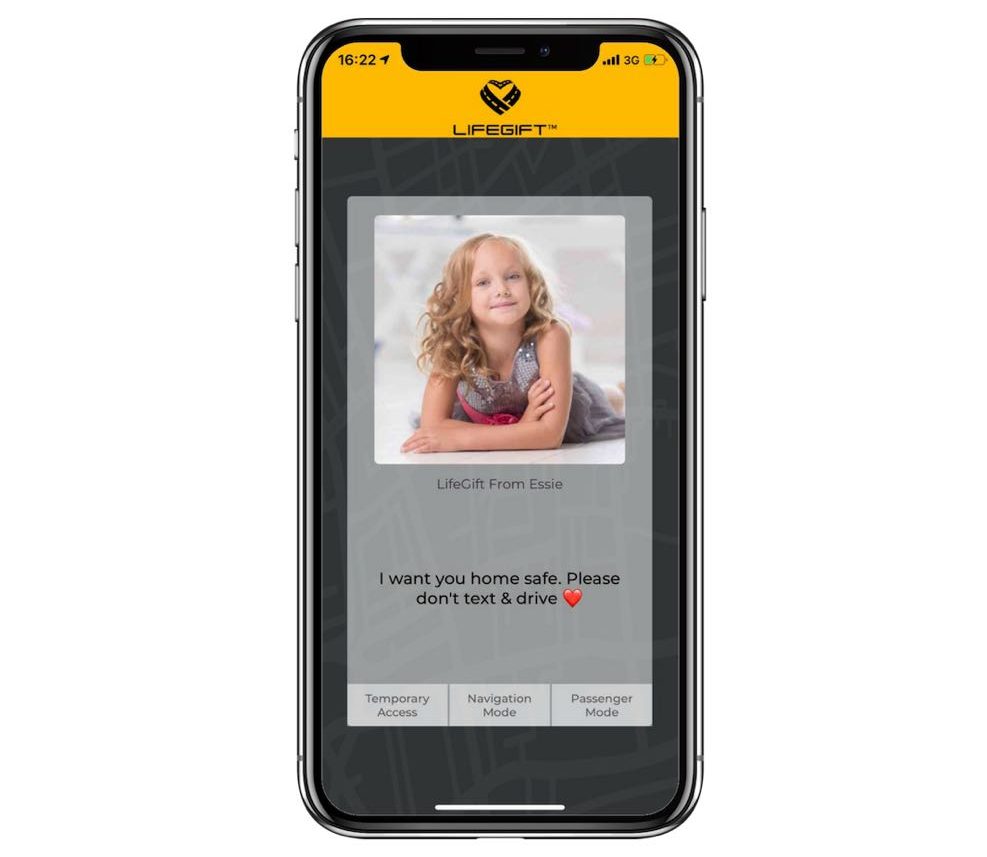 Most recently, the government announced it would trial cameras trained at a certain angle to capture drivers touching their smartphones.

But with LifeGift, the approach is much simpler and far more emotional and plays on the fact that the dangerous practice of texting while driving could have fatal consequences.

With LifeGift, a driver can’t help but imagine that these stupid actions could possibly rob their families of their father, mother, brother or a sister.

By personalising the danger, LifeGift has already worked as a deterrent to the ridiculous behaviour of using your smartphone while driving.

The app is designed to be given as a gift to the people who are important to us.

When the LifeGift app (available on iOS and Android) is installed it will display an alert if you try to touch your phone while driving, cycling and even walking.

That alert will appear to come from your loved ones with a customised message, an image and audio in real time as it happens.

In the couple of seconds it takes to look down at your phone while you’re driving, your car could have travelled more than 30m even when travelling as slow as 50km/h.

Imagine those same couple of seconds to look at a text , a social media notification or an email when driving on a freeway at 100km/h.

The distance will be far greater and the potential for danger even higher. 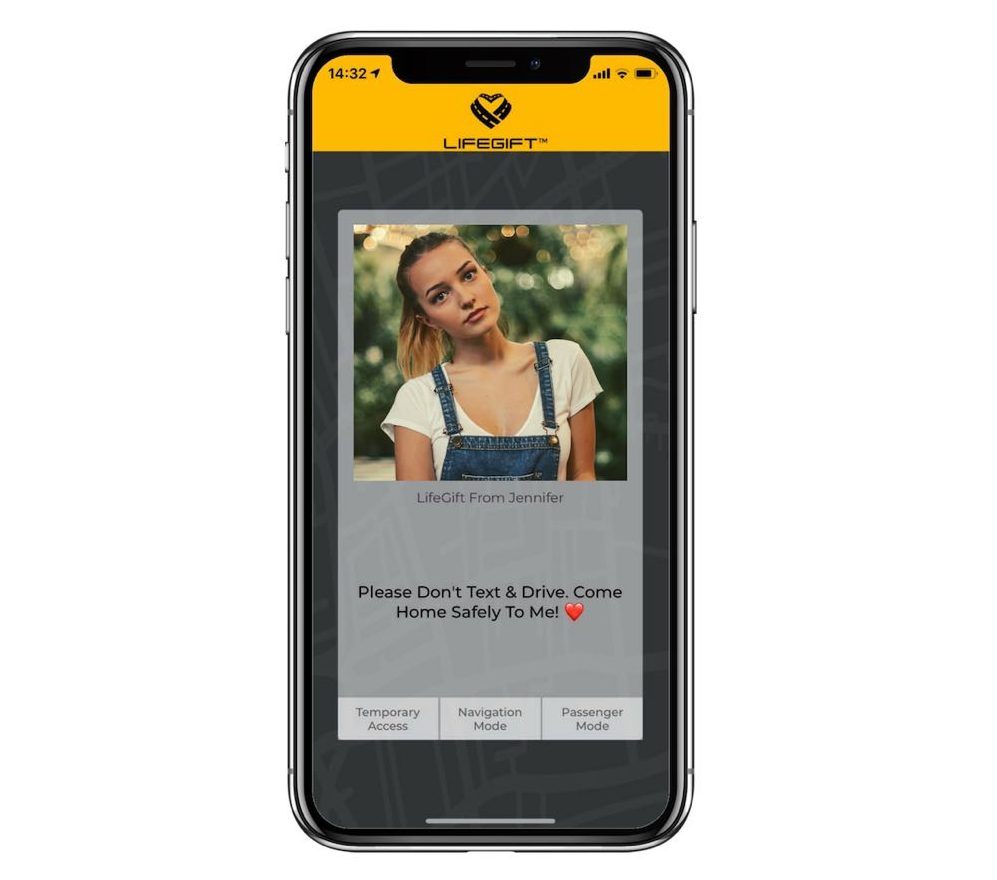 Once an alert is received, the driver can either turn the phone off, request temporary access, set it to passenger mode if they are not driving and navigation mode if they need to use the GPS.

Tech Guide has partnered with LifeGift to give users three months access for free.

LifeGift will then send an email with the Link Number so they can activate the alerts within the app.

At the end of the three month free trial version, there will be an option to purchase the full 12 month version for themselves and their families.

With the LifeGift Alliances Platform, organizations can also play a part in protecting their employees, members, and customers.

Motor vehicle accidents as a result of driver distraction are on the rise and something needs to be done.

With LifeGift, emotion and responsibility can really make a difference when seconds count.

LifeGift is available now from the App Store (iOS) and the Google Play Store.

How to protect yourself from credit card skimmers this Christmas