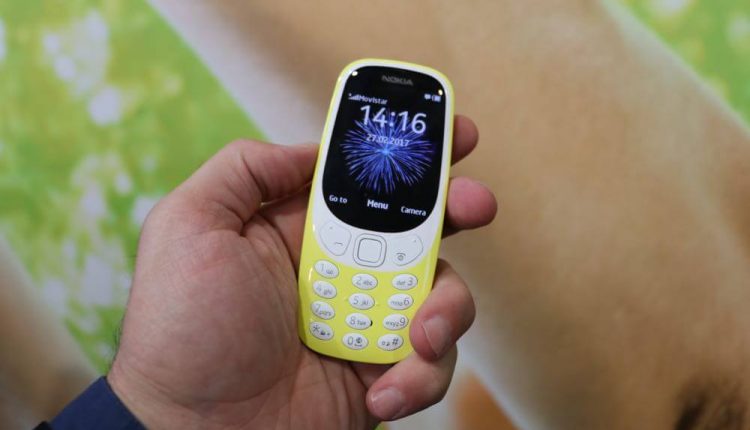 Without a doubt one of the most popular devices to be unveiled at Mobile World Congress in Barcelona was the re-release of a 16-year old handset – the Nokia 3310 – and Tech Guide got its hands on it.

The Nokia stand in Barcelona around the new 3310 was one of the most crowded places at the show.

And this was despite the fact there were three brand new 2017 Nokia devices running Android right beside it.

For those who remember the original 3310, the new version will give you a rush of nostalgia. It is virtually the same design, albeit a lot thinner and shinier.

The device is fun and playful no matter which of the four colours you choose. 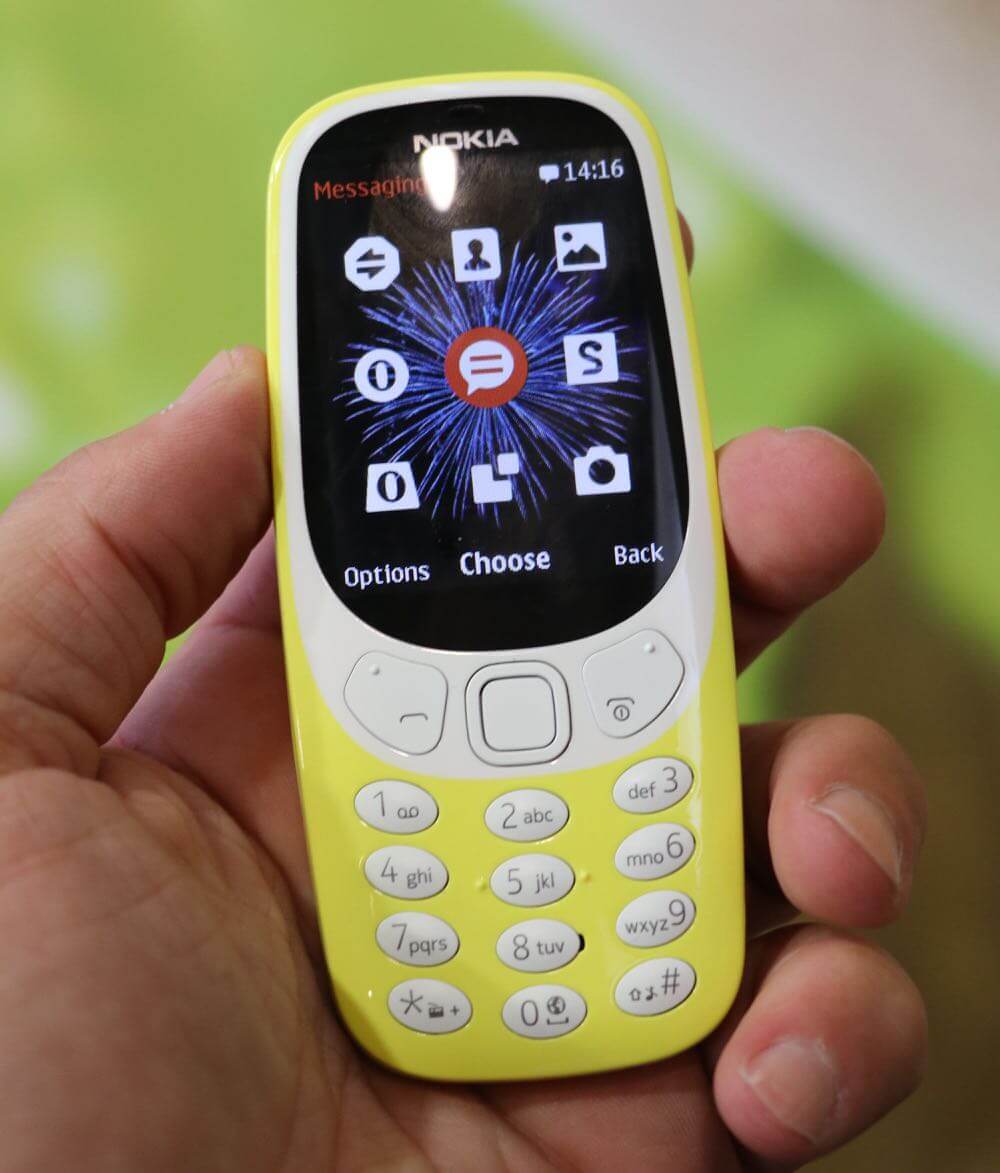 It has a colour 2.4-inch display that can display basic icons – it is a feature phone after all, not a smartphone.

It is actually pretty small and fits in the palm of your hand snugly.

The Nokia 3310 has a nearly identical keypad to the original as well.

It also has 16GB of memory and a microSD card slot to expand that storage even further.

And there’s an FM radio and music player onboard as well. 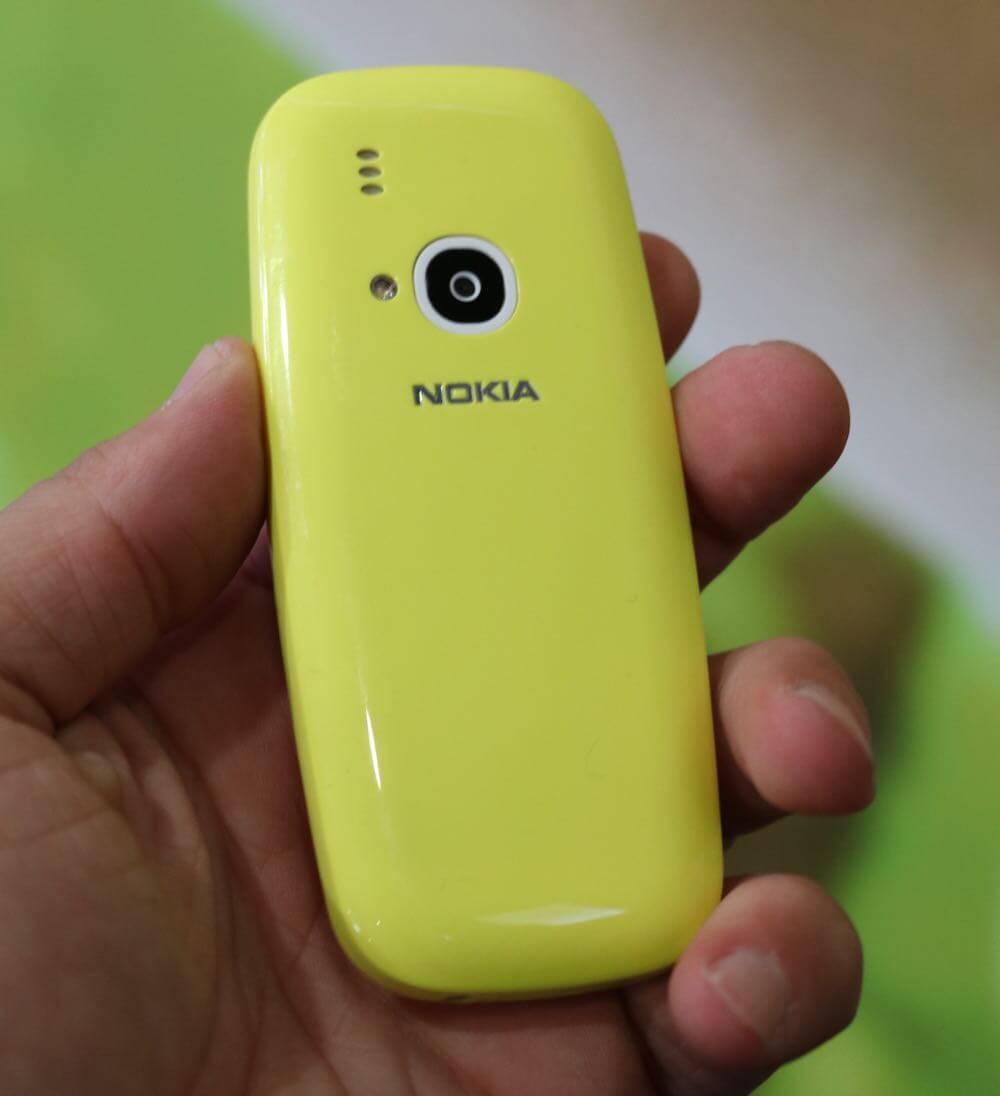 On the battery side, the new Nokia 3310 lives up to the battery life of the original – it will last for days.

And who can forget the Snake game which – at the time – was cutting edge for a phone-based game.

Well Snake is back! And this time it’s in colour and just as fun as it was all those years ago.

Now there’s some good news – and some bad news.

Bad news first – the Nokia 3310 is a 2G device so if an Australian bought it and brought it home it won’t work on Telstra – its 2G network is already closed, Optus 2G will close down next month and Vodafone’s in September. So, it might just be a nice souvenir. 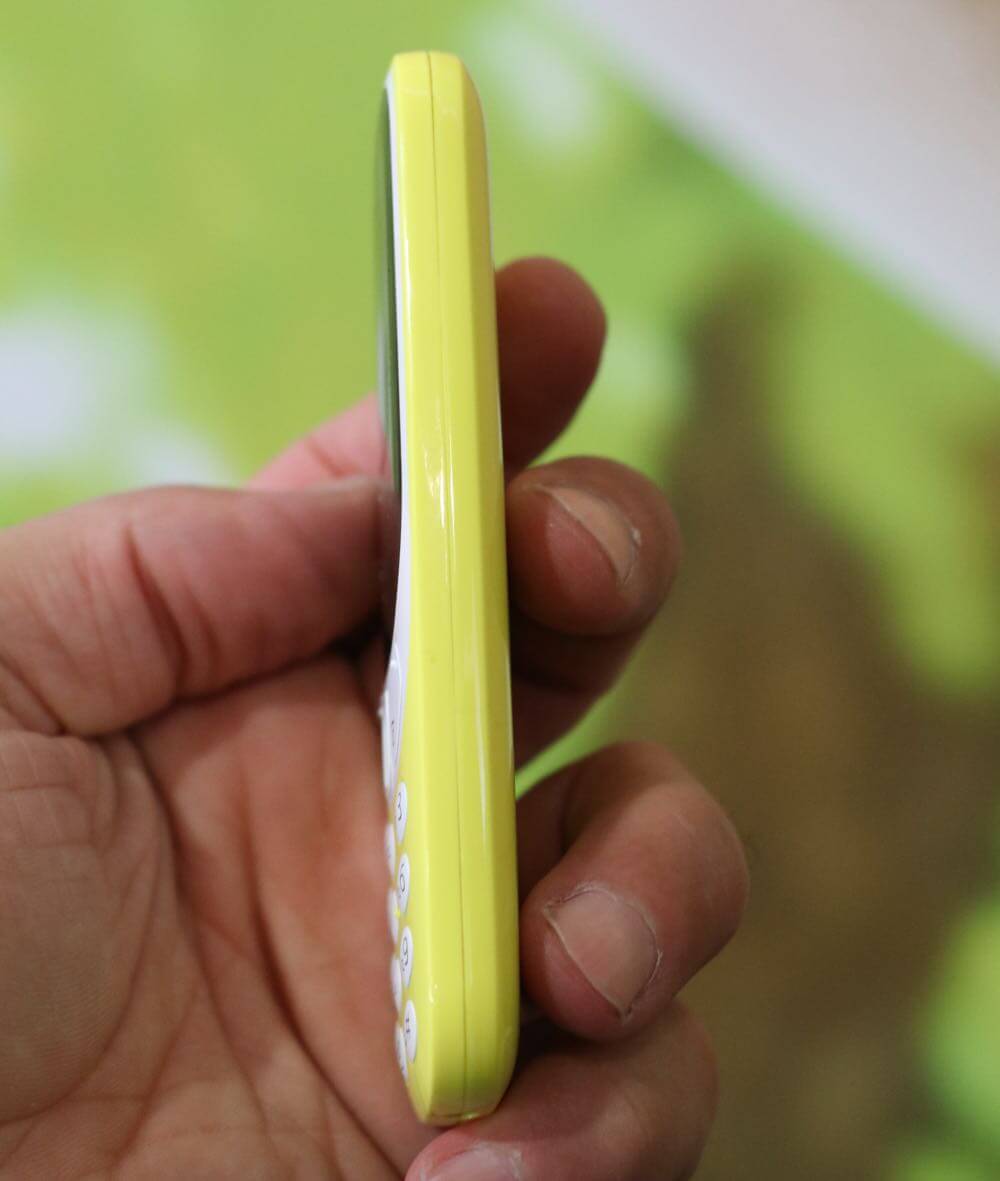 OK, now the good news – HMD Global, the Finnish company behind reviving the Nokia brand – says it will likely produce a 3G version of the device based on the overwhelming interest at Mobile World Congress.

Everything old is new again.

Our hands-on look at the LG G6 and the date you can get your hands on it.