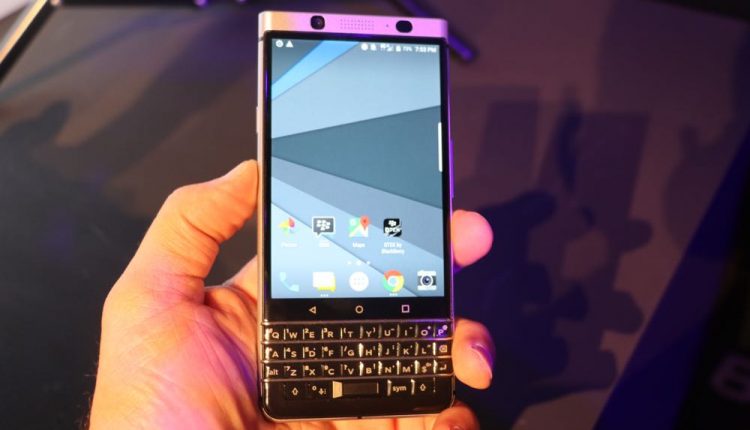 BlackBerry has officially launched its comeback device – the BlackBerry KEYone – in Barcelona before Mobile World Congress officially kicks off and Tech Guide was able to get their hands on it.

This is great news for the many users who spent years with their fingers flying across BlackBerry’s keyboard.
Well, it’s back! And it brought back its famous keyboard with it.

But this is 2017 and BlackBerry intelligently decided to give customers the best of both world.

It has a 4.5-inch touchscreen with a 2:3 aspect ratio so it’s still a good size but no bigger than a 5.5-inch smartphone – even with the physical keyboard.

BlackBerry KEYone has a sleek design with an aluminum body and curved edges. On the back is a soft touch finish with leather-like look and feel. 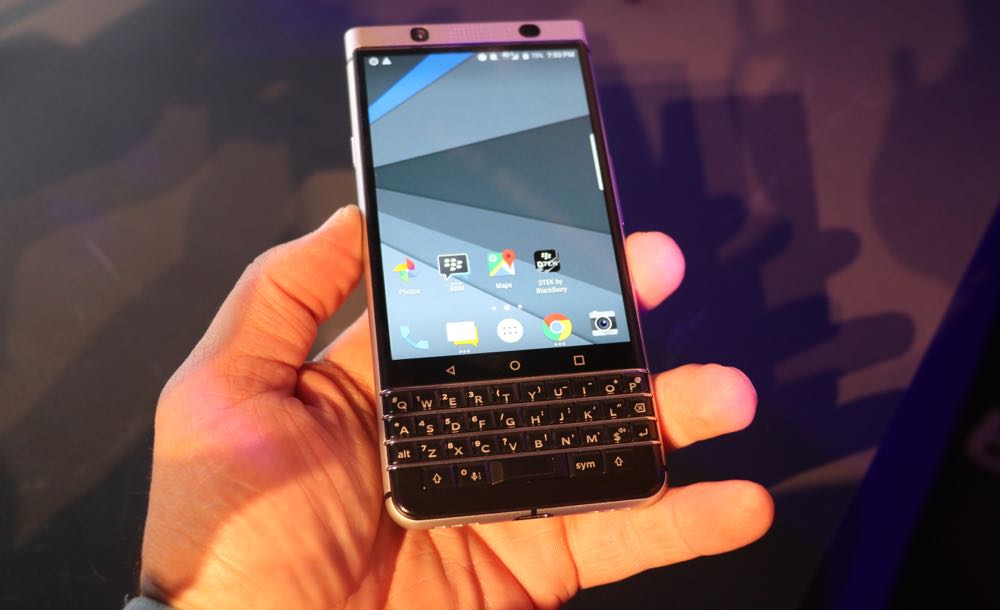 One thing we noticed was how well-balanced the device felt in our hand, especially when you’re tapping away on the keyboard.

The device is running the latest version of Android – 7.1 Nougat.

From this perspective, Android users will feel a nice sense of familiarity with a snappy performance and the ability to run apps from the Google Play Store. 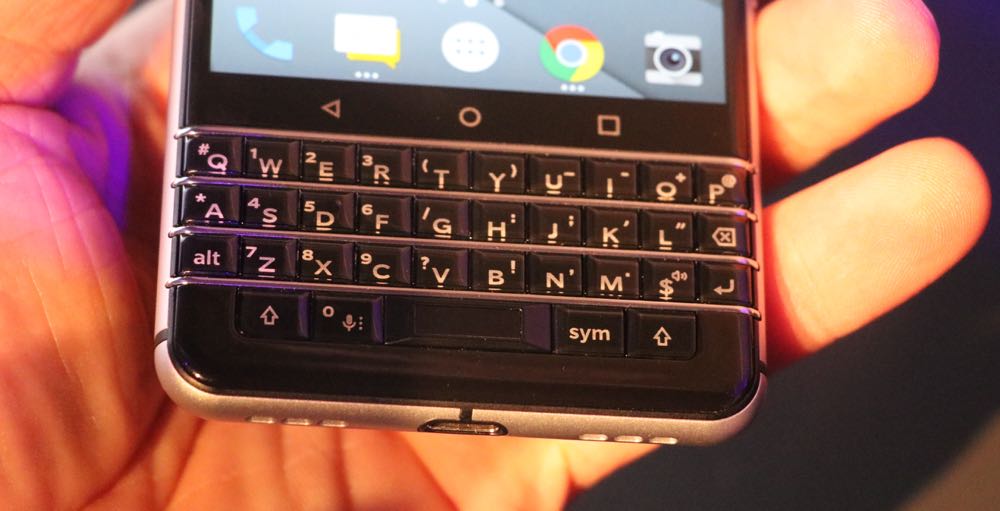 But the star of the new device is the full physical keyboard and those who have ever used a BlackBerry before will feel like they’re putting on an old comfortable pair of riding boots when they start typing.

Typing was smooth and instantly responsive and we were able to churn out sentence after sentence quickly and accurately.

This was why BlackBerry’s keyboard warriors hung on to their devices as long as they could.

For these customers, BlackBerry KEYone will put a smile on their face like hearing an old favourite song. 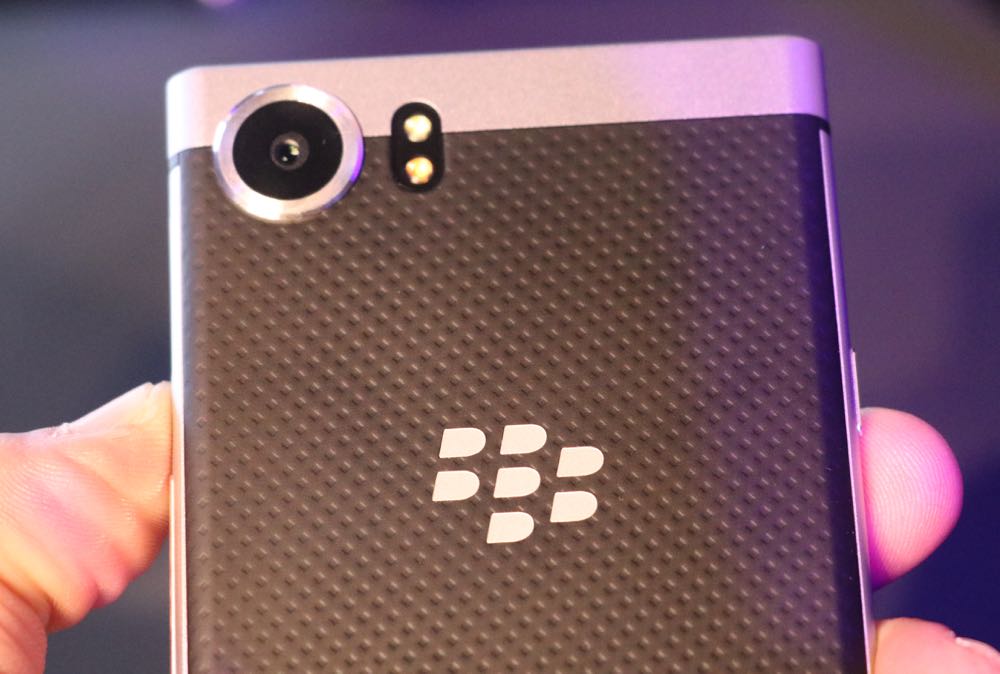 Yet it will probably appeal to millenials as well – these are users who never call people but text away and share posts on social media like they’re getting paid by the letter.

What they will also like is BlackBerry Hub which puts all message – from email, SMS and social media – in one place. That’s really handy.

And the great news is the keyboard is more than just a keyboard. It’s also a trackpad to scroll up and down on a webpage without covering the screen with your finger.

It can also scroll side to side as well.

But it doesn’t end there. The keyboard can support up to 52 shortcuts so you can program each of the 26 letters of the alphabet with a short press and long press to open certain apps and compete short tasks. 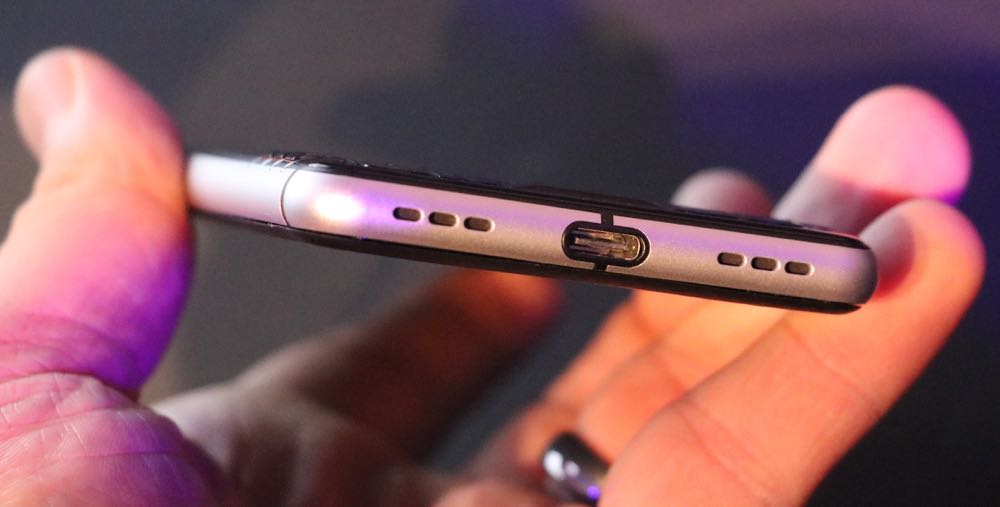 It’s also possible to program a letter to start and address an email or message to one of your contacts.

And the space bar is also a fingerprint reader for added security.

But the word’s “most secure” and “Android” are not words you usually read in the same sentence but you will now with the BlackBerry KEYone. 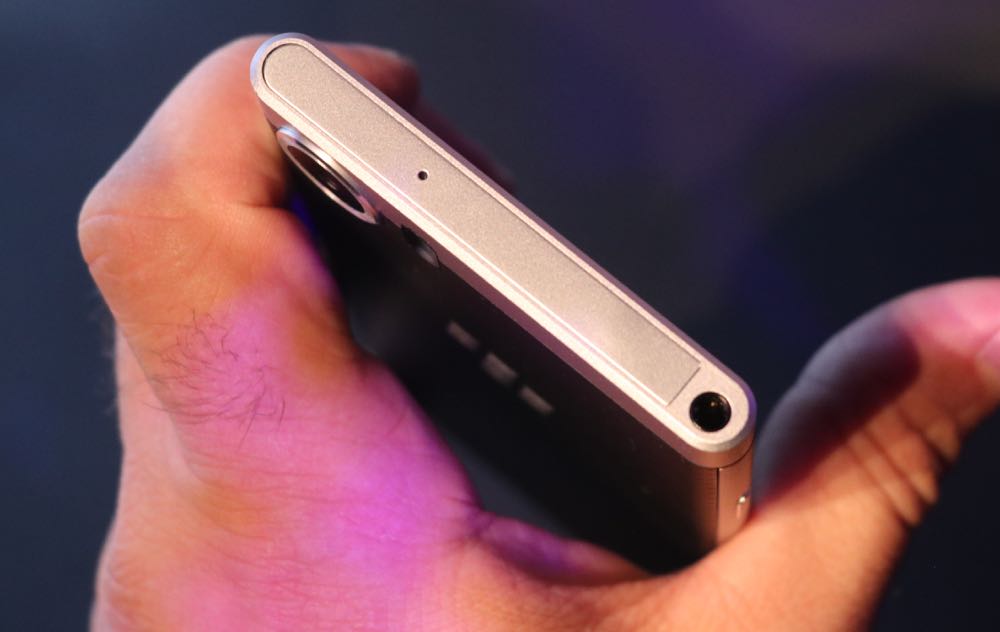 It’s proprietary security solutions will provide customers with peace of mind – especially if that customer is an IT manager for a large company who wants to deploy a fleet of devices to their staff.

It’s even sensitive enough to know when it’s been hacked and if people are trying to access the camera and microphone to spy on you.

But perhaps the best feature of the BlackBerry KEYone is the price. 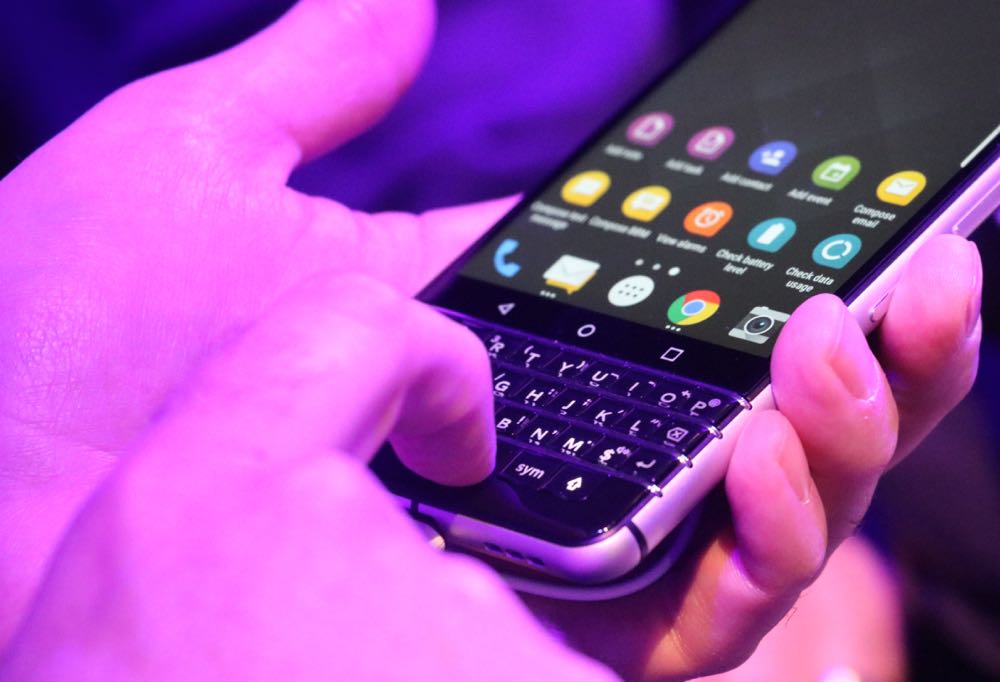 At $799 it offers Australian customers pretty good value especially when other brands, not including Apple or Samsung, are charging $999 and upwards of $1,000 for their phones.

Stay tuned to Tech Guide in the coming weeks for a complete review of the BlackBerry KEYone.

* Stephen Fenech travelled to Barcelona as a guest of Huawei.